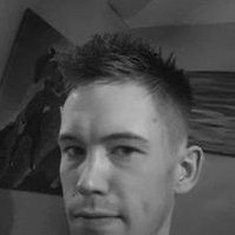 Cameron was very much loved by his family and friends. Cameron was a very friendly and lively person, he loved animals and nature.

As a child of 6, he once knocked on the kitchen door, when I opened it he was standing there in his shorts and t-shirt covered in snails, when I asked him why he had done it, he said "They felt cool!".

As a young person Cameron joined the ATC and had the opportunity to fly in gliders and participate in other activities such as rock climbing and archery.

Cameron took part in the Duke of Edingburghs award achieving his bronze and silver medals.

Later on, Cameron became interested in Archery and worked away from home on the isle of wight as an archery instructor with an outdoor adventure organisation.

Cameron was very caring, and would help anyone in need.

Cameron was diagnosed with Bipolar disorder at the age of 24, this greatly affected his life from that moment on.

Even though he was hospitalised many times, he remained positive about his situation.

I think of you and my heart starts to ache. I hold my breath for fear I might break. The things we did, the way we were. I’ve never known a soul so pure. Soul mates come in different ways, and I’m so thankful we had those special days. I miss you more than you’d ever imagine, but I get what you did, well, in a fashion. You’re flying high with angels above and I’m still here thinking of you my love. You truly were my bestest friend and that you’ll stay till I reach my end

I will always remember you with a smile on my face 💙 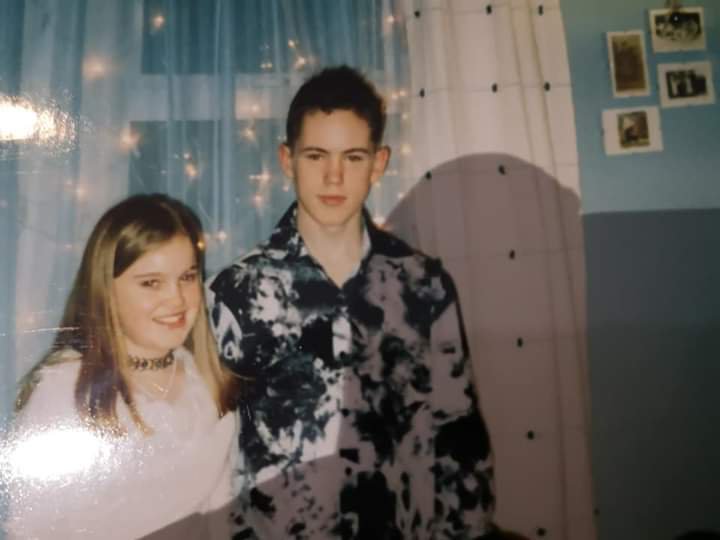 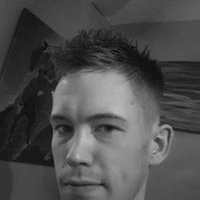