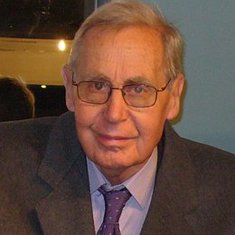 Henry Maurice Carter, known as Maurice, died aged 93 at Broomfield hospital on 31st October after a short illness. His family wishes to thank staff in A&E, AMU and Baddow ward, and East of England ambulance service, for the care, consideration and support extended to him and his family during this time. Maurice Carter leaves two children and six grand-children. He was born in “old Moulsham” and attended Chelmsford Grammar School (1936-41) before joining The Marconi Wireless Telegraph Company in 1942 working for this company (and later variants) until he retired except for war-time service in the RAF between 1943-1947. As an RAF meteorologist he was attached to a Royal Artillery Survey Regiment following the progress of the war from the D-Day landings through to Germany. After being demobbed he returned to Chelmsford and married Irene in 1952 at Great Baddow church. They had three children: Kevin, Paul and Alison, moving to Writtle in 1964 where he lived for the rest of his life, living alone after his wife died in 1991. His eldest son died in 2009. He was very active in Writtle being for many years a churchwarden and Holy Communion assistant at All Saints Church as well as chairman of the Parish Council, chairman of governors at Writtle Primary school and a founding member of the Writtle Community Association. He was a familiar figure around the village walking his dogs until Parkinson’s made this impossible in recent years. His funeral takes place at All Saints Church, Writtle on Monday 17th December at 10.30am. Donations can be made c/o Writtle Co-operative Funeral Services, 60 The Green, Writtle, Chelmsford, Essex, CM1 3DU, with cheques made payable to the charity: Guide Dogs for the Blind or through this page. 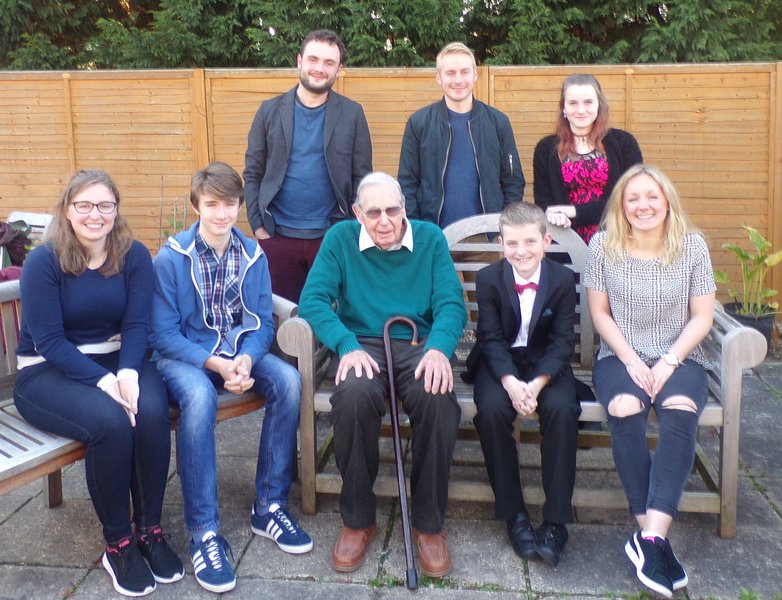 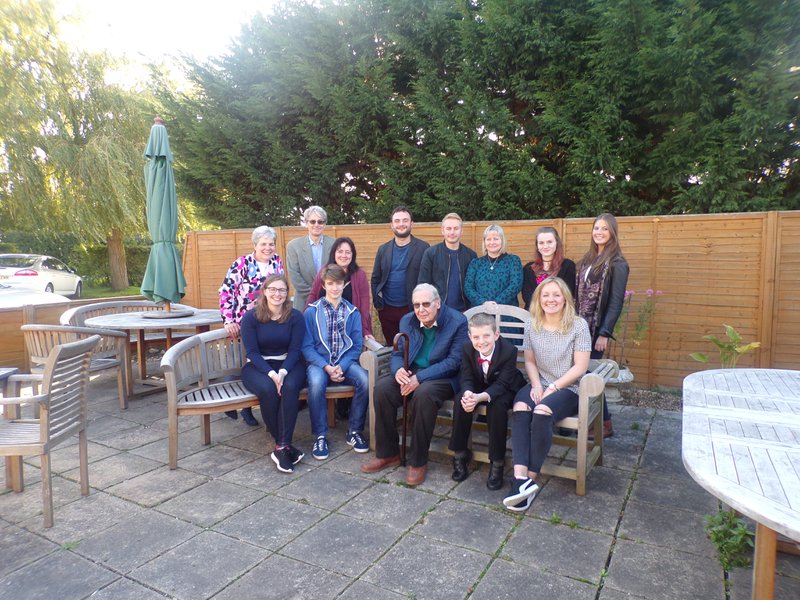 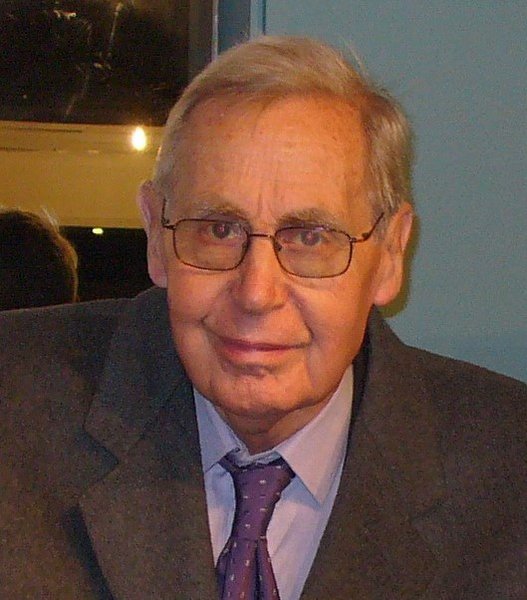