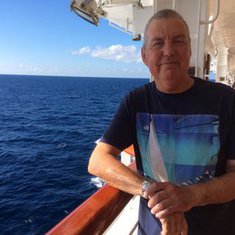 Michael was born in Plaistow, London to Frank & Sheila Monk. He was one of five boys and grew up in Rainham Essex.
He joined the Merchant Navy at 16 and joined his first ship in Tokyo, where his love of travel started. He left the navy and had a spell in the armed forces. Following this he then spent a number of years in New Zealand and Australia, where he married Sharon his wife of 38 years.
When Michael returned to England he began a lengthy career in the Fire Protection industry. He built a good reputation with many organisations and gained loyalty and respect from the people that he worked with.
He had a tremendous interest in politics at a national and local level and worked with his local community to assist people resolve issues and get the help they needed.
Military history was a life long passion and he could talk endlessly in great detail about armies and campaigns through the centuries. He loved to talk to people and always showed a genuine interest in what others had to say, often offering advice or assistance. He cared about those around him and had a very positive attitude no matter what happened.

Michael has been a loving husband to Sharon and devoted father to his sons Oliver, Alexander and daughter Eloise. He will be sadly missed by many and will leave a deep void in our lives. He is loved more than he will ever know xxxxxxxxxxxxxxxxx

Only just heard the sad news of Mike's passing. He was always very supportive and a genuinely nice man when working at FPS and Kidde.
He will be sadly missed

Can’t believe we have to say goodbye to you today. Sleep tight until we meet again big brother Love Liz XX

Such sad news RIP Michael too young too soon you will be greatly missed by your family and friends. Our paths may not have been many but those times we did meet you were always welcoming and polite and pleasant x Deepest Sympathy to Sharon, Alex, Oliver and Ellie sending love and hugs to you all x

Jim Edmonds is attending the funeral

Harry Haysom is attending the funeral and the reception

You have gone and left us Mike and we are all incredibly sad here in NZ. You have however left us with a huge amount of memories which we shall always treasure. You have also left a great legacy in your three children whom you and Sharon have nurtured into three of the finest people . We will meet again Mike , until then , rest easy brother. 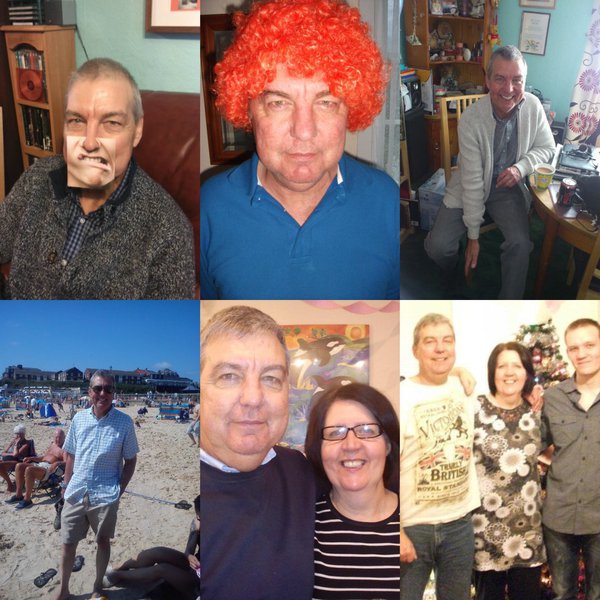 Arthur, Not a day goes by I don't think about you, you will be missed more than you could ever imagine, forever in our hearts, until we meet again some sunny day ❤️ Xxxxx R.I.P 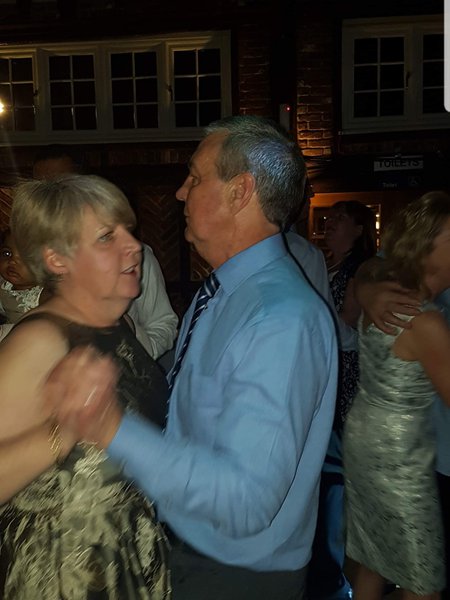 Still in love after all those years at Keeleys wedding xx 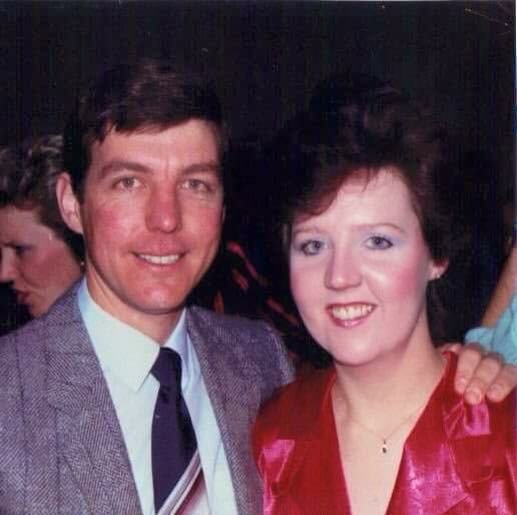 One of my favourite photos of you both <3 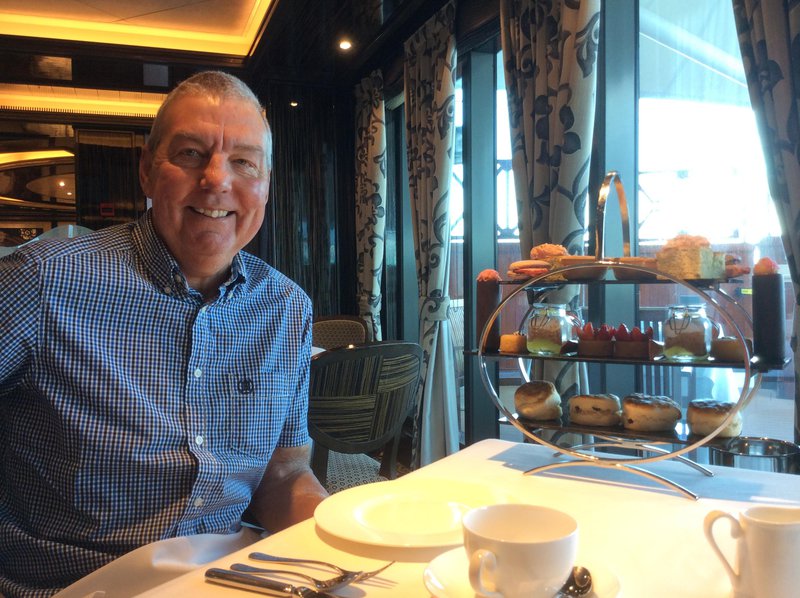 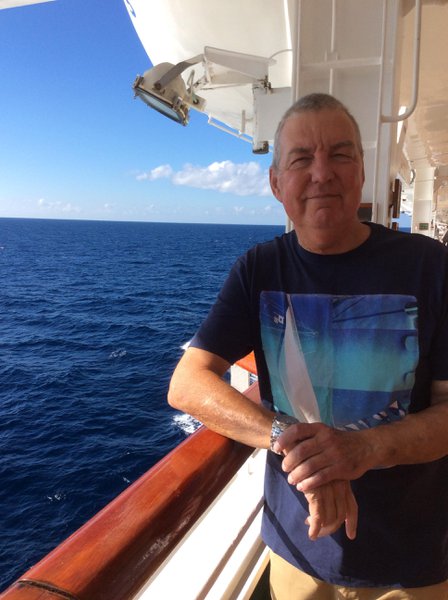 Arthur, Not a day goes by I don't think about you, you will be missed more than you could ever imagine, forever in our hearts, until we meet again some sunny day ❤️ Xxxxx R.I.P

Still in love after all those years at Keeleys wedding xx

One of my favourite photos of you both <3 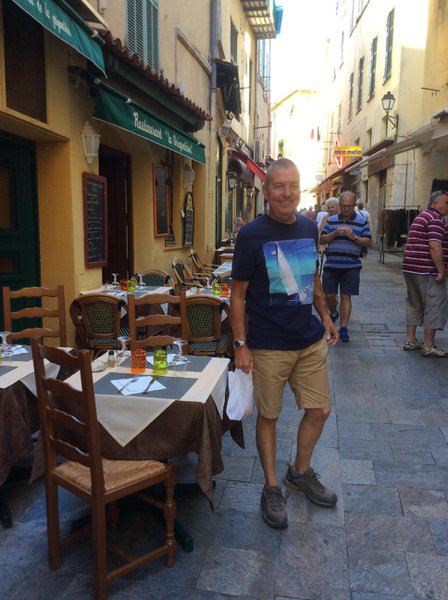 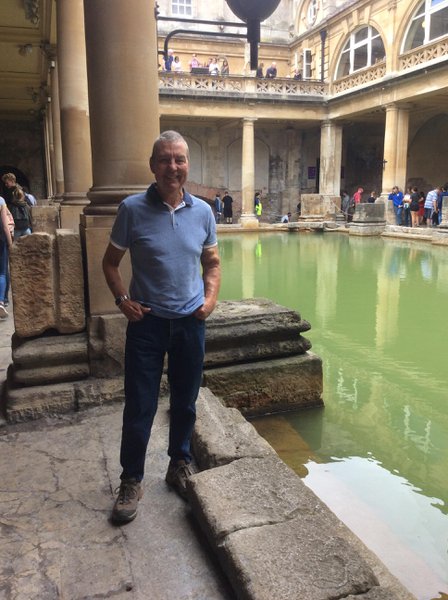 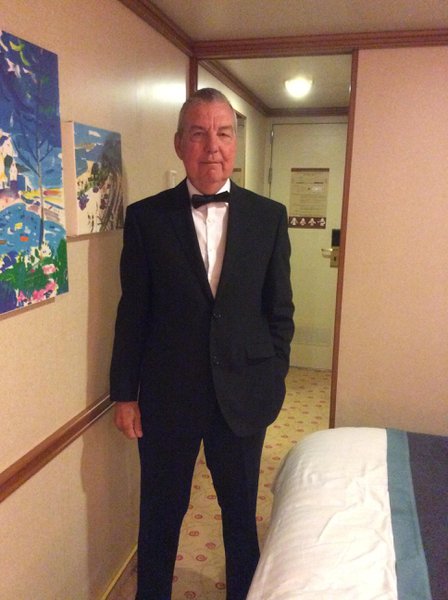 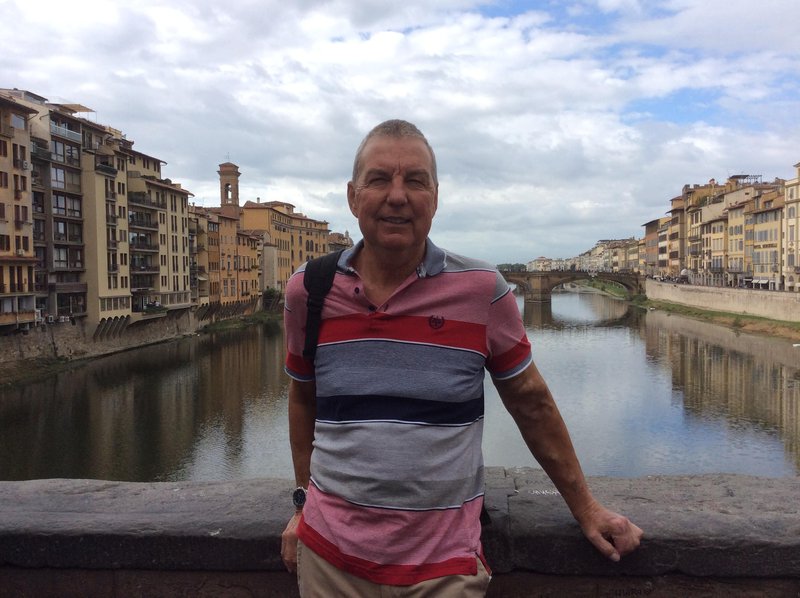 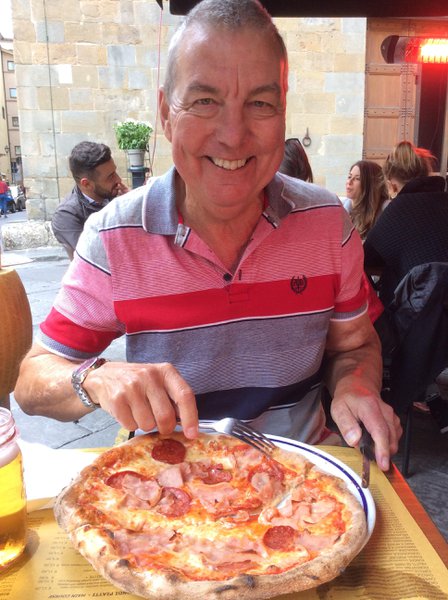