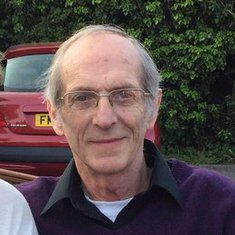 In loving memory of Eric Gardner who sadly passed away on 25th November 2018.

My dad was an amazing man who worked hard all his life for his family. He was born in 1949 in a little village called Barton in the beans as the 2nd son of the family. The Gardner Family then later moved to newbold verdon where my dad spent his childhood. My dad was a born athelete playing every sport he could at school, although his first love was football. After being captain of the newbold verdon school team for the last 3 years at school my dad continued his football dream by playing for the Leicester city reserves, until a major injury ended his career to early. During his football career he had his side job at the desford colliery. On May 23rd 1971 he met, unknown to him, was the woman he would spend the rest of his life with. Mum and dad dated for 2 years before they became married in 1973. Months later they had there first born son Paul. Later that year they moved to there family home in Leicester and 6 years later had there 2nd son (me). For the next 25-30 years mum and dad worked many jobs to support me and Paul. My dad's main job, and perhaps what he was best known for was being a milkman. In 2003 at the age of 55 dad became a grandad for the first time, to his grandson Ethan. 18 months later he was a grandad again to little (10lb 8oz 😬) Corey. In 2009 after years of hard work my dad was forced into early retirement at the age of 60 due to ill health. In 2013 my mum and dad decided to retire together up north at a peaceful caravan in cowden we're they lived until he passed. In 2016 my mum and dad faced every parents fear, the death of there 1st born son Paul. As a family we grew stronger over the next year until we were all hit by the news my dad had lung cancer. As a family we pulled together with the goal of beating this evil illness, however after only 8 months of being after diagnosed my dad lost his battle.

This is only a snapshot of my dad's life, and a mere fraction of how many hearts he touched as a person. He will forever be remembered.

Eric I want to thank you for welcoming me in to your family and treating me like your daughter, it was an absolute honour to know you and be part of your life we’ve had lots of laughs along the way. You are the kindest most thoughtful man and that’s why everyone thought so much of you, you put up such a brave battle and you were so determined to beat this but you just weren’t strong enough our lovely Eric. I promise you with all my heart I will do my very best to look after the loved ones you left behind, sleep tight Eric , you are missed so much already and will be forever. i love you forever and always. Love Charlotte

I met Eric on Saturday May the 23rd 1971 at the Palais , in Humberstone Gate (only the oldies will remember this). He asked for a dance and later asked what I was doing on Sunday I answered nothing he said you are now your coming to football with me. I found out later he only wanted me to go because all his friends had partners. Little did I expect 3 months later he would ask me to marry him . Married for 43 years and I wouldn't have changed them for the world. Two beautiful sons (Paul sadly passed away in 2016) and Ian who is my rock with his beautiful wife Charlotte and his two sons Ethan and Corey will give me the strength to go on without my beautiful man. God bless my love no longer in pain xx

I will miss you every day dad. You were the most amazing dad ever. I strive to be half the man and parent you have been all these years. I promise that we will look after mum now your gone, and will continue to raise your grandchildren how you raised me. My heart will never be as full now your gone, but I will carry on your memories with my children and theirs xx 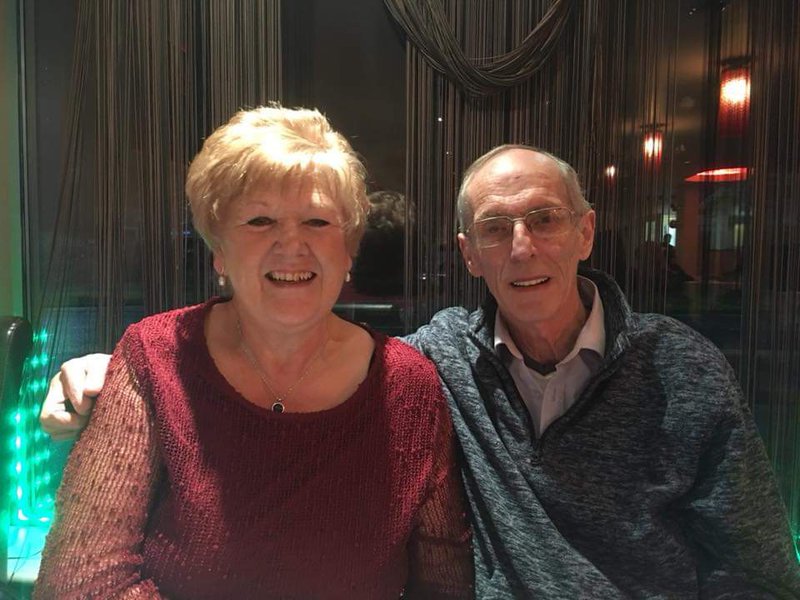 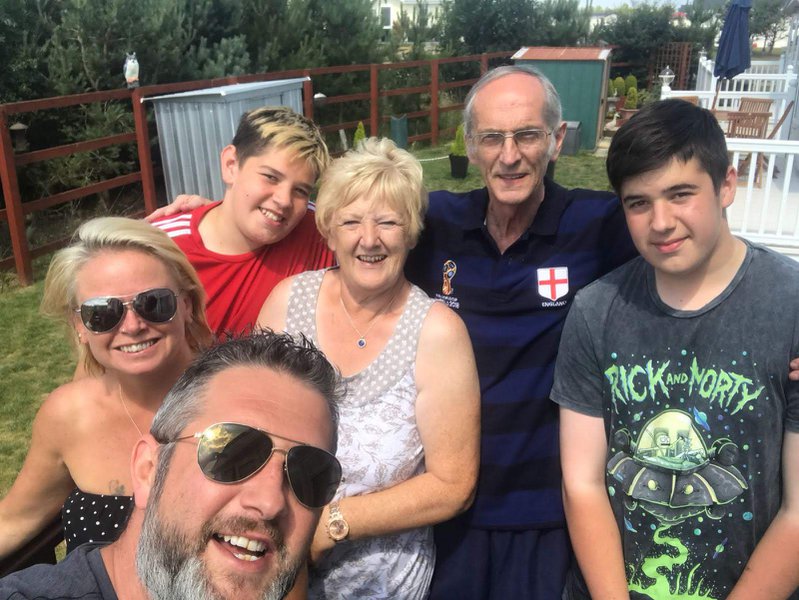 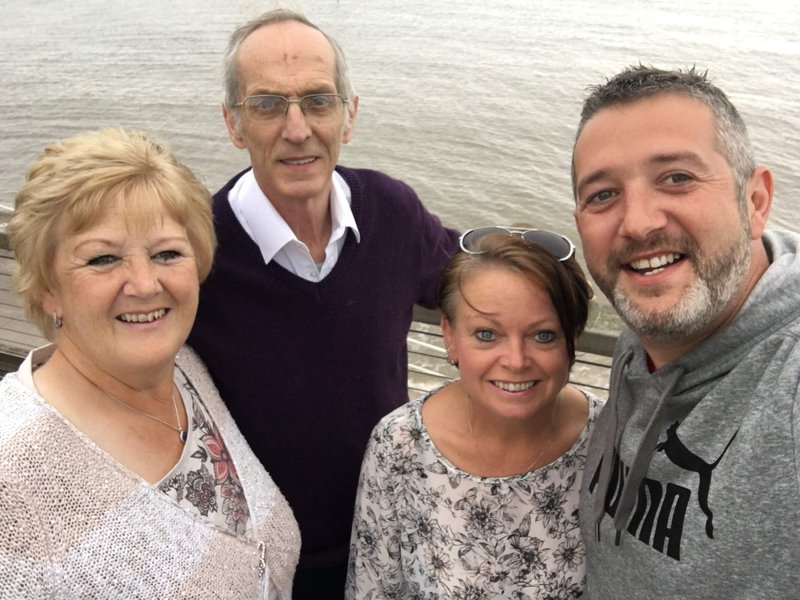 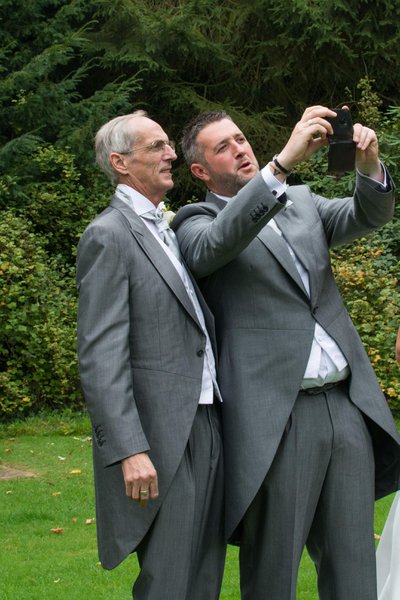 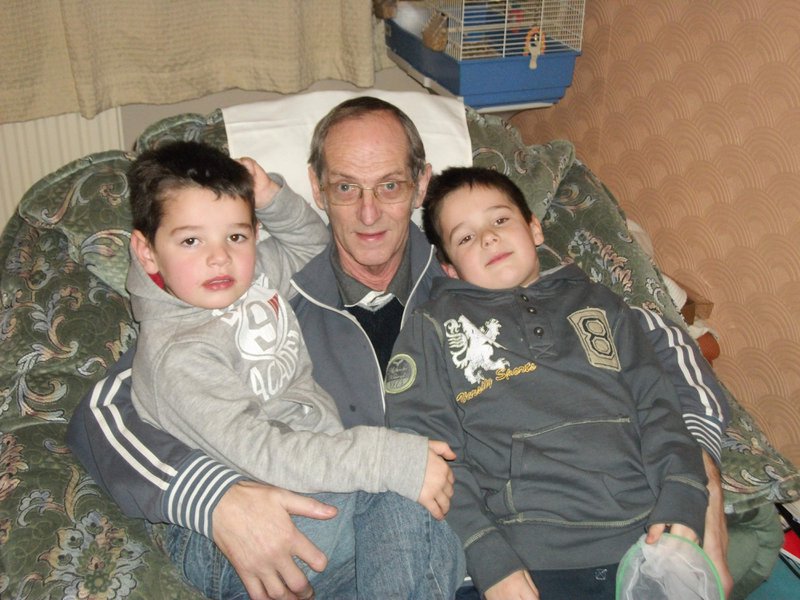 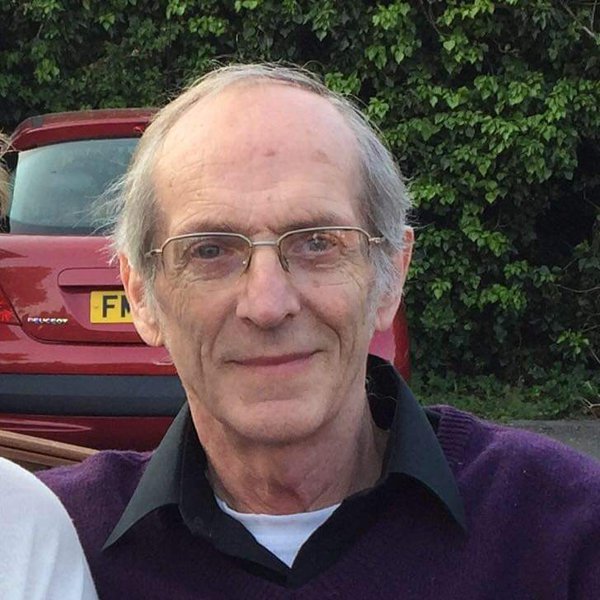