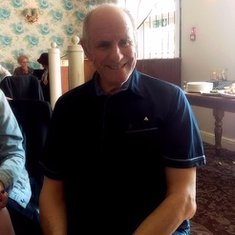 In loving memory of Robert (Bob) Bruty, 87, who sadly passed away on 21st November 2018 after several years battling dementia.

Born April 27th 1931 in Beckenham, South London to Arthur and Emmie Bruty. Brother to Alfred, Gladys, Joan & Joyce, Bob spent the vast majority of his working life in local government, before retiring as one of two assistant directors of Bexley Social Services department. A formidable tennis player in his younger years, and a quality snooker player on his day, Bob also enjoyed playing cards, enjoying club and regional level success at bridge.

Married to Jean (deceased 23rd April 2016) for over 50yrs. When not holidaying in Cyprus or the Canaries Bob spent the majority of a well-earned retirement tending his gardens. Survived by his sons Mark, Lance & Russell, seven grandchildren and three great grandchildren.

Funeral service will be held at Eltham Crematorium on Friday 14th December 2018 at 14:00. 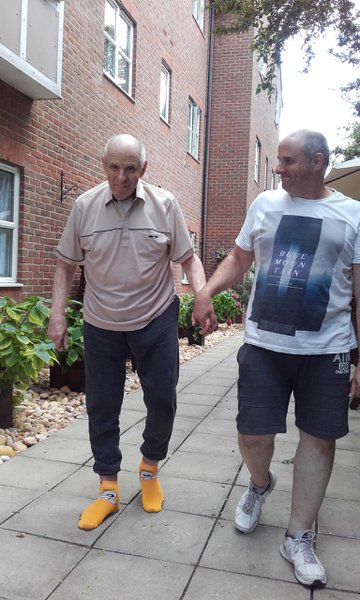 We will miss this old fella so much 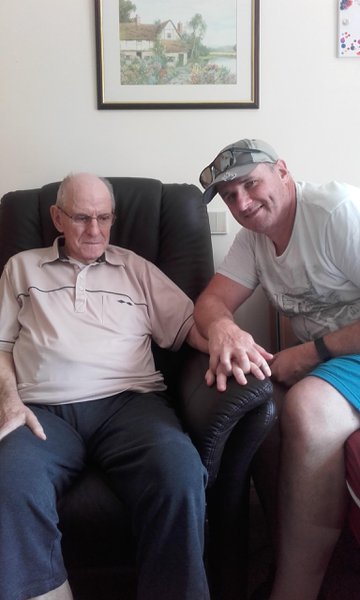 Will miss this old fella 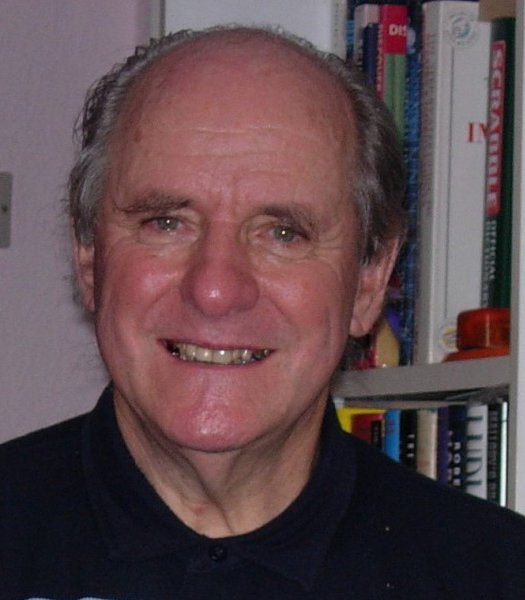 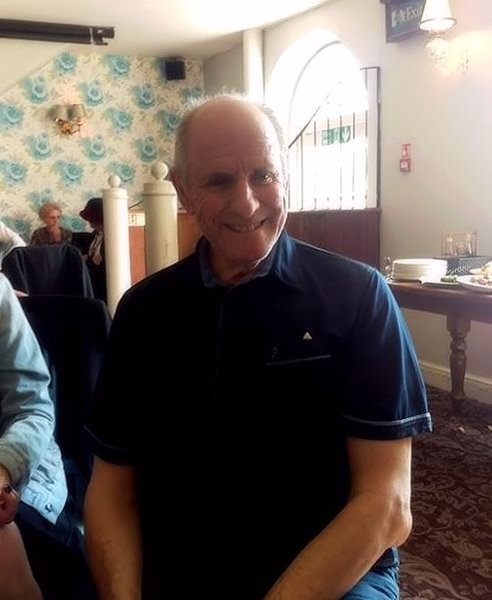 We will miss this old fella so much

Will miss this old fella