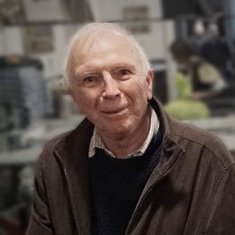 In loving memory of Roy Costin, who sadly passed away on 31st October 2018:

Roy was born on 5th December, 1936. He gained entry to Addey & Stanhope Grammar School in 1948 - unusual, at that time, for a boy from a working class background. He was always good at art and, during his time there, he designed the shield and weather vane for Deptford Town Hall, which can still be seen today. In addition to this, and on a lighter note, he was also the assistant to a local magician!

On leaving school, he worked at Cooper Studios in Oxford Street, in London. They produced "Bengo the Boxer Puppy", an early form of animation, on BBC TV. He also worked on "Wuff, Snuff and Tuff" and "Bernie Bear" strip cartoons, as well as selling his own drawn cartoons to magazines. During this time, and of his own volition, he would go to exhibitions, jazz events and concerts at the newly opened Royal Festival Hall, taking his younger brother with him.

Also while at Cooper Studios, he met William Timym (Tim), who would later sculpt Guy the Gorilla for the London Zoo. Roy worked with Tim for many years, helping him with paintings and working together on various items for Blue Peter, including the animation, "Bleep and Booster".

He was conscripted into the RAF for two years. During that time, he was trained in switchboard operation. On leaving the RAF, he went back to Cooper Studios, but this was now the Swinging Sixties... He left the studios to work, painting designs and decorations for boutiques, clubs, hair salons, etc., in Carnaby Street, the King's Road, High Street Kensington, as well as trattorias in the West End.

He held an exhibition of paintings in two West End galleries, appeared on television in "The Tonight Programme" on BBC, as well as in magazine articles and a radio interview on a BBC review programme at the same time as John Lennon was appearing, regarding his book "Spaniard in the Works".

During the seventies, he put his RAF switchboard training to use and went to work for British Telecom at their famous Faraday Building, in the centre of London. He continued with his painting, in addition to this. Thereafter, in 1975, he met Louise. They lived in Streatham, where their first daughter, Lauren, was born in 1979. As a result of his work at British Telecom, they moved to Brighton, where their second daughter, Sophie, was born in 1987.

On relocating to Brighton, the focus of Roy's artistic work moved from painting to photography, which he had been keenly involved in from thereon. 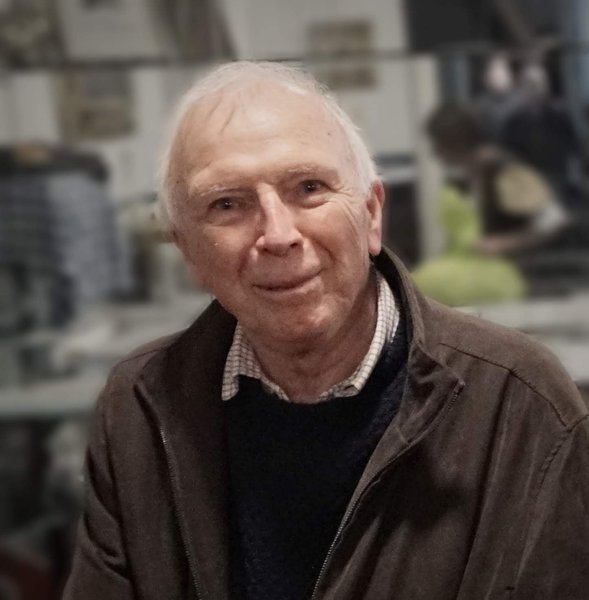