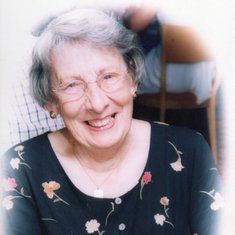 In loving memory of the late Christina (Tina) Edwards who sadly passed away on 20th January 2015.

Tina was born on 31st December, 1923 in Grangetown, Sunderland in County Durham and was the middle one of five sisters. Her parents were Annie and William Gordon.

After completing her education in the northeast Tina moved to live and work in London.

She volunteered to join the W.R.A.F, served during the war and was very proud to be called a Veteran.

Tina loved playing bowls, bridge, whist and made many friends. She also had the opportunity to travel in later life and visited several countries in Europe but also ventured further afield to Canada, Hawaii, West Coast of America, New Zealand and Thailand and Laos. She definitely earned her nickname "Jet-set Granny"

She was a lovely lady, she was our best friend and she will be missed.

With love from us all, rest in peace xxxx

With deepest sympathy from barb and family x x 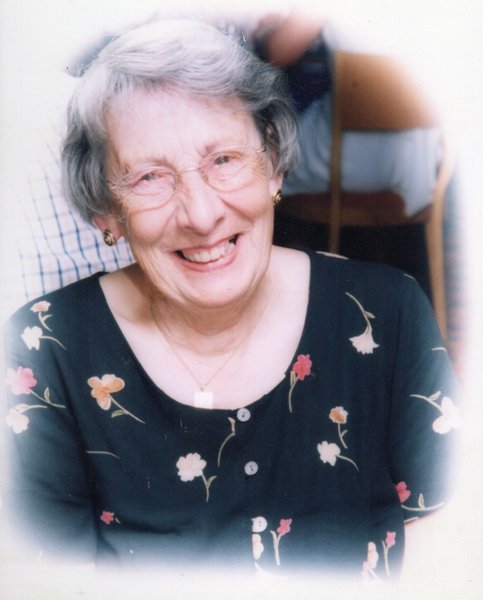