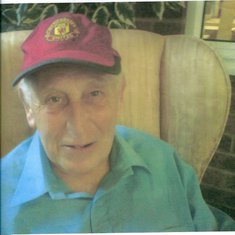 In loving memory of the late Leonard PAGE who sadly passed away on Sunday 18th January 2015.

Former miner Len Page, known to colleagues as Lenny the Lion for his ox-like strength, has been remembered by his loving niece.

He spent 46 years working as a belt splicer at Gedling Colliery, starting work at the age of 15 and working right up until the pit closed in 1991.

“He would lift what would usually need two or three people,” said niece Ann Chaplin. “He was only about five foot four but he was really strong. Everyone would call him Lenny the Lion.

“He was pleased that they are turning the old pit into a country park and would be glad to hear that it will pay tribute to Gedling’s mining heritage. He had a couple of proper miner’s lamps when he left and he treasured them.”

Len spent most of his life living in Bombay Street, St Ann’s, which is now known as Nugent Gardens. He had a lot of close friends from his time at the pit and would often go to the cinema – his other passion – with them.

“He was such a kind man,” said Ann. “Everybody would say how nice a person he was. He was so friendly to everyone. He never had any children but so many people who he touched will remember him.

“He absolutely loved the pictures, and used to go to the Odeon in Old Market Square about three times a week. Len never had a favourite film, he just loved the cinema.”

His other love was motorbikes, with Len owning a 650 BSA and 650 Bonneville.

“He used to love taking them out on Nottinghamshire’s country roads,” Ann, 70, of Gedling, added. “When he got a bit older he had a sidecar as well.

“Len loved going to Butlins on his holidays, I’d say he went twice a year to Skegness. He enjoyed being by the seaside.”

Ann, her daughter Julie, son David and granddaughter Alanya will all be at Len’s funeral on February 4 at St Cyprian’s Church, in Lancaster Road, Sneinton.

Deepest sympathy to all the family. A neighbour of late aunt may nether close for many years R.I.P
Condolences also from former neighbour Dolly sent from America
Terence 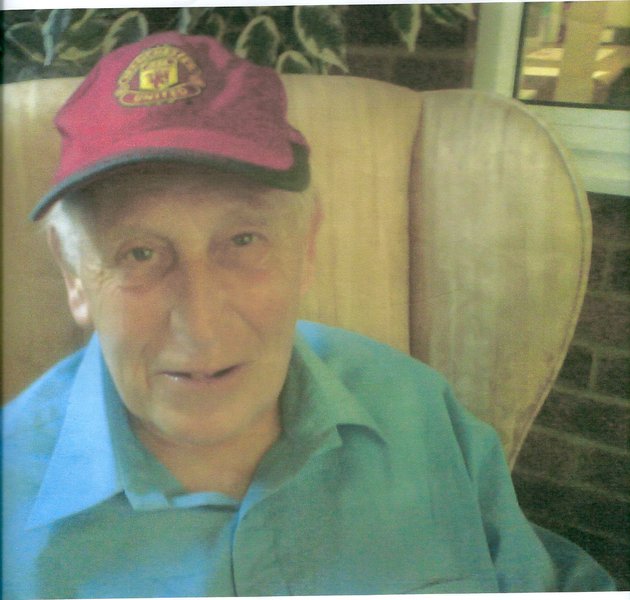