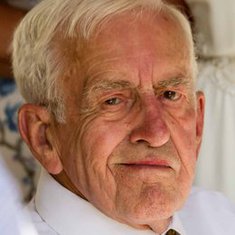 Michael Allison Lister (Mike) was born on the 25th of April 1939, in Brixton, to Madge and George Lister. He had a younger sister Ann who currently lives near Maidstone, Kent.

Mike grew up in Crystal Palace where he attended Ingram High School and was also a keen member of the Boys Brigade. Mike was also from the time where National Service was still a requirement and he was one of the last people to serve out his duty.

Always destined to be in retail Mike worked in Grants of Croydon, for a time, before joining the family business where he picked up the reins of Furley and Baker in Beckenham a sports and toy shop on the high street. He later purchased the business and ran it for the remainder of his working life.

At the tender age of 19 Mike met what was to become the love of his life Mavis Nelmes (Mave), aged 16. Following the traditional courtship they married in 1963 and began building a family having two children, Michelle and Mark. Both are now married and have provided three grandchildren, Luke and Bradley to Michelle and Charlie to Mark.

The family resided in Beckenham until the children were old enough to start their own lives at which time Mike took early retirement selling the business and following Michelle who had moved away nearer to Maidstone. Mike and Mave settled into a small community in Ditton and gradually gained many new fantastic friends.

Michael took up metalwork and model and engineering as a new hobby. He took to it straight away and built three fantastic traction engines. Whenever he wasn't calling out for a cup of tea Mave always new where to find him - in the workshop.

Mike suffered from some challenging health issues, having had a heart attack fairly early on in his retirement and latterly he was struck by two strokes. Whilst these were fortunately quite mild in nature over the years Mike could no longer concentrate on his hobby. Always trying to be busy he took to 'pottering' which would often entail anything that didn't move would be either painted or varnished.

Michael was a fantastic family man, a loving husband, dad and grandad, nothing was more important to him than being with his family.

His life has been taken far too early after just a short illness, a shock to us all!
Mike's passing leaves a hole that can never be filled. He was a rock to the family and will truly be missed!

In loving memory of Mike Lister who sadly passed away at 7:25am 0n Tuesday the 30th of October 2018.

Tim and Wendy Kimber donated in memory of Mike

Thinking of you all.

Mike was a much loved active member of our Society and his presence and the lovely models he produced will be sorely missed at Mote Park.
Our donation is a small contribution in his memory. 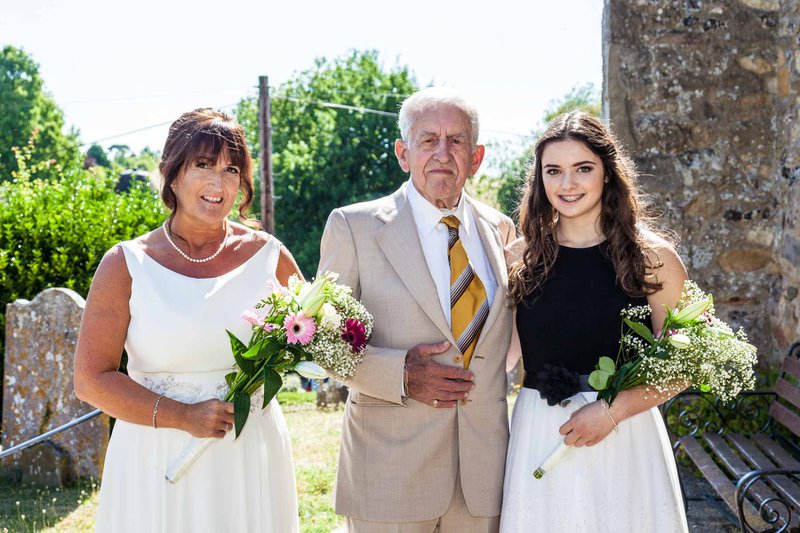 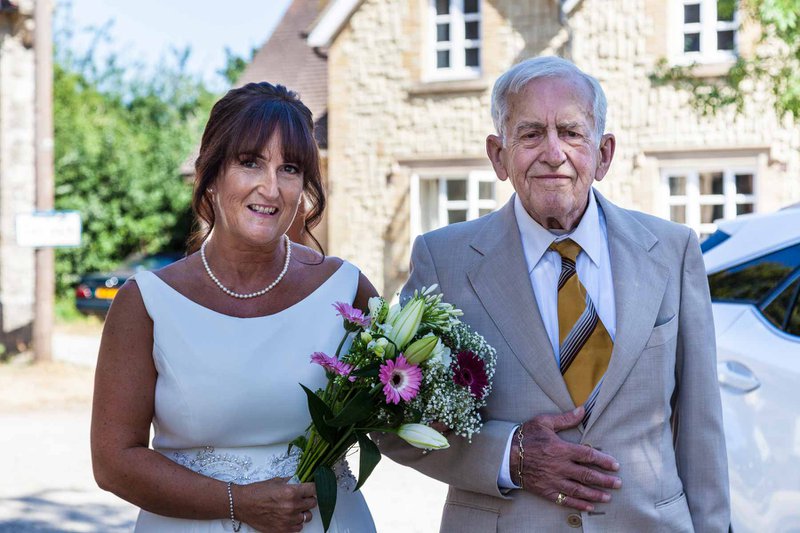 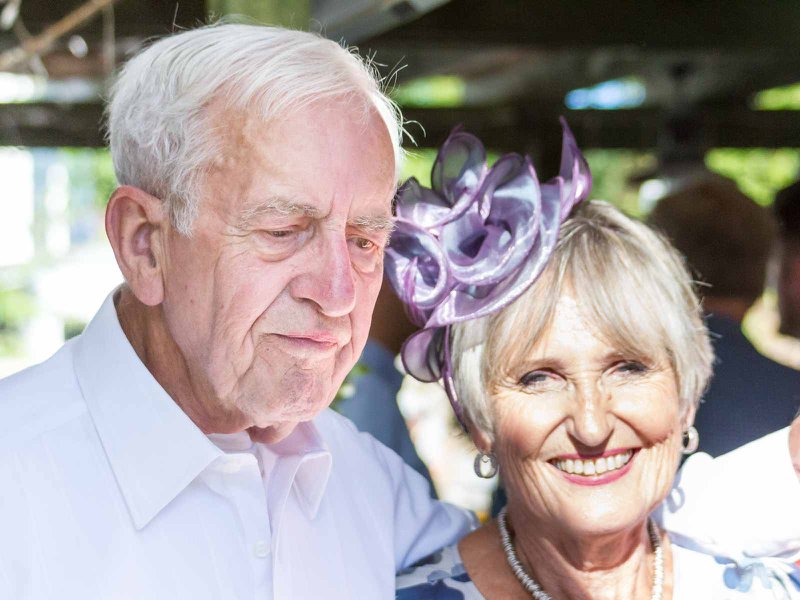 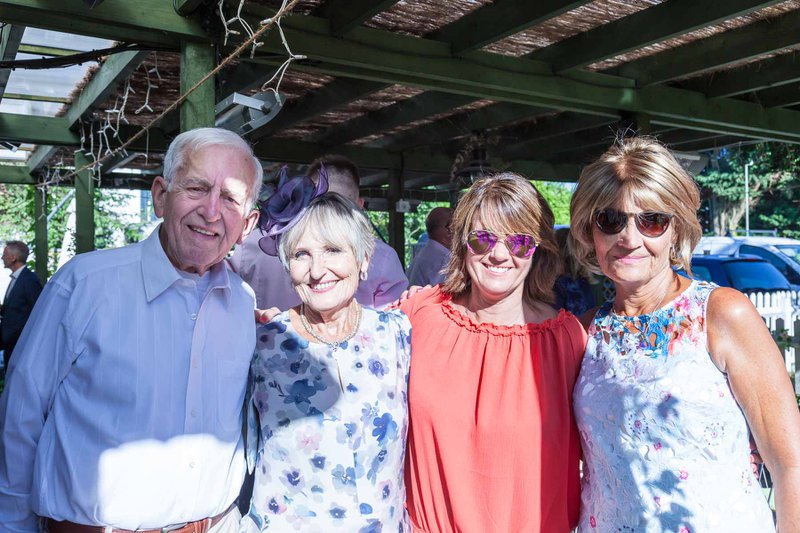 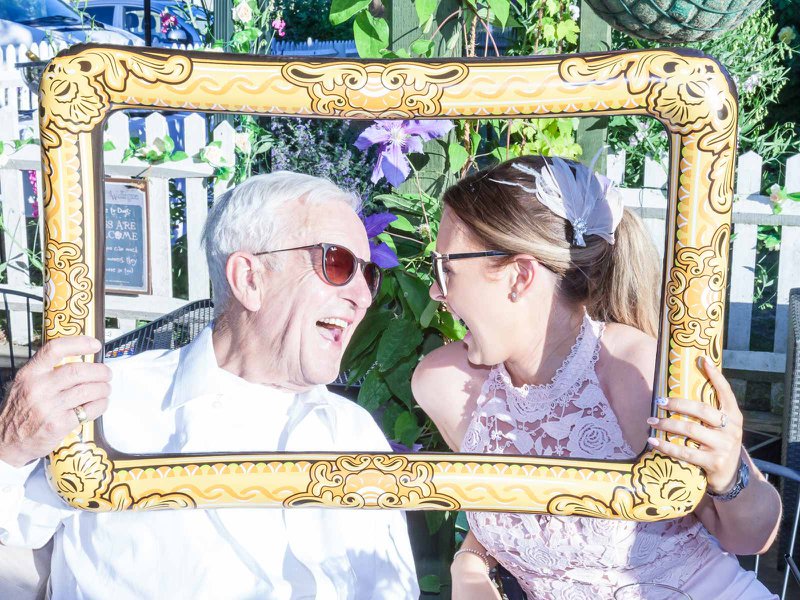 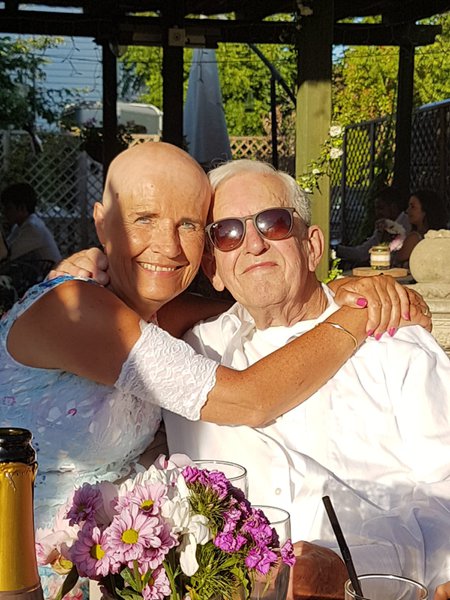 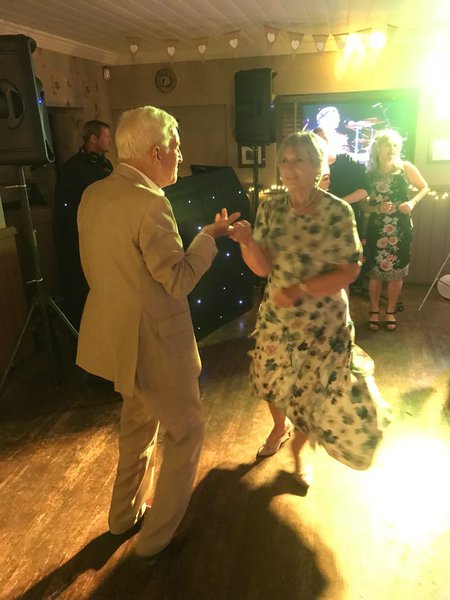 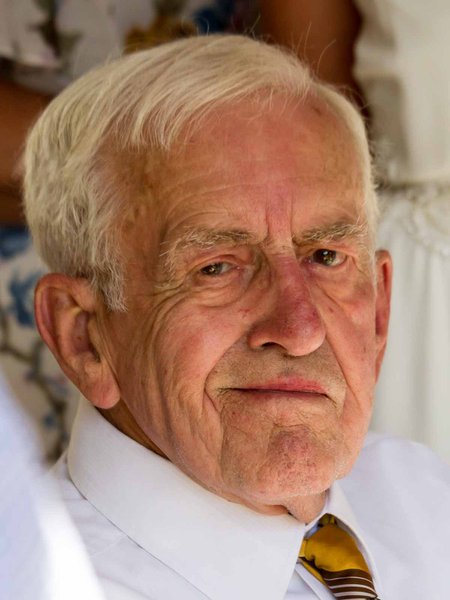