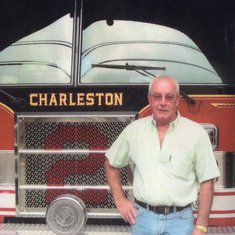 In loving memory of the late Frank Thomas Fitzpatrick who sadly passed away on 19th January 2015 after a short illness, aged 68, a beloved husband to Mabel (May), a beloved father to Karen, Tony, Angela, Tara and a beloved Grandad to Robert, Jack, Alisha, Zak, Kiera and Caitlin & beloved Great Grandfather to Great Grandchildren Mason & Evie and father in-law to Guy, Fiona, Pete & Andy. A special man who lived a happy & fulfilled life spending time with his family & friends, enjoying his holidays, taking pride in his garden, air shows watching his favourite planes, playing dominoes down his favourite club, also not forgetting his two pet dogs Buster & Lulu who he loved dearly. Instead of flowers the family requests that donations made to:

Warwickshire & Northamptonshire Air Ambulance Service, donations can be made from this page.

Dad, finding times so hard....I so wish you were here with us still. Miss you more than words can ever say. LOVE YOU SO MUCH. LOVE YA DAD!!!!! xxxxxxxxx

Oh Dad missing you so much. Life is sooo hard xxxxxxxxxx

Dad you had a beautiful send off....I love and miss you so much it hurts. R.I.P. Fly with the angels pain free. xxxx 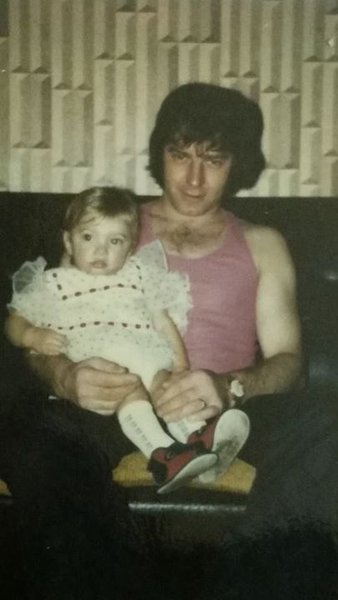 Sometimes there are no words to express the heartache you feel. My heart goes out to you all, Frank was loved by so many and will be GREATLY missed xxxxx

The world is a duller place without the man who brought light and laughter wherever he went. All your family and friends will miss your smile, your laugh, your presence. You leave a gap Frank that cannot be filled. God bless xxxxx

louise and terry elson donated £20 in memory of Frank

Dad I'm missing you so much. My heart feels broken. I wish we could have you back for 1 last cuddle, 1 last kiss and 1 last "I love you" xxxxx

In loving memory of Frank, who made possible our meeting up that side of the pond, at Worcester Cathedral. What a wonderful time for us. Love to Mabel and all the family.
----------Mark Deets, Becky Wendel, Sara & Jenna

God bless Pops love you so much xxxxx

Judith and Paige Jackson donated £10 in memory of Frank 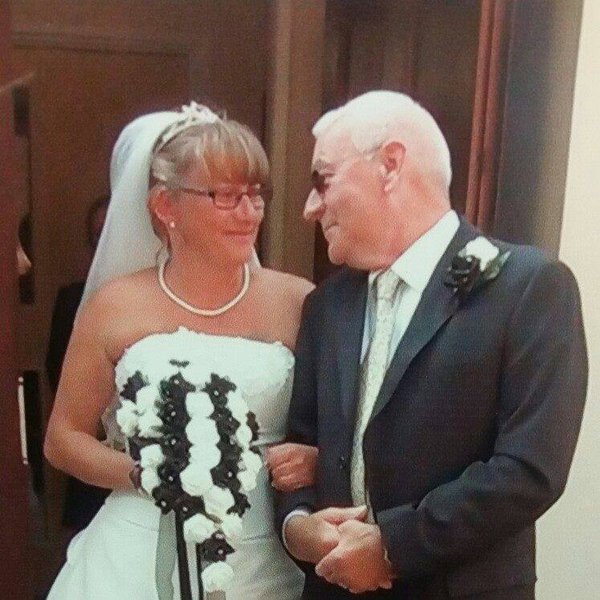 Love and miss you Dad. Xxxx 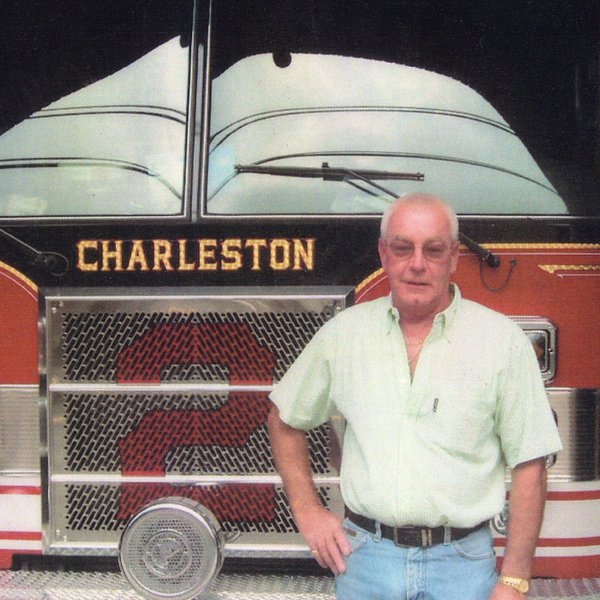 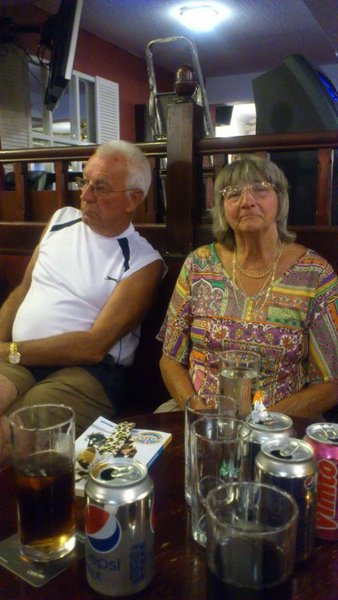 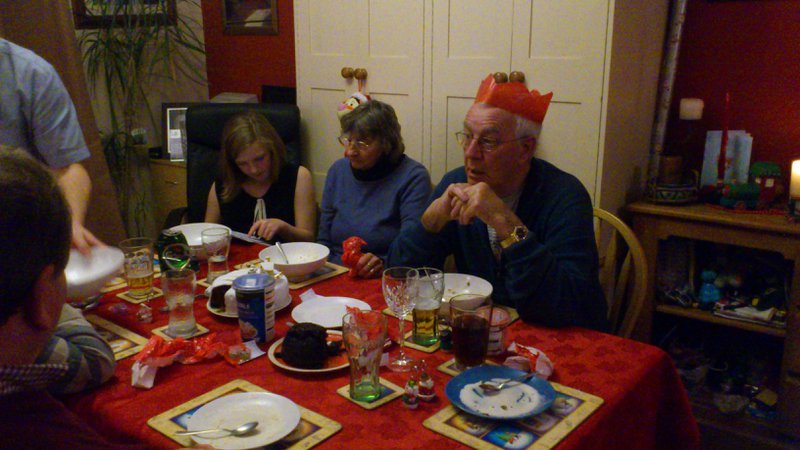 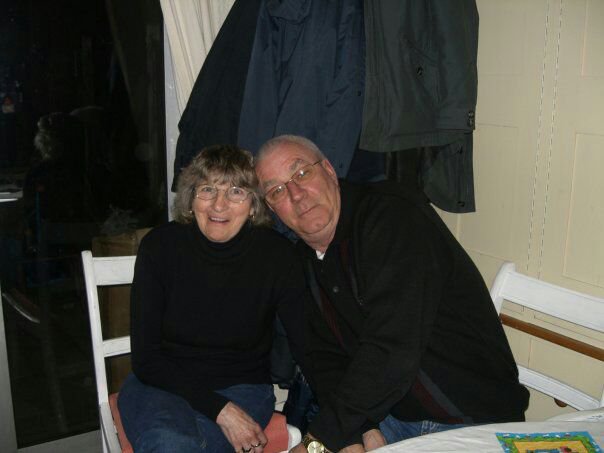 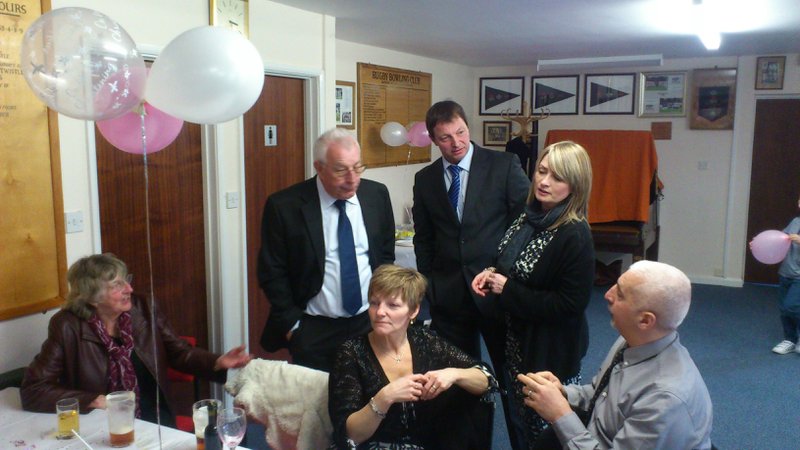 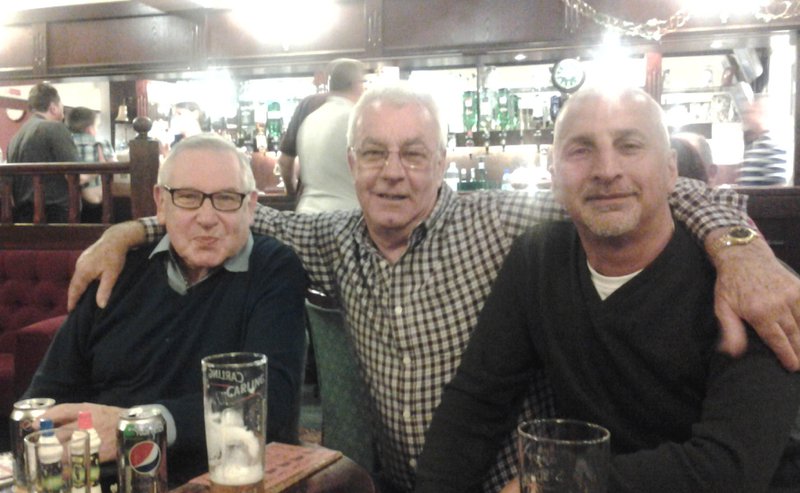 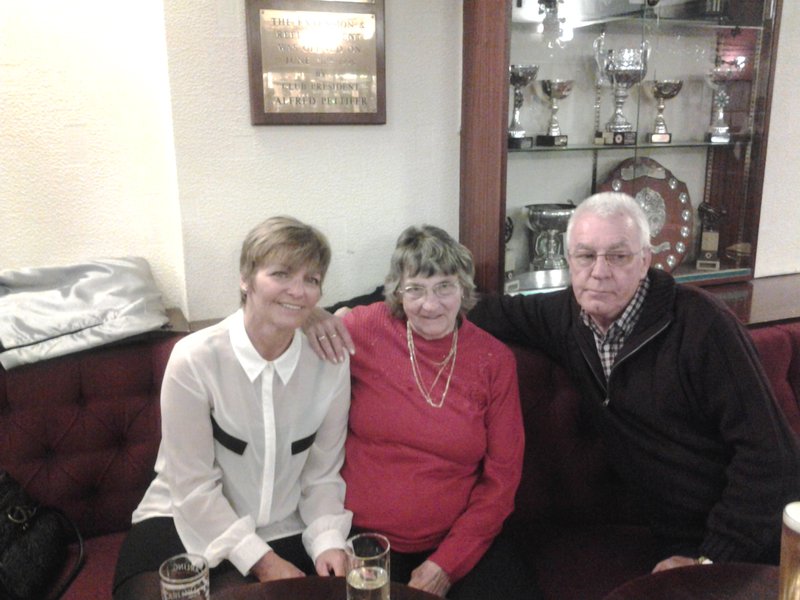 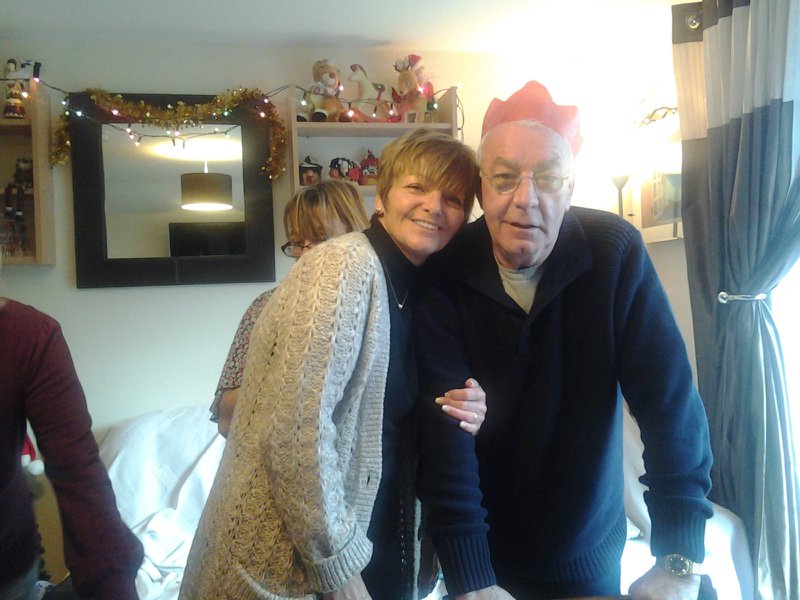 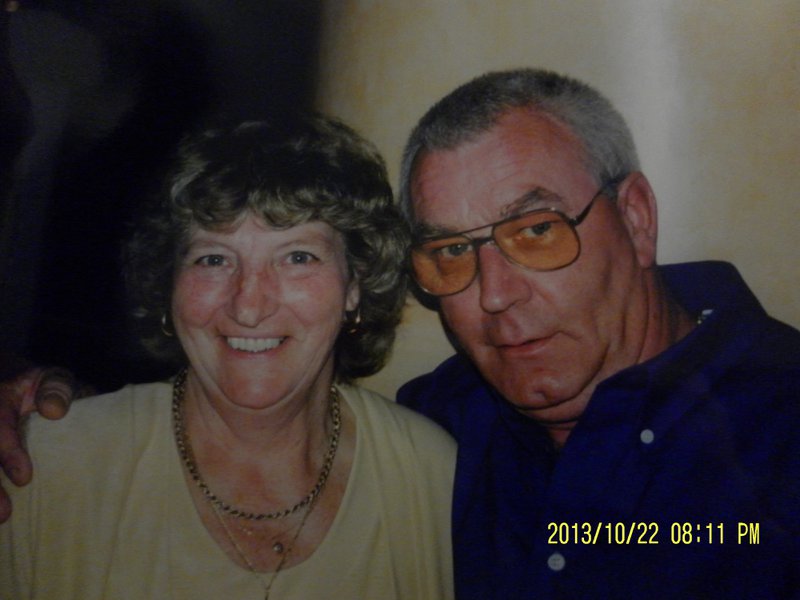 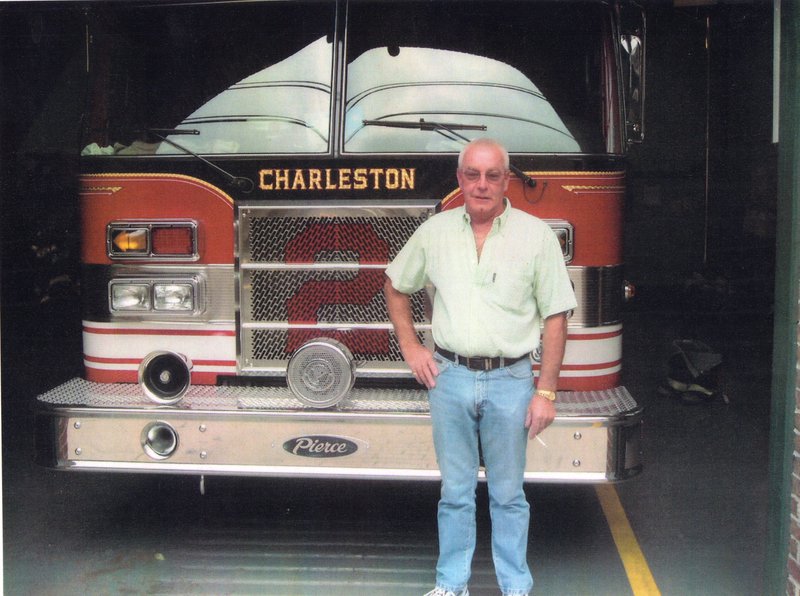