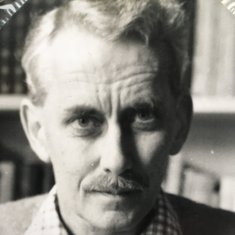 George was born in Exeter on 8 November 1927 and spent his early years in Belmont Road. The family later moved to Pinhoe and then Topsham. George attended Heles School from 1937 to 1946 and had vivid memories of the city before and during the blitz. After school he joined the Indian army and then studied German and Russian at Emmanuel College, Cambridge.

George taught German and Russian at Bedales from 1962 until his retirement in 1988, for much of that time as Head of Modern Languages. Before Bedales he was Senior Russian Instructor at the Joint Services School for Linguists. He is remembered by generations of students as an exacting and inspirational teacher. He also translated a dozen books, from Dostoyevsky’s The Double to Andrei Kurkov’s Death and the Penguin, and co-translated The Fischer-Dieskau Book of Lieder. His novel, Death in Leningrad, won the Pluto Crime Prize. His wife Margaret, who died in 2011, invigilated exams at Bedales for many years.

He is survived by his four children: Michael, Edward, Helen and Elizabeth, and four Grandchildren: Emily, Katie, Rose and Grace. George’s funeral will be at 1200 on Monday 5 November, at Exeter & Devon Crematorium. 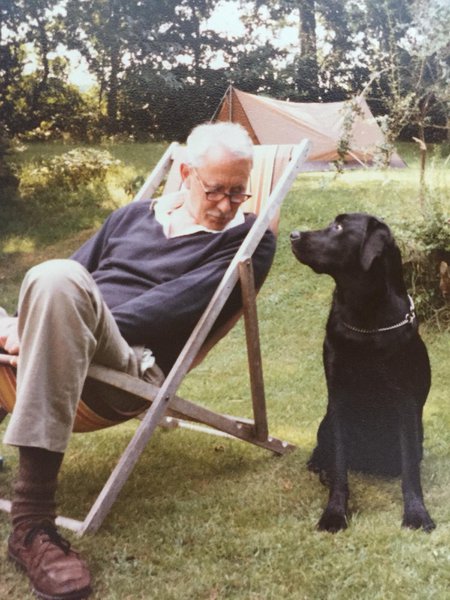 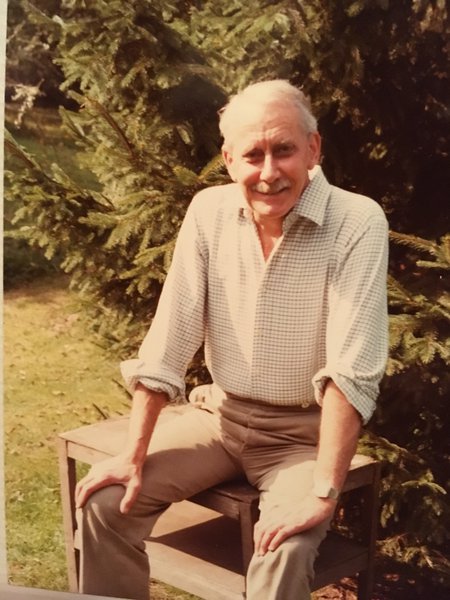 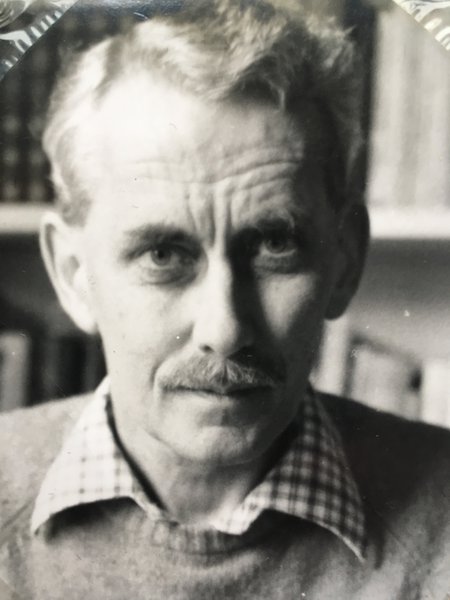