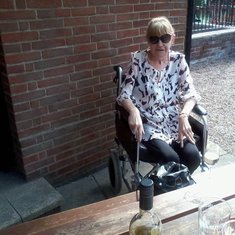 Donate in memory of
LindaAction For Pulmonary Fibrosis

Linda finally lost her battle after a long illness.
She was born in Basford and the family then moved to Broxtowe. Linda attended William Crane School
Linda and Steve met in 1976 while Linda was on holiday in Skegness. At this time she was living at Eltham Close, Cinderhill, where she became great friends with Sue Norris, (Lewin)
Linda and Steve continued their relationship when Steve came back to Nottingham from Skegness. Linda left home in March 1977 to move to Skegness with Steve. Linda found a Summer job working at the Boating lake at Skegness. By this time she had become pregnant with her first child, Sharrisa. Linda and Steve moved back to Nottingham in September of 1977. They moved in with Linda's Mum and Dad at Eltham Close.
Linda gave birth to Sharrisa in Novenmber 1977. Linda and Steve were married in February 1978. Shortly after, they moved to Balloon Woods before deciding to buy a property at Aspley where she lived until she passed away. Linda worked part time for a while at Plessey at Beeston. In 1980 her youngest Daughter, Kristy was born. When the children were a little older she found part time work. She worked for a while at Thomas Cork in Lenton where she made many new friends including her great friend Lorraine Toomey. She was finally made redundant from this. Linda always had a great Interest in Gardening and gained a level one Qualification in Horticulture.
When her Daughters finally left home, Linda and Steve were able to afford more exotic Holidays. In 2002 she went to her nieces wedding in South Africa. It was a very eventful day as she fell in the Hartbeesport Dam, where she could easily have drowned, Linda was not a very good swimmer, but luckily there was someone there who pulled her from the water. Linda had many more happy holidays there. She spent her 25th Wedding Anniversary there and also spent her 50th Birthday in Capetown. In 2010, Linda actually attended a World cup match in South Afica, even though she hated football. Linda always loved meeting and talking to people who she met even more than the holidays she was on
. From 2011 sad times lay ahead as her Dad passed away in May. In 2012 she was having to cope with her Mum suffering with Dementia. In August 2013, Linda was suddenly taken ill with chest pains. In November it was confirmed she had Pulmonary Fibrosis. Linda was informed that the disease was terminal. A week later her Mum, Barbara passed away. A very difficult time for her. Linda continued to be upbeat and was referred for a lung transplant. It was bad news as they informed her that because of her rapid condition, it was unlikely she would get a transplant. Linda then decided she would have a farewell party in September 2014. This was attended by many family and friends. As time went by Linda became more unwell. Just before Christmas 2014, Linda became very unwell. One of Linda's final wishes was that she wanted to see her Grandchildren open their presents on Christmas day. Linda got her wish and even managed to see in the new year of 2015.
She fought her battle but finally lost it on 19th January 2015. Linda made friends very easily. She was loved by everyone that knew her. The Macintosh sisters always referred to her as the sixth sister.

almost 2 years on and it still feels like yesterday.. not a day goes by that I don't think of you and wish you were still with us. I hope I'm making you proud, every obstacle that I come across in life I know I have you guiding me through and watching over me. I miss you and I love you so much, Sophie xxxxx

R.I.P Linda. Thoughts are with Steve and the family. Sorry for your loss. 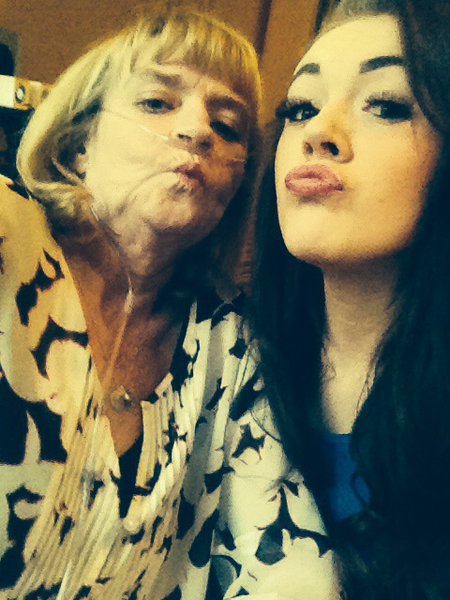 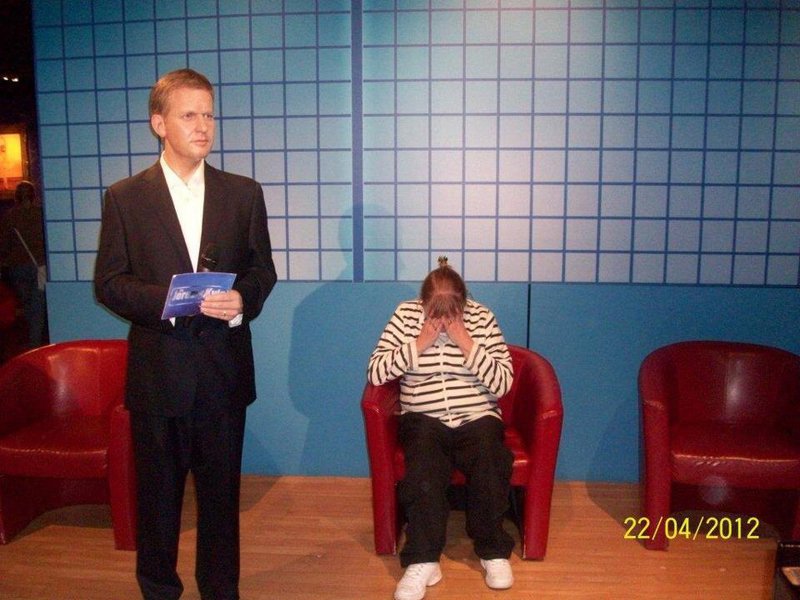 I am sorry sorry for the loss of Linda. So many are taken from us too soon. My thoughts and prayers go out to the entire family. Linda... RIP and may you now breathe freely.

already so lost without you mamma, we all miss you so much, hope we all do you as proud as you did us, love you more than I could ever say xxxxx

First memory was seeing her for first time. I asked would you like a dance ? she replied "No thanks" !!!!

Linda was such a wonderful woman who made me feel so welcome & classed me as part off her family, it was a blessing to off got to meet both Linda & Steve because even tho I'm not blood related but my daughters are I was always treated like I was, U will be sadly missed but ul never be forgotten, say hello to Barbara & Harold for us Plz x Rest In a Peace Linda x

A wonderfull lady taken from us far far too early, she was the life and soul of the party and il always remember her that way, and you'll always be the one that knew my guilty pleasure with Boyzone :) you will be missed and loved by all of us always xxxx 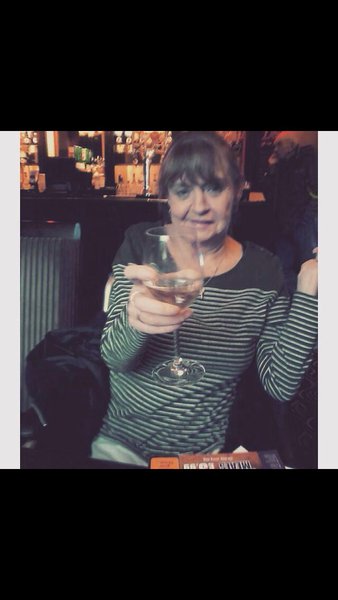 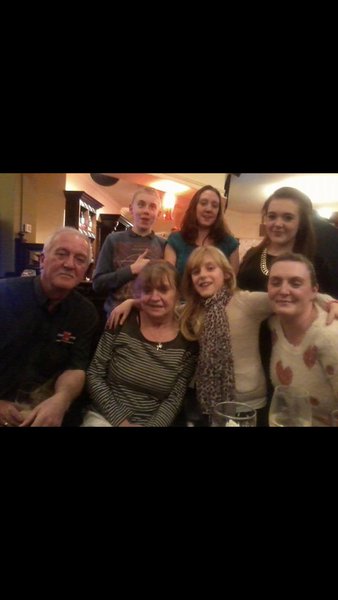 Linda was a wonderful women, always the life of the party and always one of the the last standing. She was loved by so many and sadly was taken too early. All our family will miss you linda. I'm upset we didn't have more memories together you were a amazing aunt one of the best!. I will miss our little chats together and our moans we used to have you Will forever be in my memory love and miss you too much xx 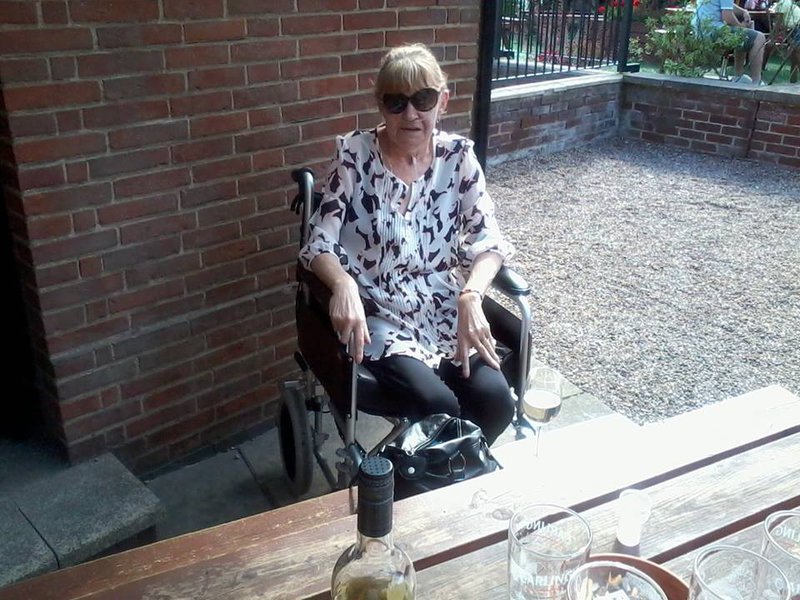