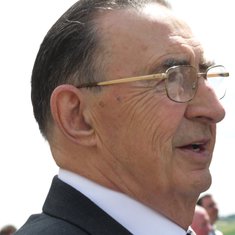 In loving memory of the late William Peter Payne who sadly passed away on 10th January 2015
Better known throughout his life as Bill he was born in 1935 at St Thomas’s London,
Lived for a while in Portsmouth before moving to Ilkeston in 1940.He was the eldest of five, educated in Ilkeston when he left school he went down the pit firstly working at Cossall for 15 years and then 5 years at Newstead until1970.
He met and married the love of his life Beryl in the sixties and had 2 daughters Wendy and Lavinia.
On leaving the pit he had a brief spell at Raleigh before moving to Byron International and working in the Moulding Shop as a Supervisor. In 1980 he took another career turn and went into the Pub Trade firstly at the Outpost in Barnsley before moving into the Blue Bell in South Normanton in 1982 were he went on to be the longest serving Landlord in the pubs history along with Beryl.
On retirement in 1998 he stayed in South Normanton living on Highfield Drive until his passing.
Bill leaves behind alongside his daughters, 3 grandchildren Colette, Tom & Mat. 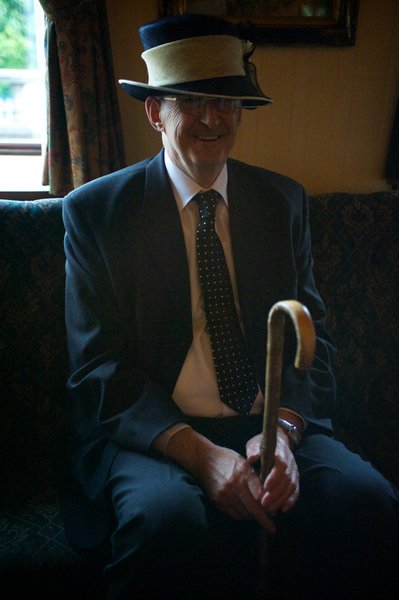 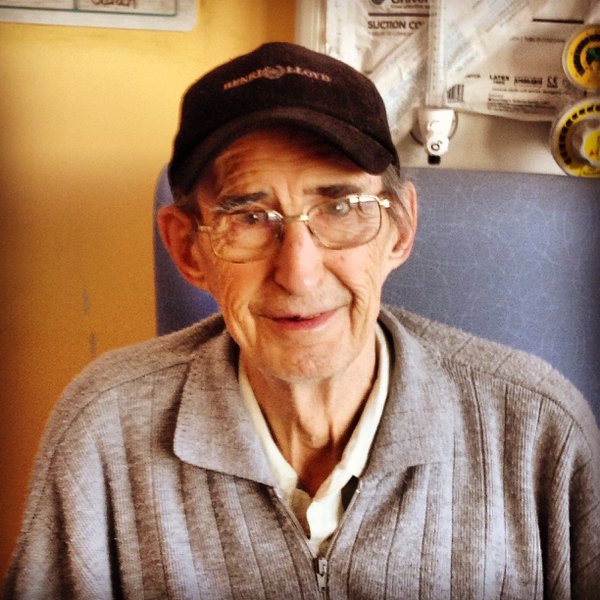 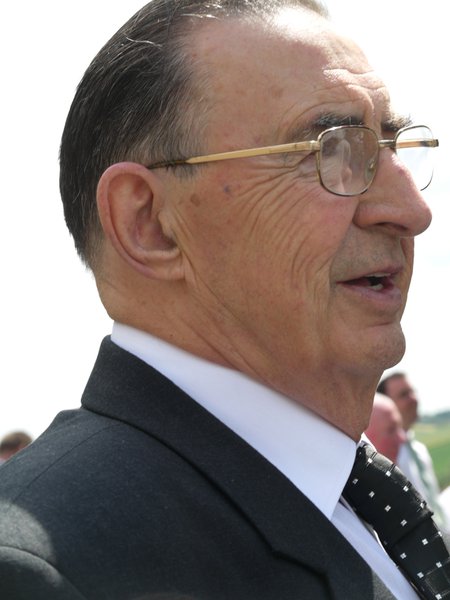