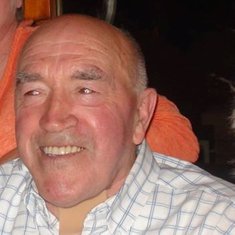 In loving memory of our late father Michael "Murphy" Tobin who sadly passed away on 8th January 2015 after a short illness.

Mick was born in Ireland - Dungarvan 19th September 1934, our father was raised by Bridget Ormonde & the Ormonde family, having spent his formative years in Ballymacarbry he would have many happy memories of those early days with friends, school and work colleagues. He spent time working in the forestry & ECB before moving to Nottingham, England in the late 1950's where he would meet our mother Bridget, they would have a family of five children- Michael, Bridget, Marion, Joseph & his favourite son(honestly) Chris he would also have a stepdaughter Sharon.

Mick would always keep his home in Ireland close to his heart, he would later enjoy many years being visited & visiting his lifelong friend & sister in law (to brother Paddy Ormonde) Gracie Ormonde & always thought of her family as he did his own family.

In the latter years of his life Mick was able to spend time with members of his birth mothers family in Ring, Waterford, particularly forming a great friendship with his brother Paddy Costin, but enjoyed meeting all his relatives from Costin/Tobin side.

Mick would spend the majority his working life in England working for North Midland Construction where he formed many lifelong friendships. Micks would have various interests over his many years in England, from Football and watching his beloved Ireland to locally following Nottingham Forest where he would go regularly during Forest's glory years of the 1970's. He would also very much enjoy & have a love of his pub games from cards, dominoes, skittles & darts to more recently bingo and open the box at his local working mans club.

Mick will be sadly missed by all his family & friends & his wife Bridget but leaves wonderful and fun filled memories, those that knew him know how he always enjoyed humour & laughter.

We are all so sad to hear of Mick's sudden passing. It's only Sept since we joined with you for your 80th birthday and what a time we had. But we are so glad now that you were here in Ireland with your Irish family just last October. We will always be grateful to you for your support to us when our Mam (Gracie) and your close friend passed away last April. We have had time to reflect in the past few weeks and what a journey we had together, we made a great team.
God Bless and may you rest in peace Mick
Your loving family in Ireland - Brendan, Bridget, Paul, Aine, Thomas and Susan.

Mick (Dad as I always called you) it is hard to lose you after almost 60 yrs, you were my best friend and I will never forget our time together, happy memories of our nights dancing at the Irish Centre and meeting me from work - you have always been there for me and looked after me - I will miss the Sunday dinners your loving wife Bridget (mam)

Mick it has been a pleasure knowing you for all these years (30). A true friend and shared many laughs. You were a great father and my heart is with your family. I'll miss you mate God bless xx

I couldn't have wished for a better man to call my Grandad- He was caring, humorous, clever his qualities are endless. When attending his 80th birthday I was proud to tell people that he was my Grandad. At his 80th it was also clear that he was a popular man.
Grandad you are a very specail man and you will always take a very specail place in my heart R.I.P 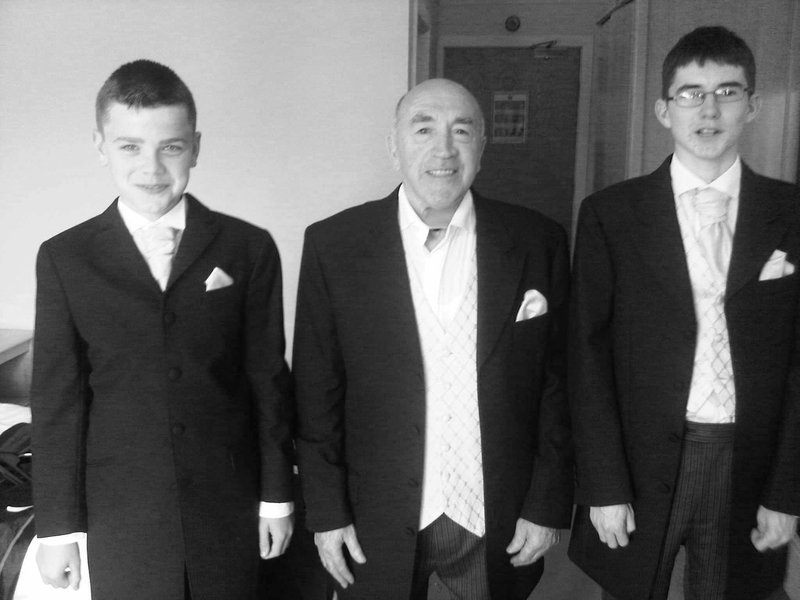 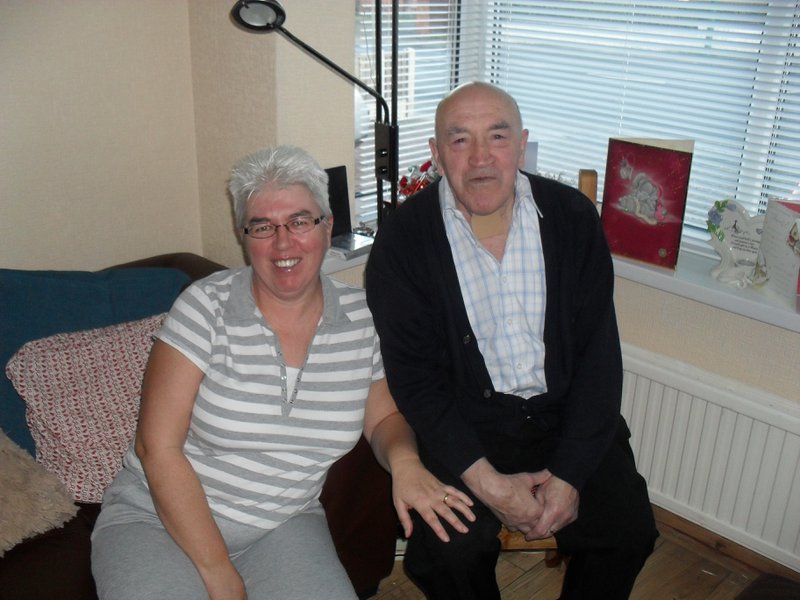 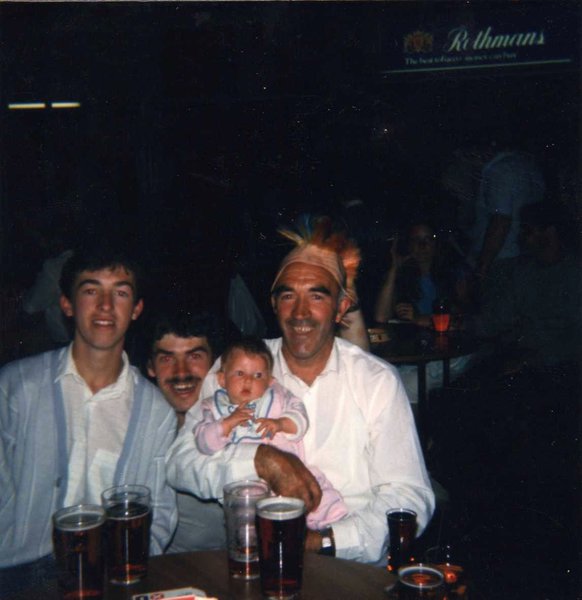 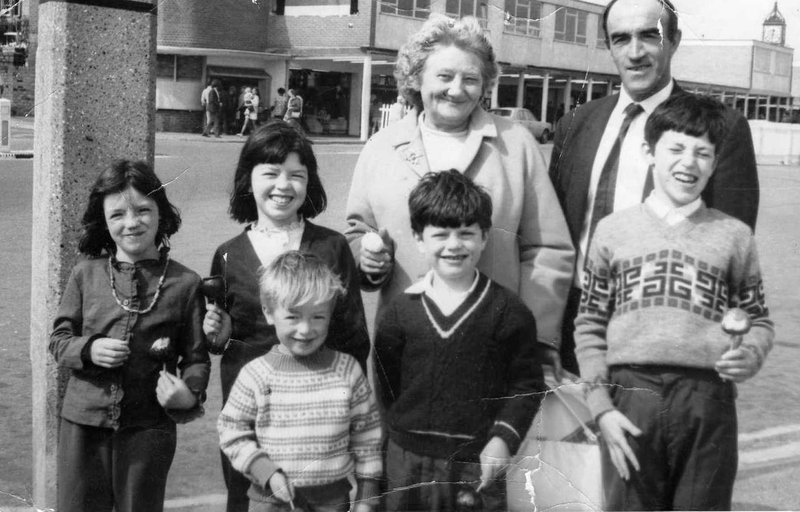 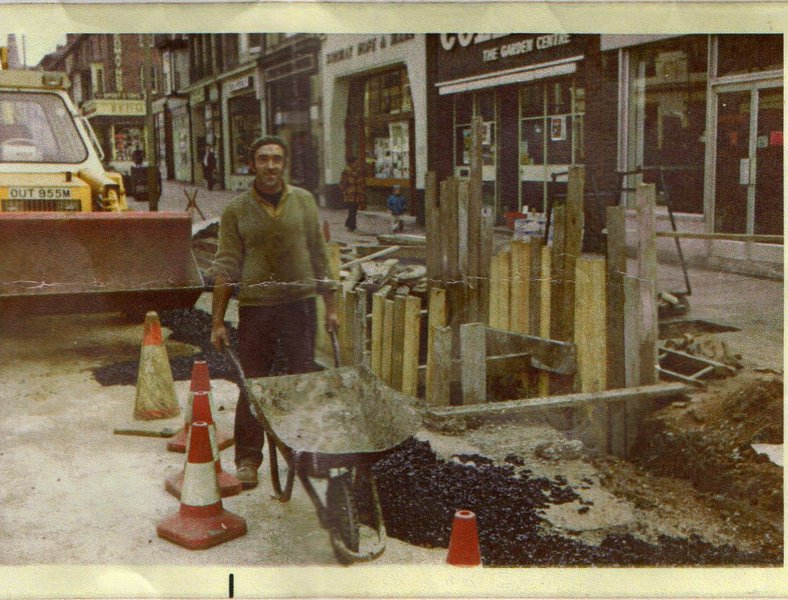 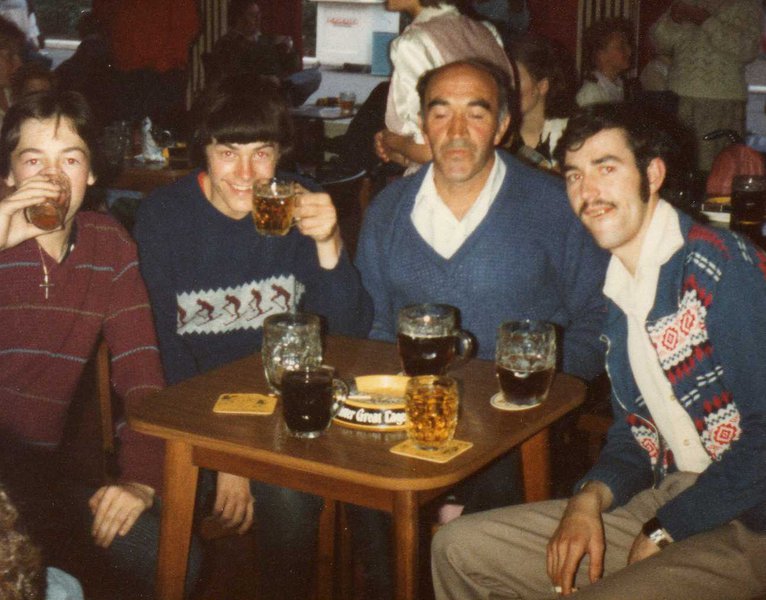 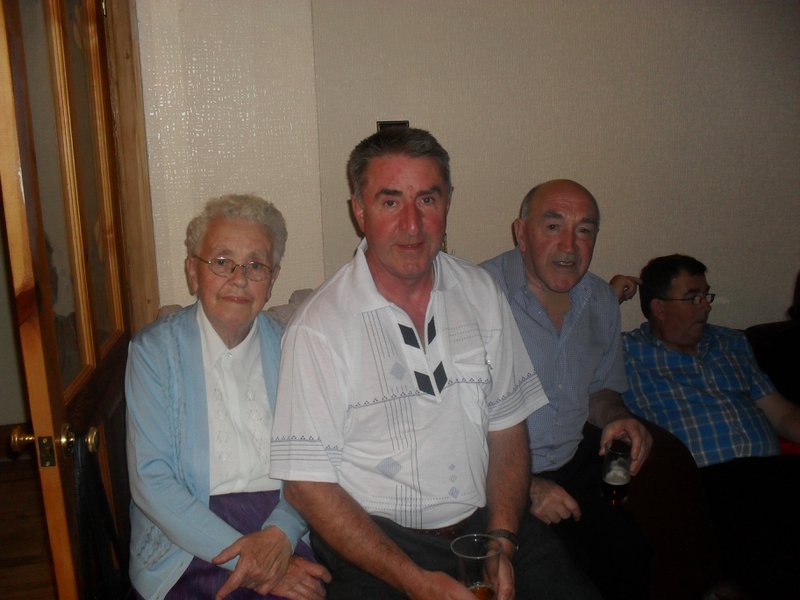 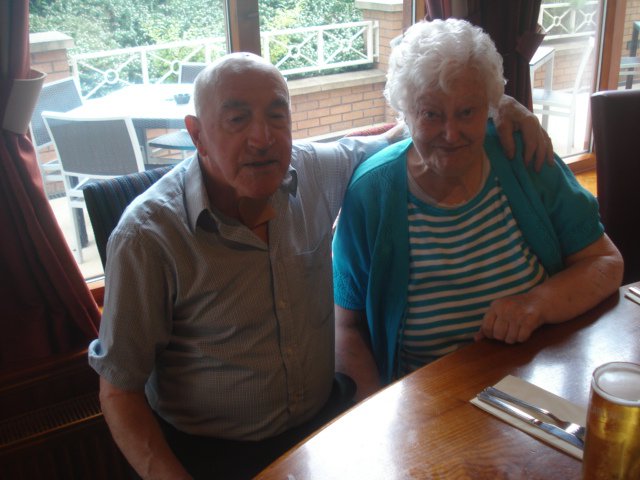 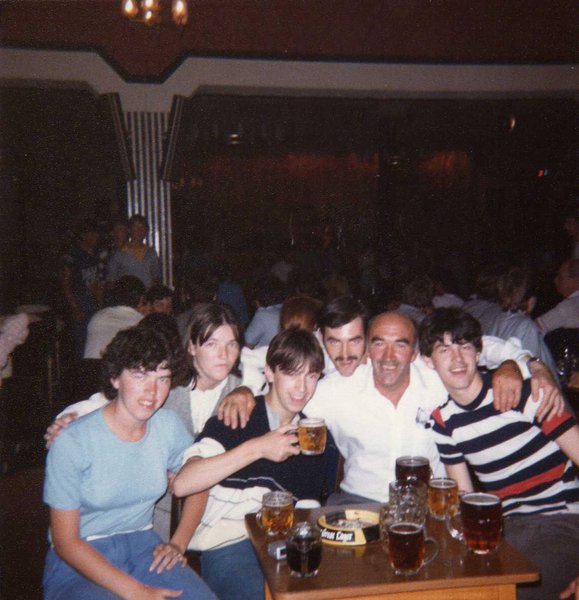 In November Chris and I called in to see dad with his Christmas present (a bit early I know), an electric scooter, I will never forget watching Chris ride it to dad's door and the look of pure joy on dad's face when he saw it - he was so happy and grateful he couldn't stop thanking and kissing us - we had such a laugh as we watched him ride it round the street and practise riding it in and out of the house (even if he did take chunks out of the wall as he did so) - we didn't even care that we had recently painted the entire house including the now chipped hallway - it's a day I will never forget and even now it brings a smile across my tear stained face. Thank you daddy for a life filled with love and laughter.

Grandad was a great man and he cooked good meals and exotic dinners and it was a pleasure to know him as my grandad and he was very happy on Christmas Day with all family, R.I.P You will be forever missed.

Grandad what a true loving man you was, was like a dad to me always there to help me when I was down or just needed a good chat. Loved spending weekends with you Christmas eve and New years eve at the stute weekends will never be the same. Fly high angel your always in my heart