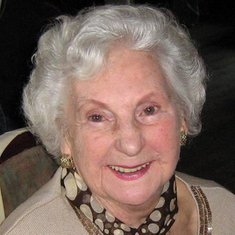 Edith (Pat) Francis
of St Ives and Ramsey
Passed away peacefully, aged 93 years, in Cromwell House Nursing Home, Huntingdon, on Thursday 8th January 2015. Beloved Mother of Colin and Brian and a dear Mother-in-law, Nanna, Great Nanna and Auntie. Pat will be sadly missed by all of her family and friends. Her family only said farewell to her at Cambridge Crematorium on Thursday 22nd January 2015, followed by a Service of Remembrance for family and friends at St Ives Methodist Church. She wanted no flowers but wished for donations, if desired, to The Alzheimers Society.

Born on 20th November 1921 in Lambeth, London she was the youngest of 4 children of William & Annie Arbuckle.
She married Leslie Head in 1938 and had 2 sons, Colin and Brian. In 1944 the doodlebugs forced her to leave London and join her husband who was in the RAF at Waterbeach, Cambridgeshire. They lived in Cambridge for a while until Edith and the children returned home to Bellingham, S. London. After the war ended and relative normality set in, she went to work for J Lyons & Co rising to the post of Manageress of a teashop. In 1953 her marriage failed and she settled down with her new man, Walter (Wally) Francis. She changed her job to work with him on London Transport as a 'clippie'. He was her driver for much of the time. She retired from that job in 1982 after 26 years. After a while they moved to St. Ives, Cambridgeshire, to be near her son, Colin. She settled in very well and loved her new life. But she still needed to keep busy and had a job in Slepe Hall Hotel, St. Ives, for years. She joined the Darby and Joan Club, St. Ives Wednesday Club, worked at Help the Aged charity shop, helped at St. Ives Day Care Centre. She involved herself in local matters and served on the Residents Committee of the local Housing Association, making herself known to many. She also called the Bingo every Friday where she lived; all of this in her 70s and 80s. She was never happy unless she was helping someone in some way. She was a regular worshiper at St. Ives Methodist Church and found great comfort in her later life within this community.
She loved dogs, (and nearly always had one), gardening, dancing and cooking, especially cakes and pies.
Shortly after her 90th birthday she developed an ulcerated leg which started 3 years of declining health and fitness, finally resulting in her passing away peacefully at the age of 93 on 8th January 2015.
She will be sadly missed by all her family and friends and has left us with many happy memories.

In loving memory of Nana. Matthew , Susan, David and Andrew

Forever in our hearts we will always love you.

Ann and Keith Rackley donated £30 in memory of Edith

Raymond and Margaret Lewis donated £20 in memory of Edith

In memory of a lovely lady.

A sincere thank you to all who contributed to Pat's chosen charity at her Memorial Service. The total sum was as indicated.

A fond farewell to a loving, caring and generous lady - I have many happy memories and one, not so happy, when I was bitten by one of those dogs!
Rest in peace Pat.
Love, Geoff & Tina

Dear Pat,
You have left a big gap in my life but so many memories that will never fade.
I hope you are at peace now, but still keeping an eye on us all.
You were a very special lady and in my memories will always remain so.
Much love Norma

We were very lucky to have such a great aunty. You were a lot of fun and we have such fond memories (Vic and Ann) of our childhood especially your lovely Victoria sandwich, which we always looked forward to. Rest in peace Aunty loved you loads xx

Bill and Ann Macpherson donated in memory of Edith

A pleasure to have known you Pat. May you have eternal peace. 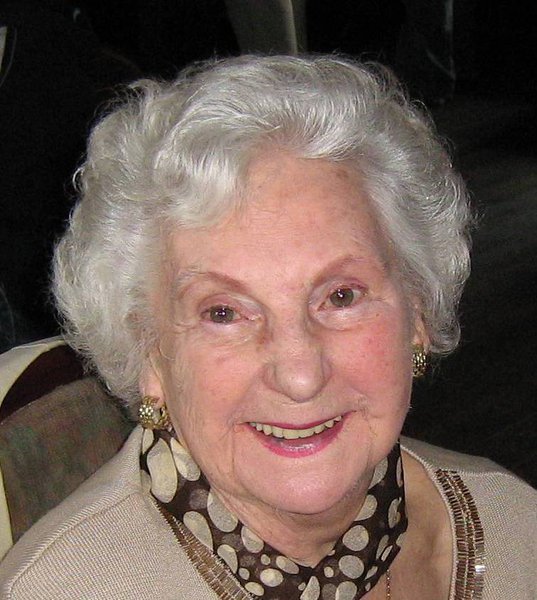 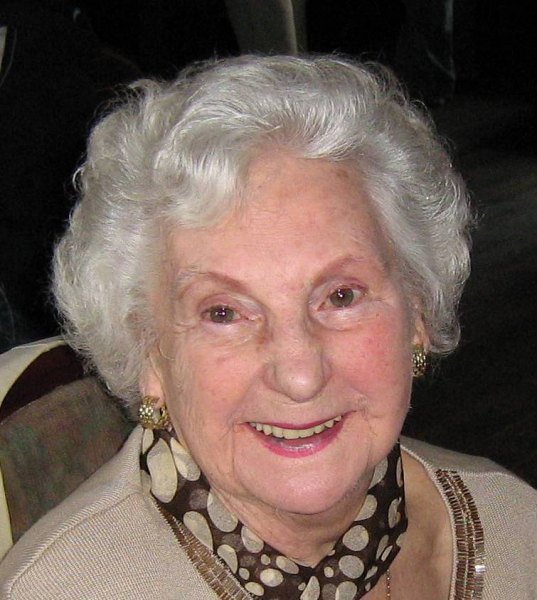