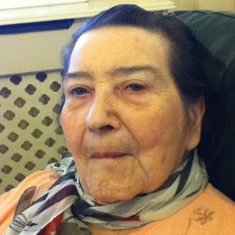 In loving memory of the late Audrey Richardson nee Arthur who sadly passed away on 7th January 2015 born 13th October 1930 in South Harrow.

Grew up in Ickenham Middlesex, studying at Bishophalt Grammar school, then Nottingham University where she qualified as a Pharmacist in 1953

Met her beloved Kenneth while working as a Pharmacist at Hillingdon hospital, they married in March 1957 and moved into the Family home in Effingham Surrey, having 3 boys Tim, John and Colin.

Audrey was very much a community minded person and was a stalwart member of the Effingham WI and also founder of the KGV Play Group, as well as Cub Scout leader and serving as a Parish Councillor.

Family holidays where spent on Isle of Wight or camping in the Lake District. She enjoyed all aspects of arts and craft and would try her hand at anything.

Sadly the ravages of Alzheimer's took its toll and she had to move into a nursing home in the Surrey Hills where she saw out her last years but she survived her husband ken by 4 years.

Always in our hearts, thank you for me, God Bless 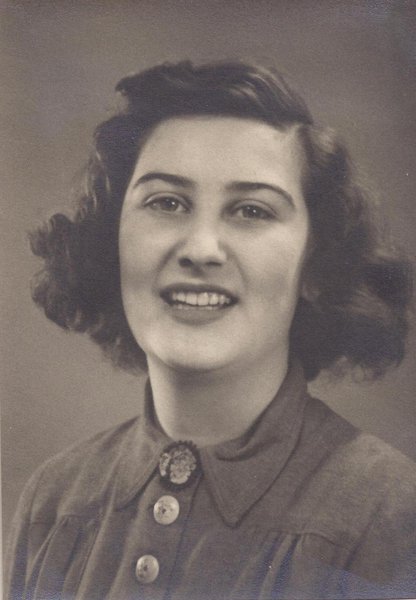 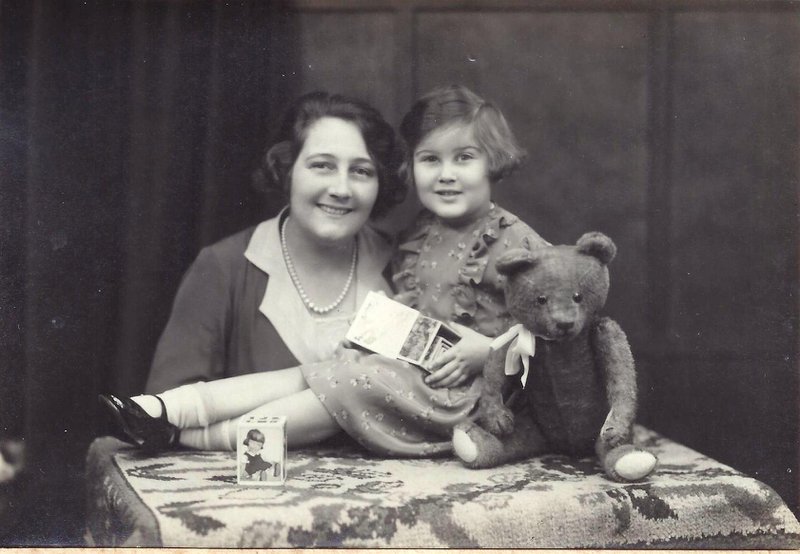 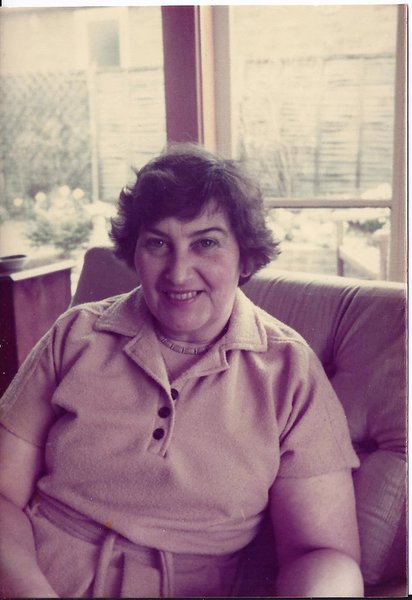 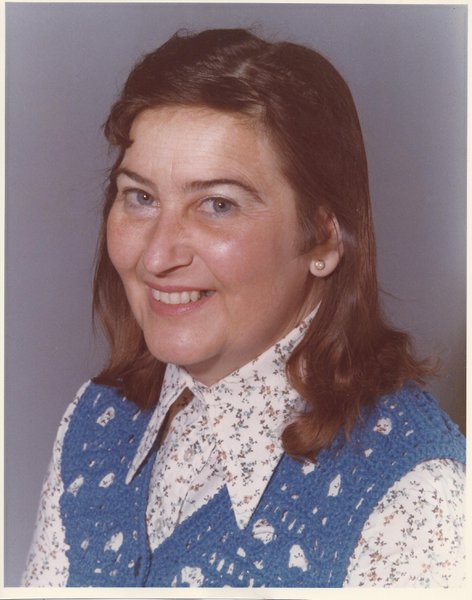 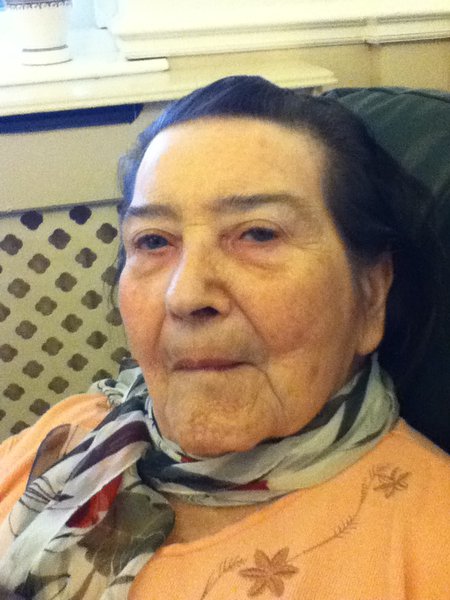