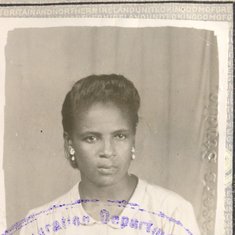 Albertha Thompson passed away in the early morning of 26th November 2014 after a short period in hospital due to medical complications.

Albertha was born on 3rd September 1927 in Bellas Gate, St Catherine. She was one of eight siblings. She grew up with her family. She married Eliphez Thompson in 1955 in the parish of St Thomas.
She came to Britain in 1956 and settled in Lewisham and moved to 72 Tyrwhitt Road, Brockley after a few months where she stayed for the rest of her life. She spent the major of her working life working as factory worker in a tin factory. During her retirement years she worked as a cleaner.
Her husband passed away in 1975. She never remarried.

During her life she was a regular church goer at St Andrews Church.
She was popular and well loved among her friends. She is survived by several next of kin including her brother, her son, grandchildren, and great-grandchildren. 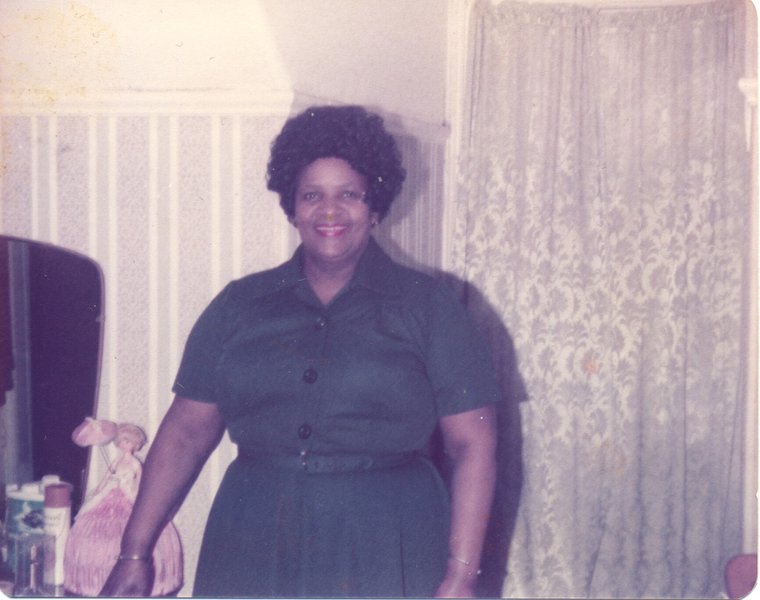 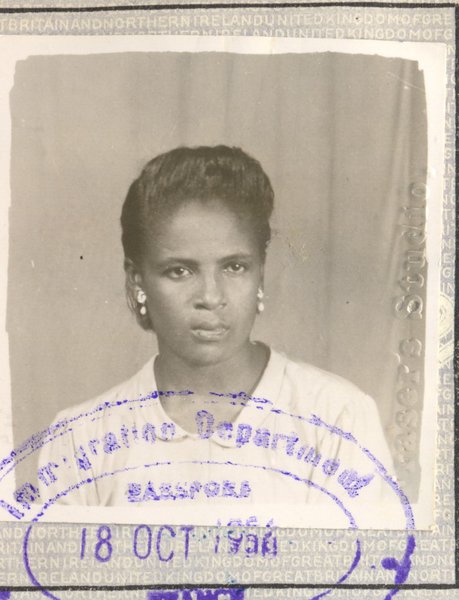