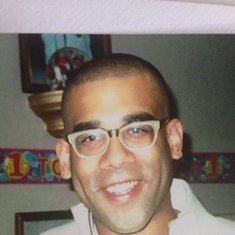 Donate in memory of
EdwardWaterAid

Edward was born in Newcastle on 10th July 1973 and had a happy childhood spent in Netherton and then Eastfield, Peterborough.

He attended Thorpe Primary School with two of his brothers, Alex and Lawrence, then went on to Jack Hunt secondary school, followed by the Regional College. Ed treasured the lifelong friends he made at both school and college.

Ed studied for a degree at the University of North London and then went on to gain a Masters from Birbeck College. After 10 years studying and working in London, Ed moved back to Peterborough in 2004, bought a house and joined Anglian Water.

Outside of education and work, Ed loved reading up on his Nigerian heritage and made several trips to his father's village as a young man. As well as being a keen cook, Ed had a love for the outdoors, developed from a young age spending time in Ferry Meadows and at his grandparents' home in the Yorkshire countryside. He particularly enjoyed photography and fishing and took his youngest brother out to make his first big catch.

Ed was a wonderful uncle to four nieces and two nephews and spent many hours making up games, stories and nicknames for them. He was looking forward to taking his youngest nephew fishing in years to come.

Ed died in a road accident on 18th December 2014 and his family are devastated by their loss. He was a dearly loved son, brother and uncle and his family will continue to cherish their memories of him.

I was deeply saddened to hear about Edward's death. Edward was a very kind, warm and generous man who touched the lives of many. He had so many things left to experience and would have continued to be a blessing to those who knew him. My sincere condolences to the Mbanu family. 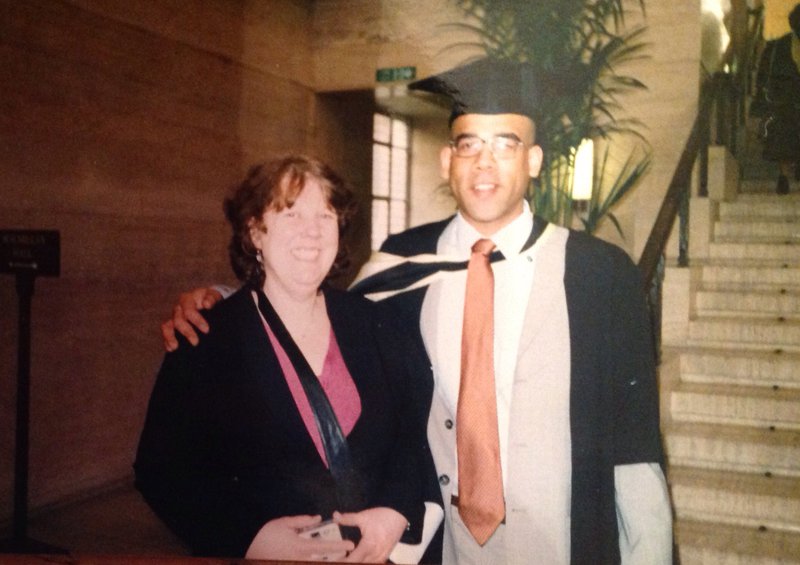 Sue and Jack Marrows donated £350 in memory of Edward

we will never forget Edward, his gentle humour and warm nature

I've only met you once since we left school back in 1989. I think the last time was around 8years ago when you spotted me in your car while I was out walking. We had a brief chat, and hadn't seen you since. You were a class mate at secondary school who I looked up to and now I'll truely miss.
R.I.P my brother :-(

Donation from Penny, Tim and Billy

Our deepest sympathy to your family at this time.
Best wishes Paul Mid Middleton & family.

Thank you very much to everyone who has donated money to WaterAid in memory of Edward and also to all those who attended the funeral last Wednesday. It was a comfort to have the support of those who knew and loved Ed.

In memory of my incredible older brother Edward. You've left a hole in our hearts but we were so lucky to have you. Lots of love x

Our thoughts are with you at this sad time.
Margaret Betts, Tony and Katy McCulloch

May your gentle soul Rest in perfect peace!!

I had the privilege to know Ed though Shahid Mahmood, and cherish the first evening we all spent together back in 1999 as one of the most hilarious of my life. I know he touched many lives and will remain fondly in many hearts. My most sincere thoughts are with you. 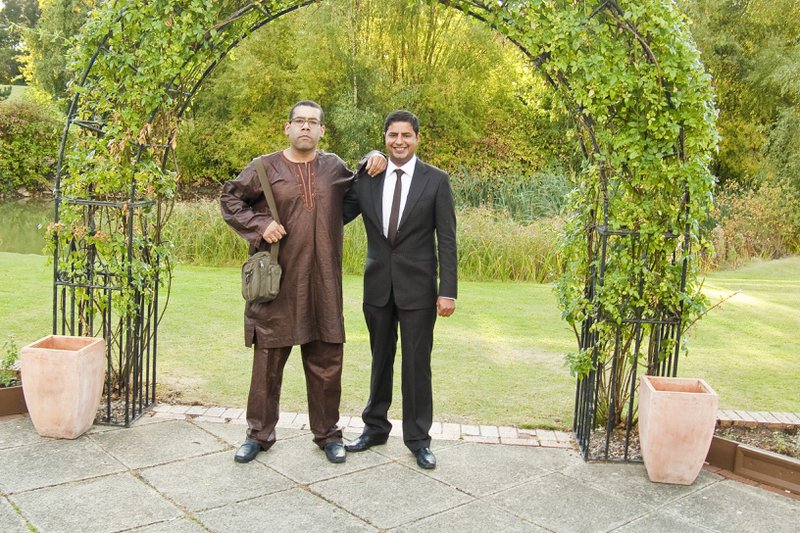 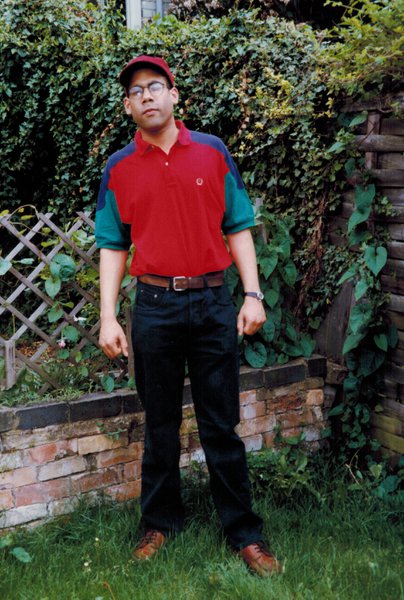 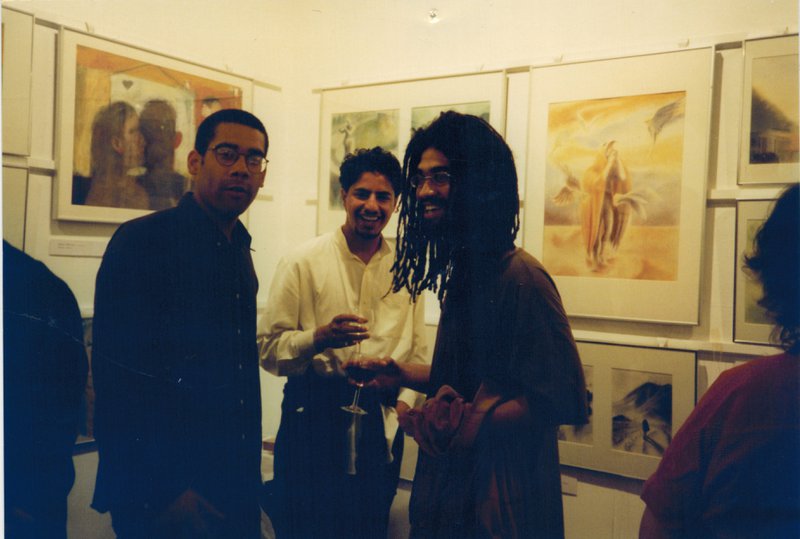 With deepest sympathy and condolences to the Mbanu family. I will always cherish the memories of Edward Mbanu. Rest in Peace dear friend.

Sorry for your loss Row

Daniel and Anne-Marie Marrows donated £50 in memory of Edward

You ll be sorely missed Ed you were a great friend and words cannot describe how tragic this is. Rest in peace my brother.

In memory of Ed, with whom I had some great times growing up. Thoughts are with his family and friends. 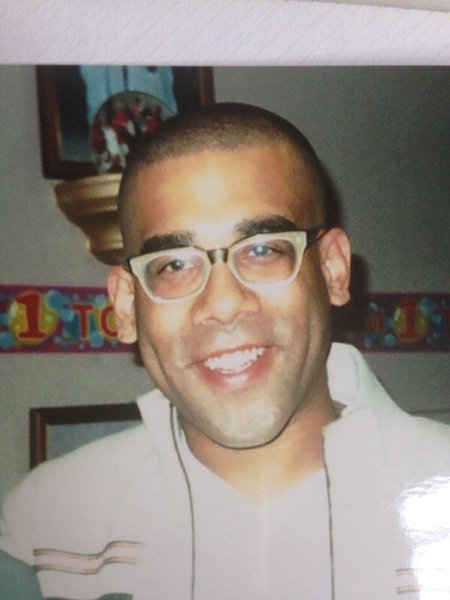 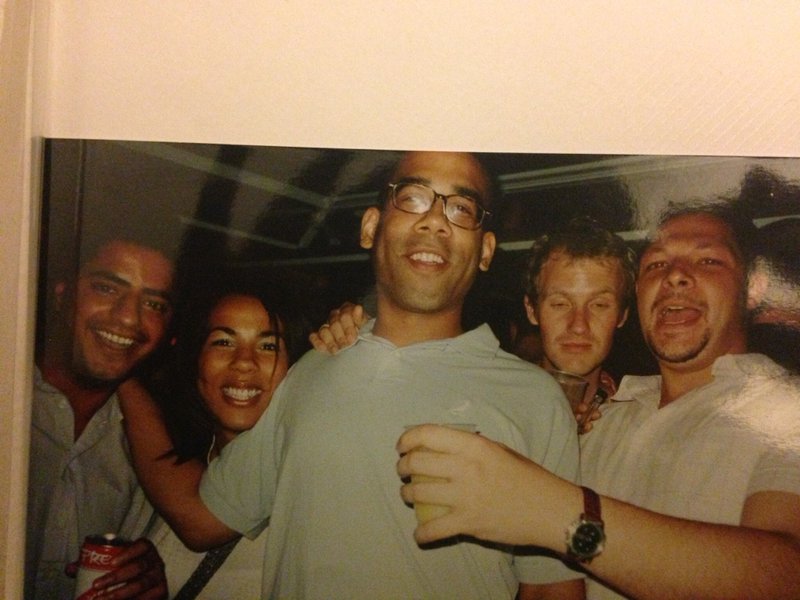 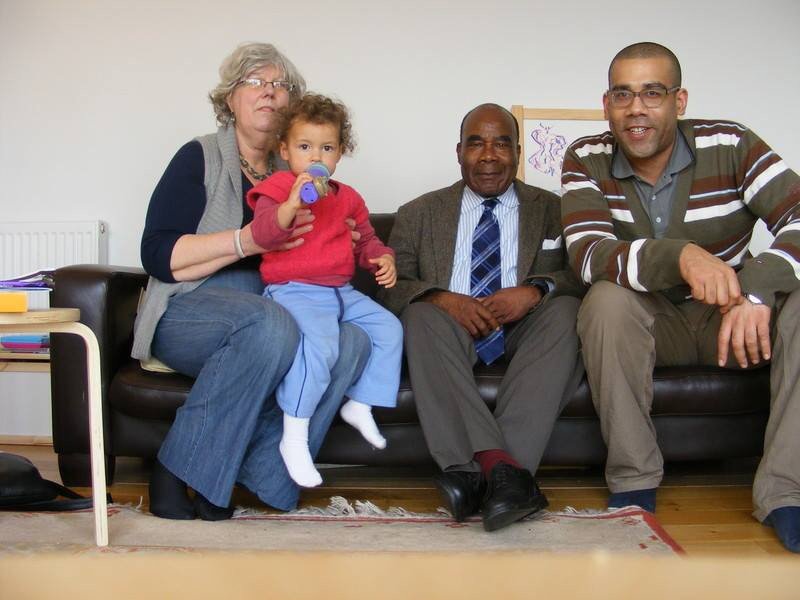 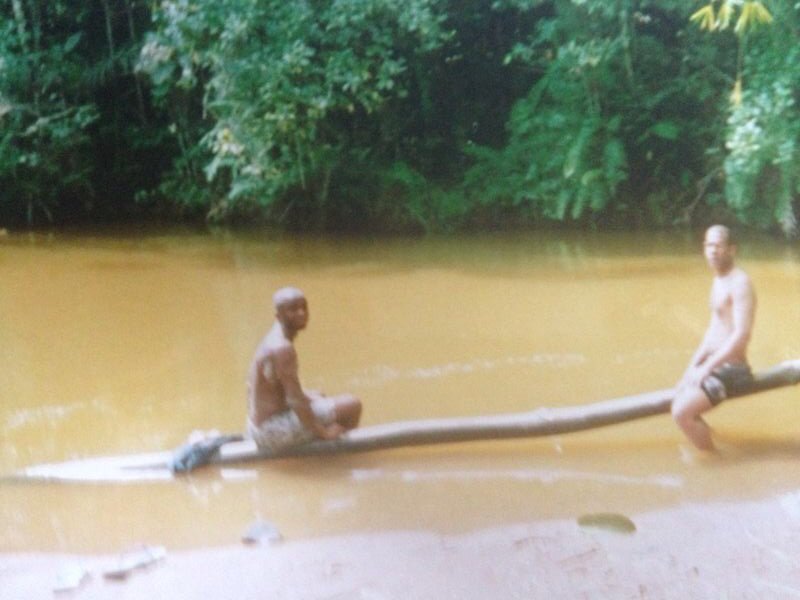 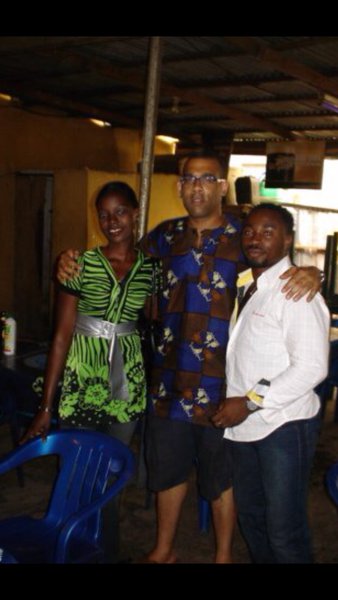