In loving memory of Augustina Senhouse who sadly passed away on 14th December 2014.

Augustina (better known as Tina or Titin) Senhouse was the eldest child of Joannes and Ena Parillon and was born on 16 August 1932 in Cockrane Village Dominica. She was married to Robert Senhouse.

Tina spent most of her young life in the village of Vielle Case Dominica, and travelled to England aged 28 on the Venezuela Carrier, stopping off in Martinique at a boat Tinalter, due to a hurricane. After a 15 day journey, Tina finally arrived at Calais and took a ferry to Southampton, a train to Victoria, and arrived at Corporation Street, Plaistow on 18th September 1960.

Tina spent the next 40 years living and working in Newham, spending most of her working life nursing at numerous hospitals, including St Andrews, Plaistow Hospital and Newham General. During this time Tina was respected and revered by those who worked with her. Tina was known equally for her formidable no nonsense expression, as well as her warm smile and her compassionate love to others. Her Catholicism played a great a part of her life, and Tina was a member of St Anthony’s Church for over 50 years.

Tina loved her garden and grew her own vegetables and many varieties of flowers, roses being her favourite. She was a great supporter of recycling and saving energy. Tina set up her own recycling bins in her kitchen, long before it was introduced by the Council.

Mr and Mrs Senhouse or “Bodz” and “Tina” as most people knew them, were happily married for over 30 years. They also went by the names “posh” and “becks” as their fashion flamboyance could not go unnoticed over the years.

Tina was known, both in the UK and Dominica, for her hats, bags and shoes, which were always immaculately matched. Tina was always the life and soul of the party, with a love for music and in particular the many ballads of Jim Reeves. At home Tina loved to cook and share her signature dishes with family and friends every Sunday, including her infamous salt-fish fritters loved by three generations!

Tina was also a keen winemaker. She also loved to sew, crochet and knit (and knitted more than one legendary jumper for her many grandchildren). For those who knew Tina, you’ll remember that she was an avid follower of all the TV Soaps, with JR being her main man! With regards to family and friends Tina had a remarkable memory for birthdays, and with the help of her little red book, never forgot one!

Robert and Tina were keen travellers and frequently visited family in Dominica, Canada, New Jersey and Holland. They also travelled to Paris, Germany, Cyprus and braved a 24 hour road trip across North America from New York to Florida. Over recent years Tina and Robert spent part of the year back in their homeland, Dominica, where they were at their most happiest.

“Sese”, “Mum”, “Gran” “Gran Gran” departed from this life with her beloved Robert, her family and dearest friends by her side. We love you ”Augustina”, “Tina”, “Titin”, may you find peace on your new journey!

Sleep and rest in peace Mother.

A year ago you were laid to rest. Continue to sleep in peace Tina, Mother, Sese, Gran, Gran Gran, Aunt, Godmother, Wife, Friend

A year ago today you fell asleep and started your new journey.
Rest in peace mother

Titin, a candle burning bright for your birthday. 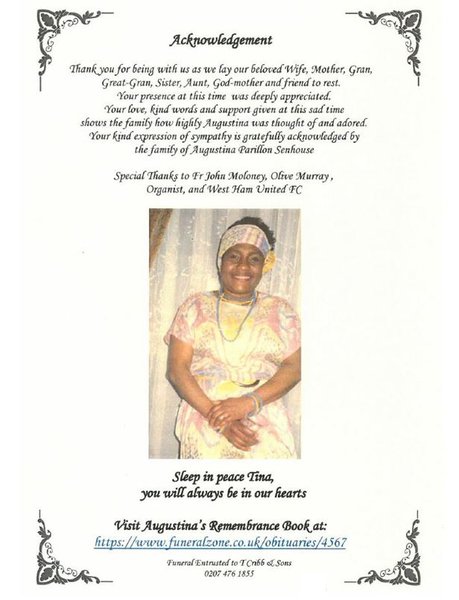 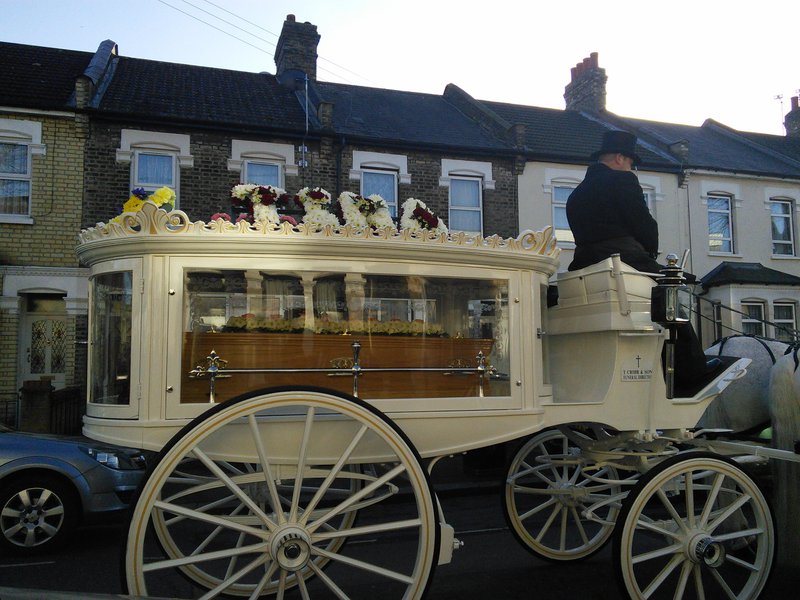 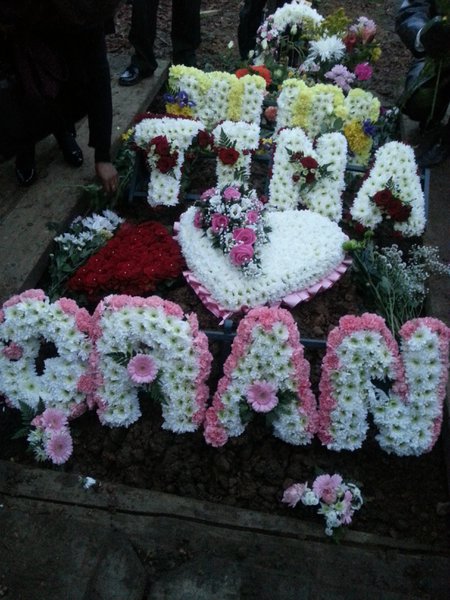 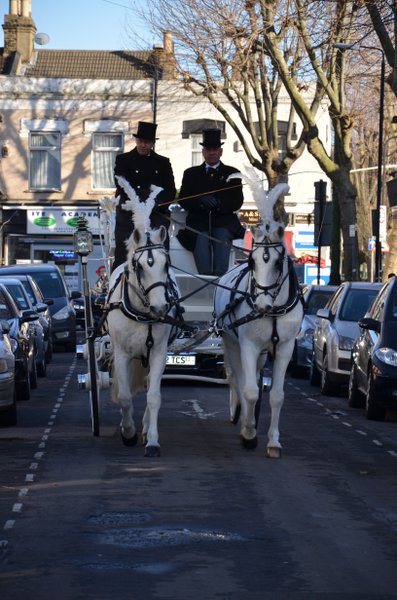 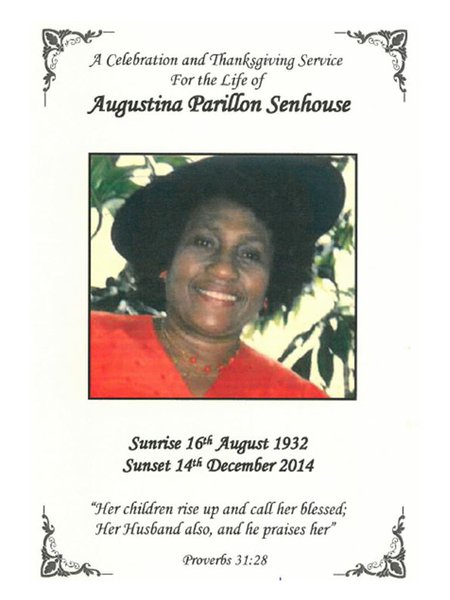 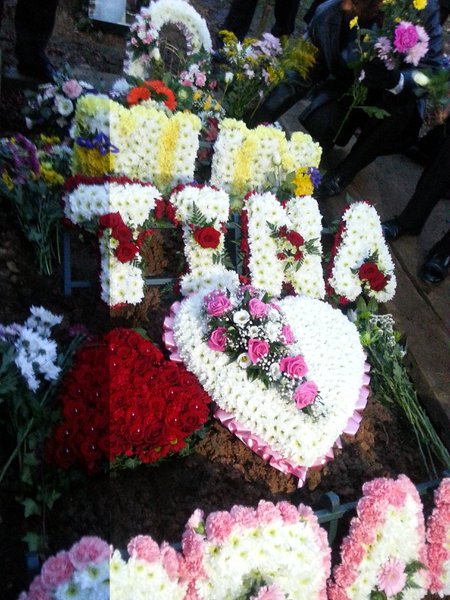 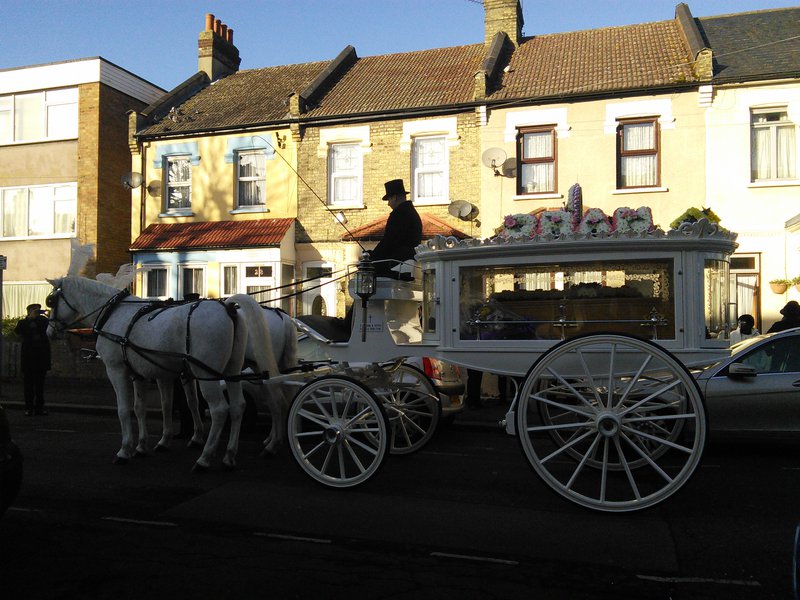 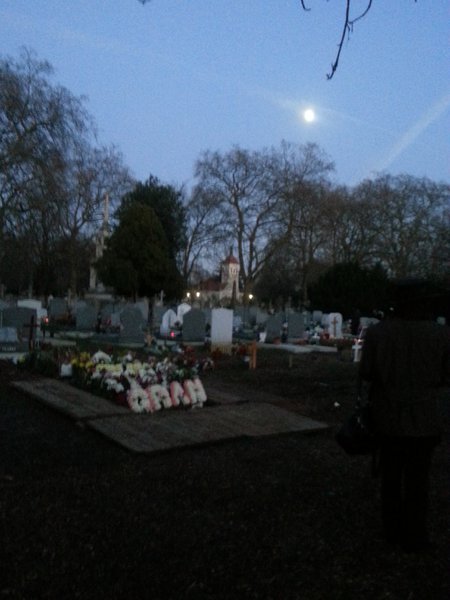 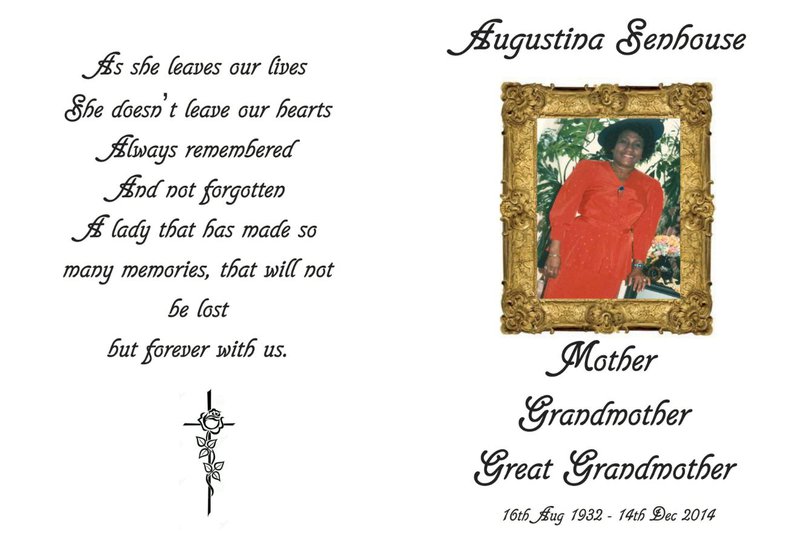 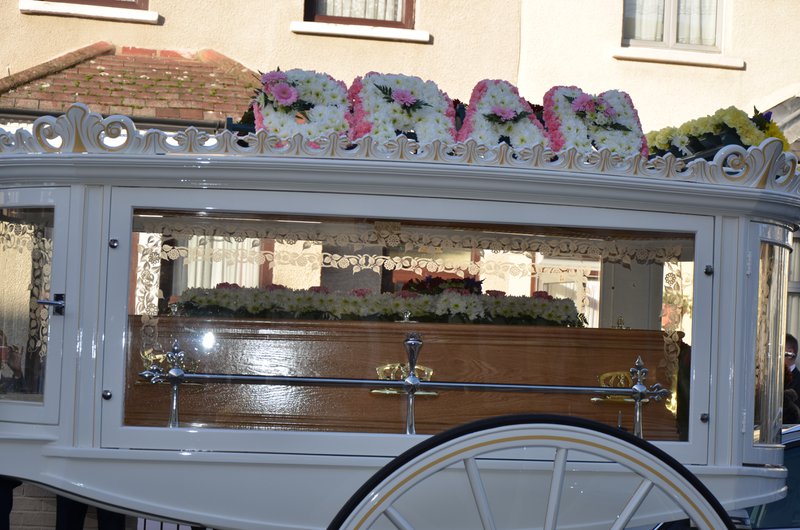 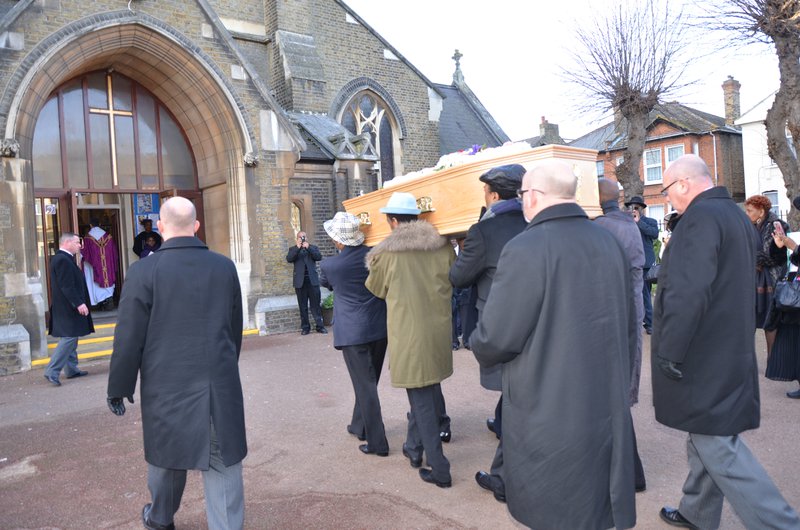 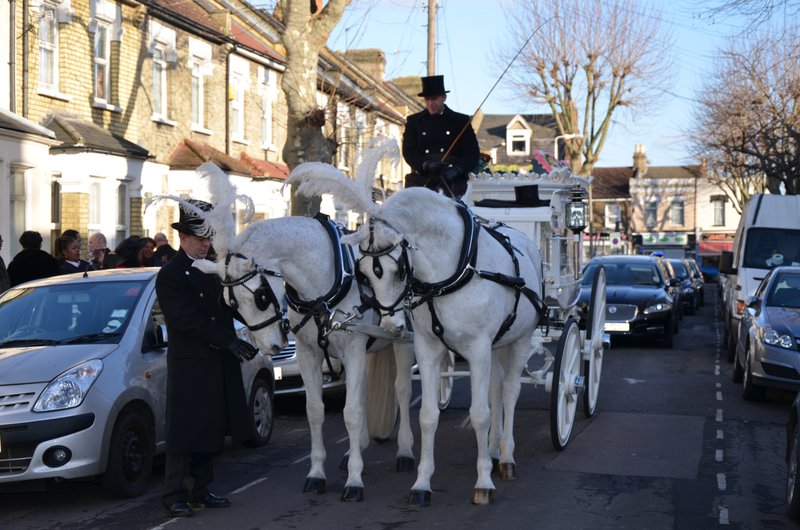 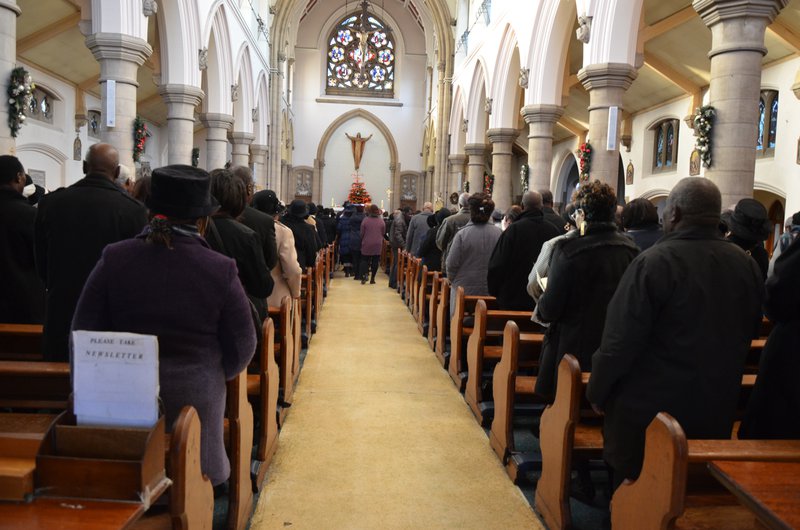 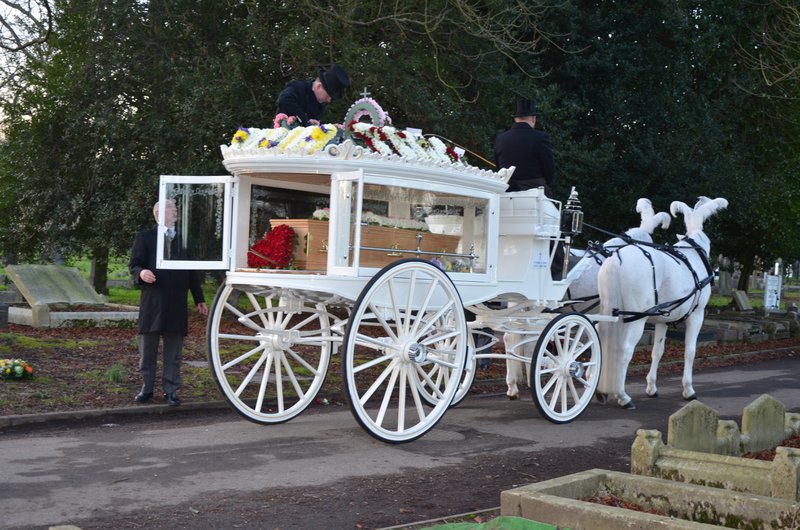 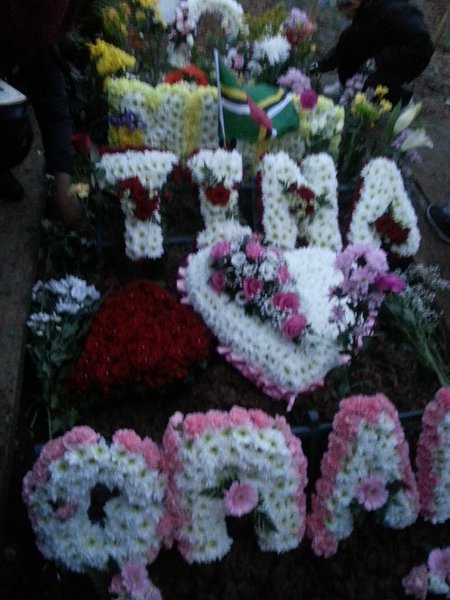 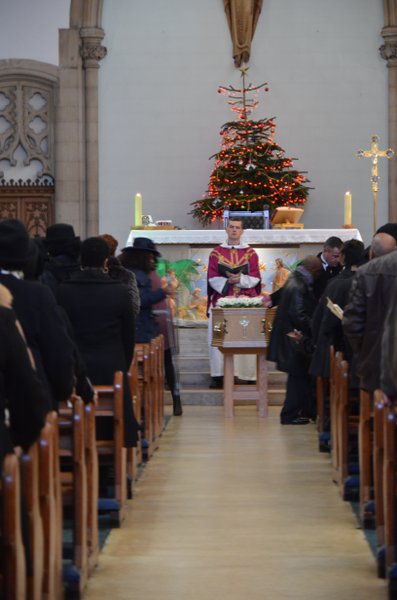 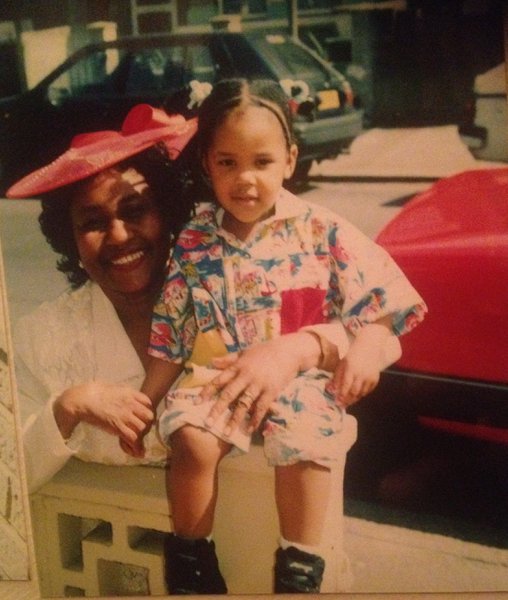