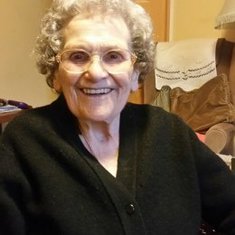 Donate in memory of
ElizabethAsthma UK

What a wonderful obituary
I knew Margaret's mother was kind, gentle and caring and always interested in other people but it is lovely to know more about her background. She will be missed by a lot of people Rest in Peace Love from David

When house-hunting 35+ years ago, who'd have guessed that, as a family we moved into the most desirable residence ever by means of having the most Desirable Neighbour's one could wish for. If I carry half of Elizabeth Jones' qualities, I will have absorbed the true meaning of life., full of warmth, caring and fun. We all miss you xx

I met Margaret’s Mum just once or twice in the years that our son’s were young. She struck me as lovely, accepting and fun. Her passing is so sad and I see her qualities continuing through Margaret. 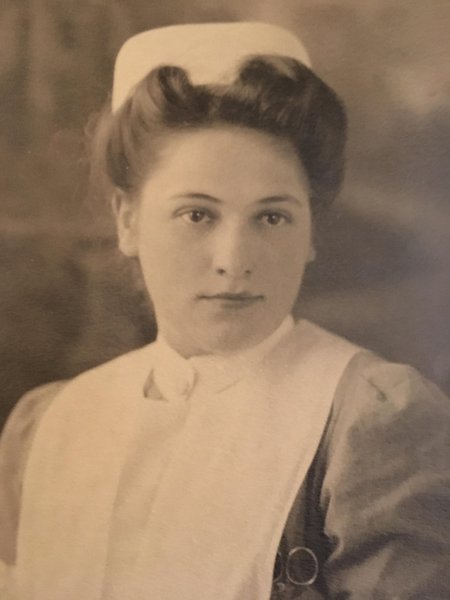 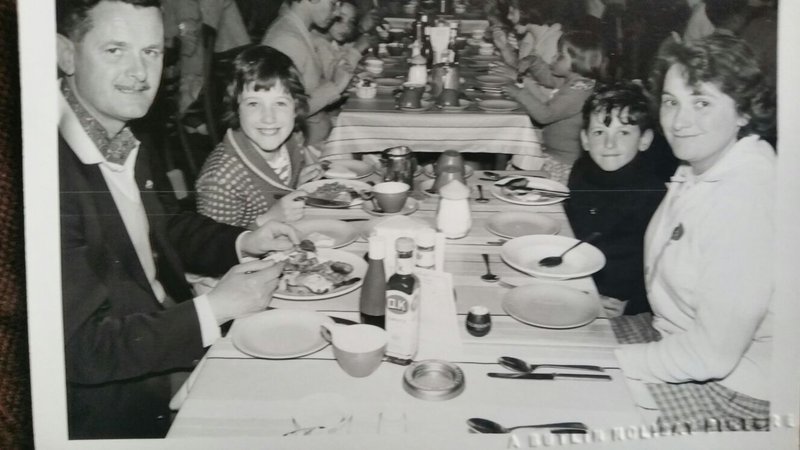 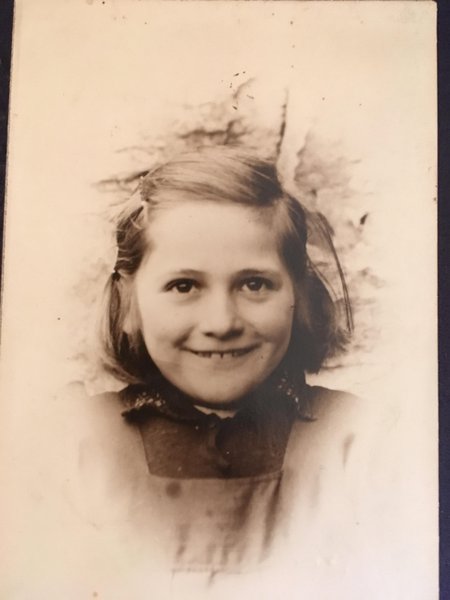 Lorelei Baker is attending the funeral and the reception 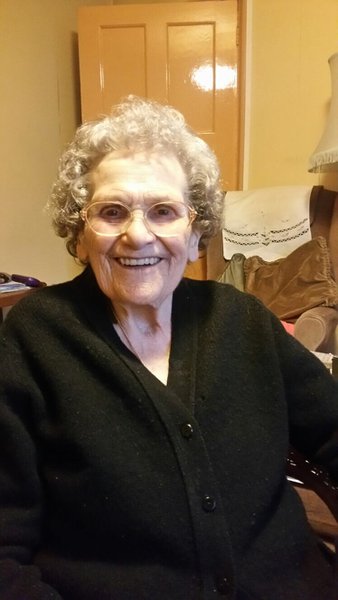