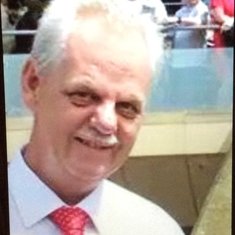 In loving memory of the late Steven Stanley Housley who sadly passed away on 13th December 2014.

Any donations will be donated to the Gervis Pearson Ward at the Nottingham City Hospital for the excellent care given to Steve in his final days.

Steve was a wonderful friend to many people and will be sadly missed by those that knew him and especially his loving partner Lynn.

Steve , taken too early.Rest in Peace

RIP Steve... Such a loss!
You were a true gentleman & had a passion like no other for the things that really mattered to you.
Love & best wishes Aisha, John Tuckwood & Nathan Morrell x

I had only met you a few times,you have left behind a lasting impression.People talk about you with admiration and respect,you will be sorely missed,RIP Steve , xx

To people around him, Steve was often seen as miserable, moody, and difficult to talk to. And honestly he could be all these things, often at the same time! But for the people who knew him best, he was also generous, funny, and a loyal friend. He was my manager and friend for 8 years, and in that time I learned a lot from him, and hopefully he learned a little from me, although I still found myself having to sort out problems with computers and iPhones on a regular basis! I'll miss having him to talk to, Tesco won't be the same, but I'm glad I had him as a boss and a friend.

A true gentleman with a heart of gold. Will miss you Steve. X

thanks for all the memories buddy.

Steve, you were seen as a grumpy bugger but you had a heart of gold, always there if anyone needed help in any way. You were a fair man in the work environment which earned you an enormous amount of respect from those around you. You were a very good friend to me and I will miss you with all my heart.

Steve, thank you for everything you have done for me whilst I was growing up. You have helped shape me into the person I am today and treated me as your son, for that I will be forever grateful. You were the most genuine and welcoming person anyone could wish to meet, and touched the hearts of many. I will cherish the many memories I have forever. R.I.P. Steve. Love you. Jono.

Such sad news, you will be missed. Thoughts go out to all Steve's family.

Steve, you were the sweetest, kindest Gentleman i have ever met in my life. You will always have a big place in my heart . Sleep tight xxxxx 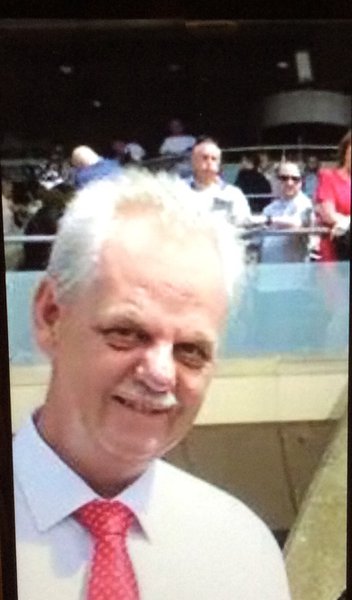