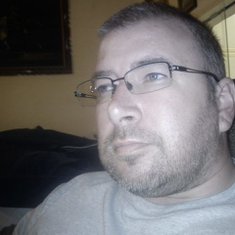 In loving memory of the late Steven Fraser who sadly passed away on 23rd November 2014.

Steven was born in Fraserburgh on the 18th July 1970. He lived there until 1996 then moved to Corby. He will be missed by all his friends and family who were lucky enough to have known him. For those who did know him will also know he spent most of his life under the bonnet of a car which was one of his passions. He was ever the joker making everyone laugh even at the most inconvenient times.

The cause of this untimely death was a rare condition called idiopathic left ventricular hypertrophy myocardial fibrosis which means it was a spontaneous blockage. From what we gather it was sudden but peaceful at home in his sleep.

He leaves behind his three children Tracy, Steven & Daniel and their mother Gaynor not forgetting his beloved mother in Scotland Jean.

Thank you for all that attended the service.
Please feel free to pay your respects here.

To find the right words is difficult, but I had the privilege of knowing Steve for the last fifteen years. We were workmates, and over the years you just knew that Steve was there when you needed him. His little touches of kindness were almost taken for granted... a can of Coke here or a Greggs sausage roll. At work he would always be there especially when extra help was needed, but it was not until you were no longer there did I realise how much you had become part of of my life not only as a workmate but also as a very special friend. I miss you Steve, we all miss you x

always in my heart, i miss you terribly and my life will never be the same without you. xx

Here's to one of the nicest blokes you could ever wish to meet , Steve would help anyone and everyone out I had the pleasure of being part of his life for 10 years or more with never a cross word , just lots of laughs miss you mate xx 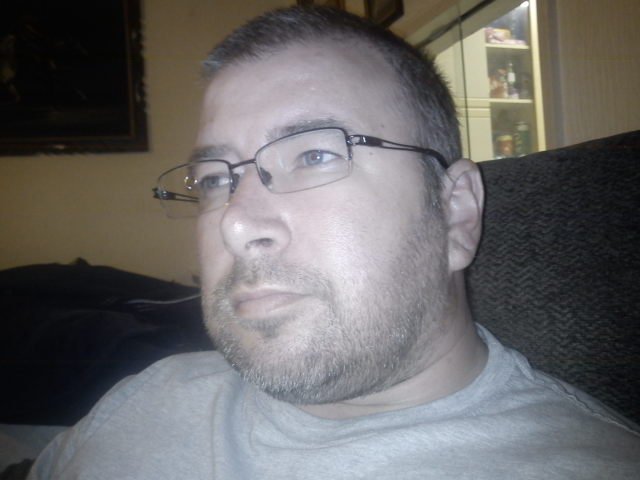