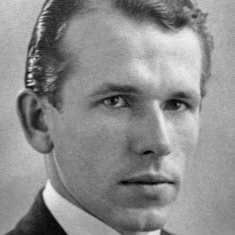 As the cold war started to thaw in the late 1980’s, glasnost opened up the former Soviet republics. Where communication had been limited for many years it now became possible to consider visiting Latvia. In 1989 Ansis and Karl made the journey to Riga in Latvia to visit his cousin Gunar and brothers who he had not seen since 1944. It was an opportunity to visit revisit Cesis and the house he last stayed in before leaving. That first visit was like a time warp, things seemed little changed with the passing of so many years. The window of the house seemed little changed since his father and mother had been photographed at them.
The visit was the start of the close relationship he would have with Gunar from afar until Gunar’s death last year. The weekly opportunity they would indulge by telephone to chat to each other, something I know was greatly appreciated by both of them.
Ansis retired from Perkins in 1994 and was to spend 20 years in retirement. The many years standing at a machine had taken their toll on his knees and he was to have knee replacement operations. Although recovered his mobility was never as good as it had been. Four years ago he was diagnosed with bowel cancer. He successfully underwent surgery and was declared clear of cancer within the year. As his mobility started to be impacted he still enjoyed feline company. They both tamed a stray tabby cat that that had been fed a year, bringing him into the home. Tarn as he was to be called was the cat he would still enjoy and spend his time daily with until his passing last week.
Ansis early life was not easy. He lost at an early age the security that many take for granted. He worked hard for everything he eventually had but he was a man that was gentle, kind, loving and generous. He appreciated what he had and worked hard for his family never complaining. What he had witnessed during his early life moulded many of his views, in particular his hatred of war.
He is sorely missed by the family that loved him. 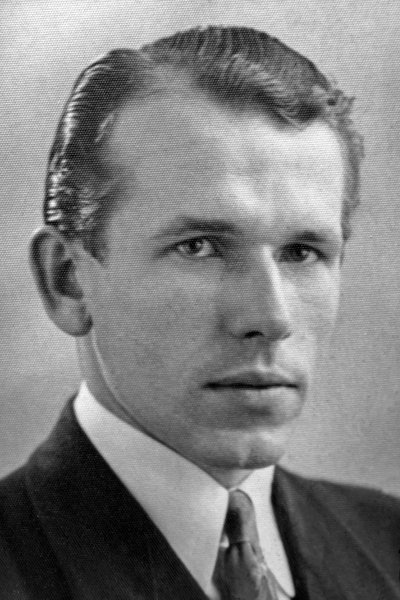