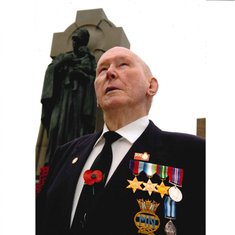 In loving memory of the late Walter Randle who passed away peacefully at home on 5th December 2014, aged 87 years.
Beloved partner of Marjorie and much loved dad of Tom, the late Colin, Hilary, Diana, Keith, Tracy and Paul.
Treasured grandad and great grandad of many. 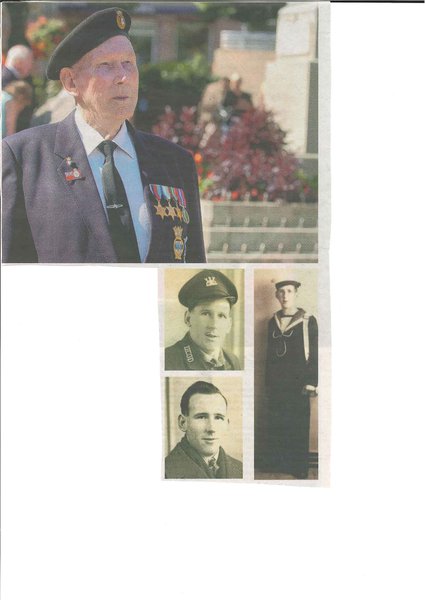 An Article from the Derby Telegraph dated Friday 12th December 2014.

Prolific writer Walter lived life to the full for 87 years.

He survived German torpedoes as a sailor in the Second World War, took up dancing and judo at the age of 35, walked over hot coals and wrote scores of articles, letters and poems in the Derby Telegraph.
Walter Randle once told the newspaper "you have to live your life to the full" and his family said he did that right up to his death at 87.

He wrote to the Derby Telegraph about his time in the Navy and his memories of growing up in Derby - and he once wrote an open letter to Robbie Savage wishing him good luck on the television show Strictly Come Dancing.
Walter, of Chaddesden Lane, Chaddesden, also contributed several poems to he newspaper's opinion pages and filled many columns in the Bygones section with some of his anecdotes.

His daughter, Diana Lee, 59, said: "My dad was a keen reader and writer and he lived quite an interesting life.
"But he really enjoyed writing to the paper and telling his stories, It gave him a great deal of pleasure.
"He was always a very active man and very independent. But he was friendly and family-oriented and all the family loved and respected him. We're missing him terribly."

Walter was born in Derby and grew up in Camden Street.
At the age of 14, he went to the National Nautical School, in Portishead before joining the Merchant Navy two years later.
Walter embarked on four and a half years of service aboard the oil tanker Narica in 1943.
He sailed across the Mediterranean Sea, through the Suez Canal and into the Persian Gulf, where the ship would load up with oil in Abadan, Iraq.
Walter said he must have watched up to 20 ships torpedoed by German U-boats in the war and saw many young men die at sea.

After the war, he worked at LMS railway, in Derby. He later found himself with many different jobs - a long distance lorry driver, a market trader, fruit and veg shop owner, chimney sweep, window cleaner and judo instructor. His last job before he retiredm at the age of 60, was running Randle Snack Bar in the Eagle Centre Market.
Walter himself said travelling at a young age had inspired his active lifestyle.
In June this year, he told the Derby Telegraph: "I've flown light aircraft, a glider and in a Concorde, as well as having been in a hot air balloon.
"I did a fire walk in Derby last year for charity which helps the blind. I went on the Star Flyer in the Market Place in Derby recently by myself because everybody I asked shied away from it. I've done a lot of unusual things in my life."
Walter died after being diagnosed with lung cancer. He leaves children Tom, 65, Hilary, 61 Diana, Keith, 57 and Tracy, 57, nine grandchildren and several great-grandchildren.
His son, Colin, died about five years ago, aged 59.
Diana said Walter - who appeared on ITV daytime show Dickinson's Real Deal - would appear on television next Tuesday after filming in the summer for ITV show Secret Dealers.
She said: "He loved having his 15 minutes of fame so it's such a shame he won't get to see this - because he was looking forward to it." 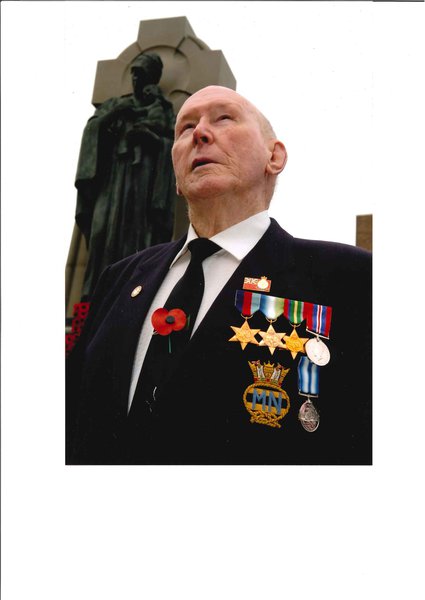