In loving memory of the late Wesley Samuel Nelson.

Sunrise - 20th April 1936, Colgate – in the Parish of St Anne, Jamaica.
Sunset – 30th November 2014, Croydon, England.
He was the third child of four children (a Sister and two Brothers).
After leaving school he became a carpenter and like many West Indians, he decided to leave his homeland for England in the late 1950’s.
He made his roots in the South London area. He developed his skills in the building trade before studying to become an engineer for twenty years. His ability in adapting his skills to obtain work led him to also work in the car trade and most recently in the NHS as a plaster technician.
Known for his skills in the kitchen, he was affectionately known as ‘Wishy’ or ‘Wishbone’, those names come from the 1960s western TV show called ‘Rawhide’. One of the main characters was the cook in the show called Wishbone.
In the early 60’s he met his wife Merle. After 53 years of marriage, they had three children –
Saverna, Wayne, Nicola and a granddaughter Jade.
He was a Man, a Gentleman, a Father, a good Neighbour who loved everybody. He enjoyed having fun with people and also being the centre of attention. He knew how to make a ‘good party’.
He was generous to his family, friends and his illness did not stop him from finding time for others around him. He loved his music and nature programmes. When watching a nature programme his favourite saying would be “I wonder what they would taste like…..”
He lived a good life, respected and cherished us all, and this is reflected in his family behaviour. He will always be an influence in his family lives and those who love him.

This amount of money was collect from friends and family at my Dad's funeral on the 19th December 2014.

We the Nelson Family thank you for your kind donation.

This is money collected at my Dad's funeral on 19th December 2014.
Thank you and God Bless.

Uncle Vince you may be gone but you will never ever be forgotten you always made me welcome when ever i came to your hone and i have spent a few Christmases with you Merle and your lovely family I know you are only sleeping and we will all meet again one day sleep in peace uncle Vince ..........auntie Kathy

My uncle loved his family and friends. He always made you smile and had a kind word to share. I pray that I will never forget his voice when we would talk on the phone...Hello my darling Bev how are you my darling...
Rest in peace my dear uncle 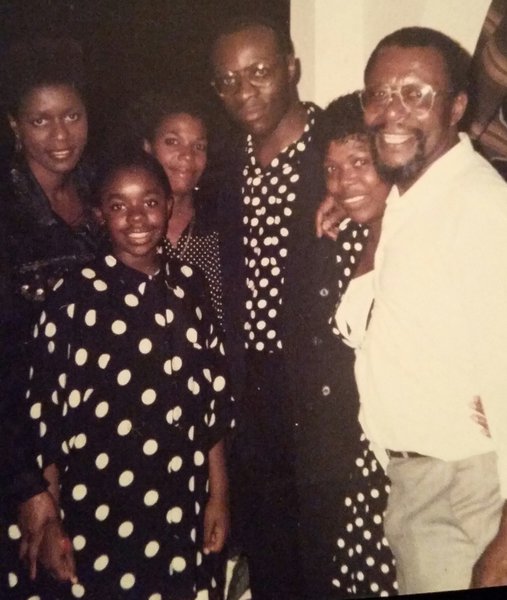 I can still hear my uncle Vin say "Oh my darling Monique." I remember him being a gentle man who smiled a lot. Although we didn't get to see each other often I will miss him. Rest in peace Uncle. 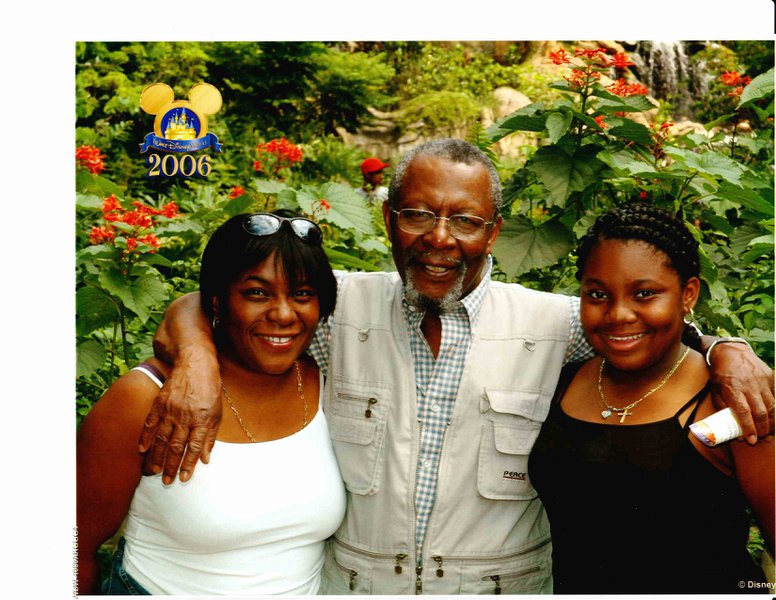