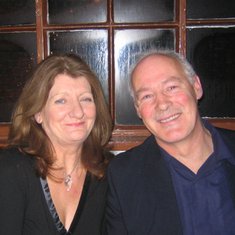 Phil was born in Hucknall in 1950. He moved to Allenton in Derby in the sixties.

At the age of 18 he met Kay Duffy of Alvaston and and they married in September 1969.

Phil loved football as a younger man and and played for many successful teams including Liversage Arms, British Gas and Ajax (not of Amsterdam!).

Phil's working life was varied including time at British Gas, Mobile deejaying, owner of the Blue Note and Brownes night clubs in Derby, joinery at Vinshires and security at King's.

Phil's last job and the one he loved most was working as a Police Community Service Officer on the Mickleover beat.

Phil and Kay were popular faces on the Mod and Northern Soul scene and could still be found throwing shapes on the dance floor until very near to Phil's passing.

Phil will be sadly missed by all who knew and loved him.

There will be refreshments at the Talbot in Belper from 2.30pm

Happy birthday dad wherever you are... I miss you x

I remember your first birthday with me I bought you shoes, and we met on the market place and we went for a mixed grill at the Britannia bar in the main centre derby you were 18 and we had our whole lives before us

The first time I met you was at the Italian club on osmaston road ,the year was 1968 I had been at work a year at Rolls/royce derby. The chemistry was instant and so it remained until you took your last breath. We faced hard times and good times together and together we came through. We danced we laughed we cried . Riding on the back of your scooter holding on so very tight we did,nt have a care in the world. Warm summer Sunday afternoons on markeaton park watching you play football,dancing together to the latest sounds of the 60's. Walking down the isle with you,watching our babies grow,making my parents proud,. Dancing in the kitchen together,sweet dreams are made of this.

Only now after the months that have passed can I write these words. I miss you Phil more than words can say my heart breaks and the tears flow. I find strenghth in the good times that we had, in our wonderful children,our beautiful grandchildren ,the support of my brothers and their families who have always been there for us, and our loyal friends I thank you all from the bottom of my heart Kayx 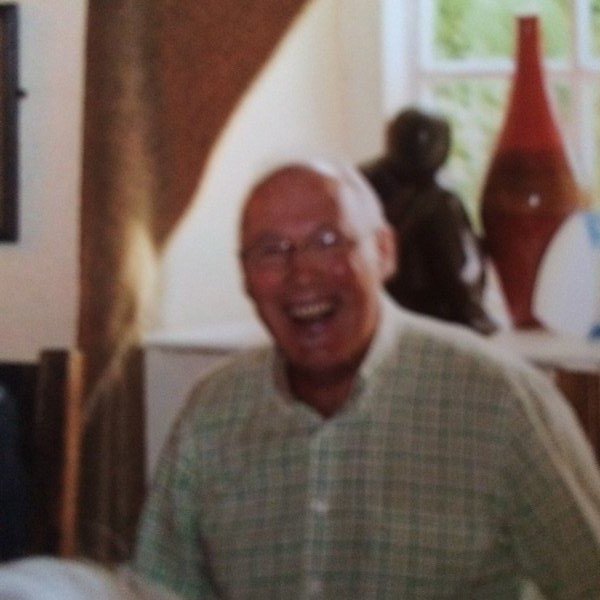 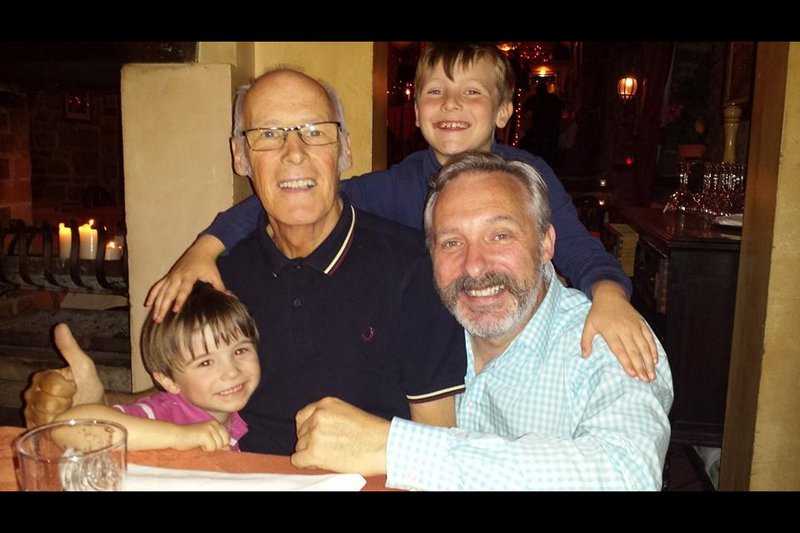 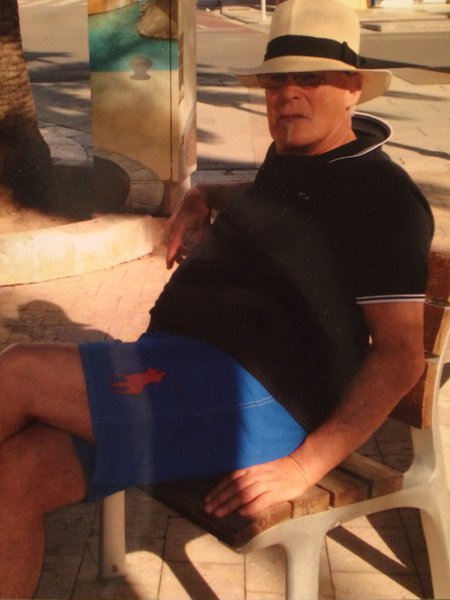 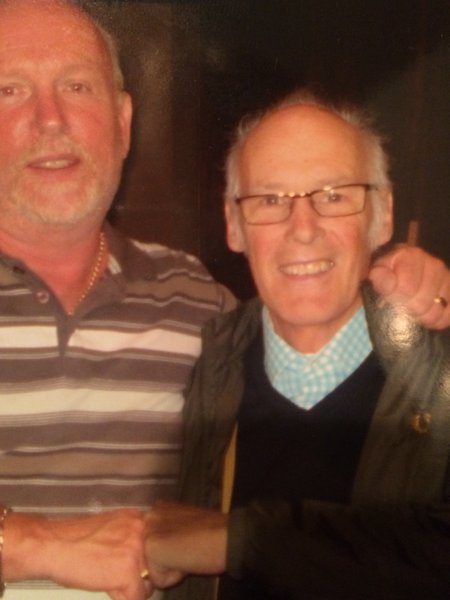 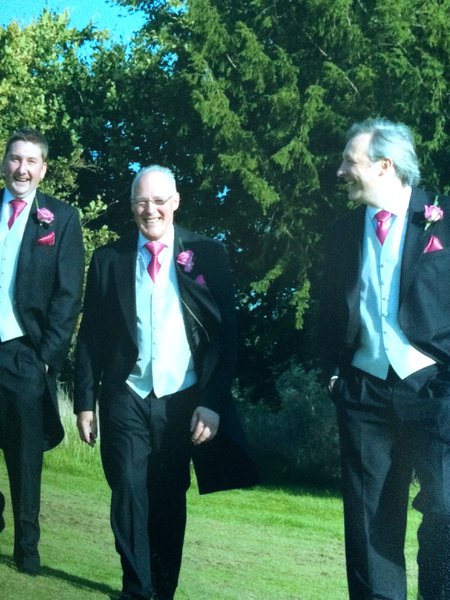 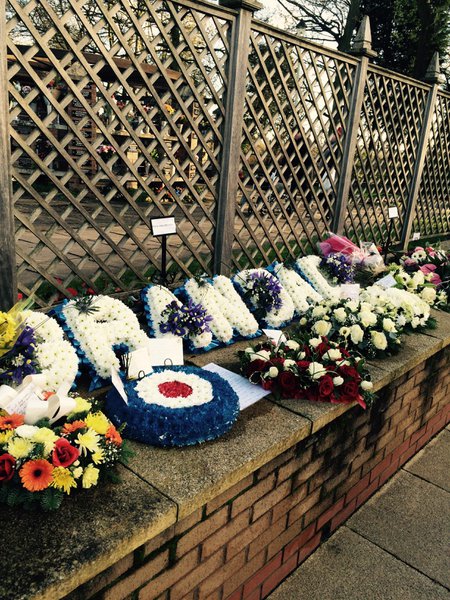 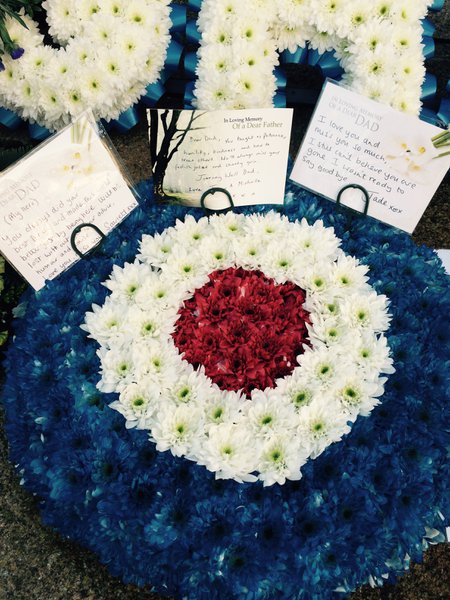 I never met you but I'm sorry to have stumbled upon this sad news on the Internet. Sadly my Dad Richard passed away 2013 and I'm not sure if you or any of your family knew. Rick had two sons, Tristan and myself. Sending our condolences. Xx Nathan

Dear Uncle Phillip. I know I never saw you for a LONG time but you were always in my heart. I also loved my cousins Jason & Jade and miss them. I cannot get over how much you looked like Grandad. Uncle Richard passed away recently too, this is very very sad!... Il let the rest of the Brooks Family know your are no longer with us! Dont forget Iv always LOVED you no matter what!

Such a great man, who will be sadly missed.

A great charity to donate to and we hope our money helps.

Paul and Sue Duffy donated £25 in memory of Phillip 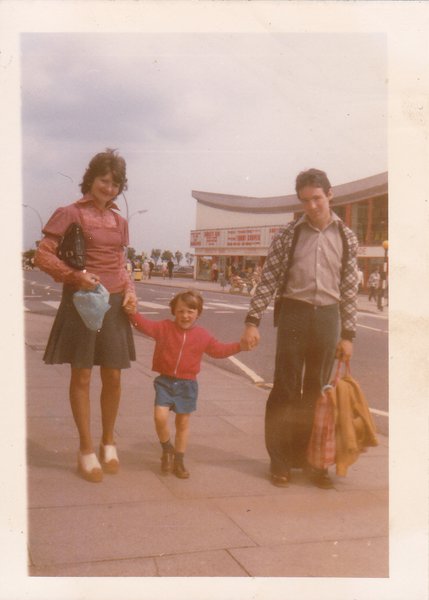