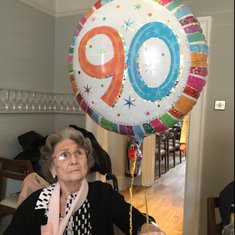 Donate in memory of
OliveMind

Having lost her mother at the age of 13 she looked after the house and her father in Fulham, with the exception of her time as an evacuee when she was fortunate to be placed with a family in Wokingham whose head of the house was a Director of Harrods so she didn't want for anything.

On her return she continued to look after her father and met my father, Ron, they married in 1945. It was a tough time as my Dad returned from the navy with TB. I arrived, David, 1947 and she continued to look after her family until she went to work for Farley and Co. an Estate Agent in South Kensington, here stayed until her early retirement when she moved to Morwenstow.

After a brief spell in Chichester, when my father had a stroke, she moved to West Moors where she lived happily until her death on the 25th February 2018

Dear Olive , I'm so sorry to see you go , thank you for being such a lovely resident , you have always been so kind and gentle towards all at Berkeley court ,and to myself .You will be sadly missed by us all .
Sue & Dave and the Residents
God Bless x

Malcolm & Alison Jenkins is attending the funeral and the reception 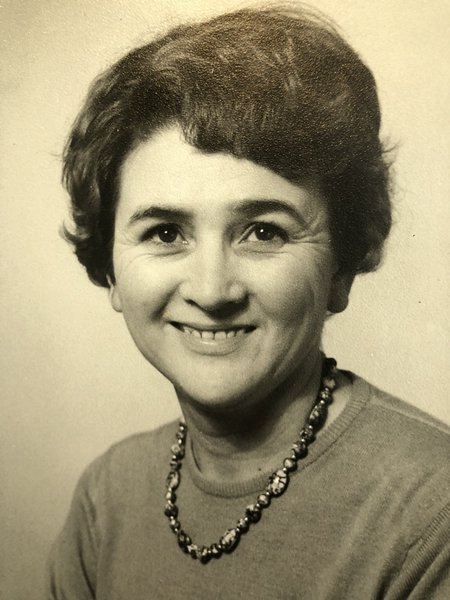 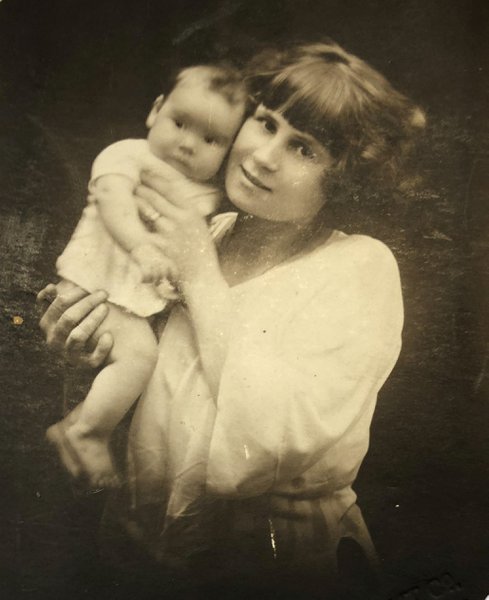 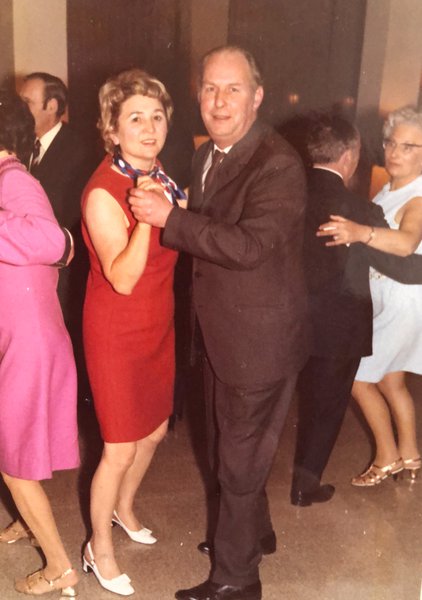 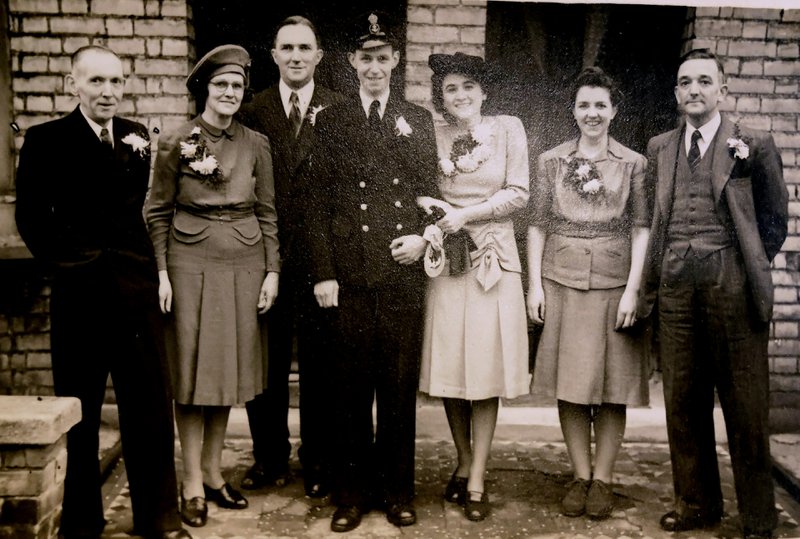 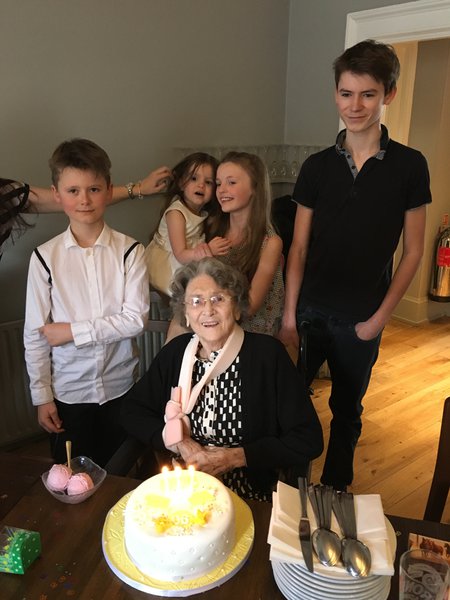 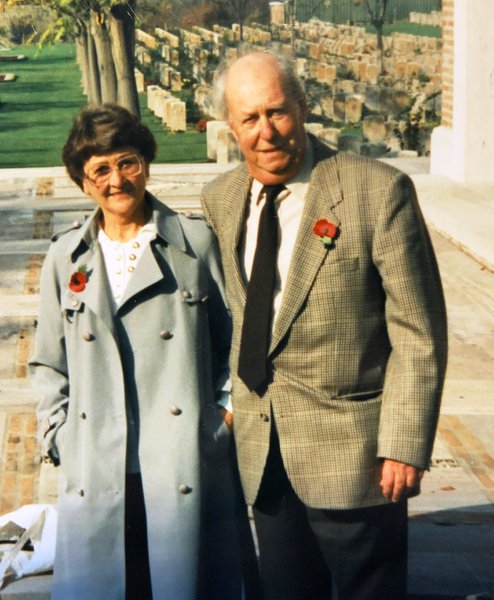 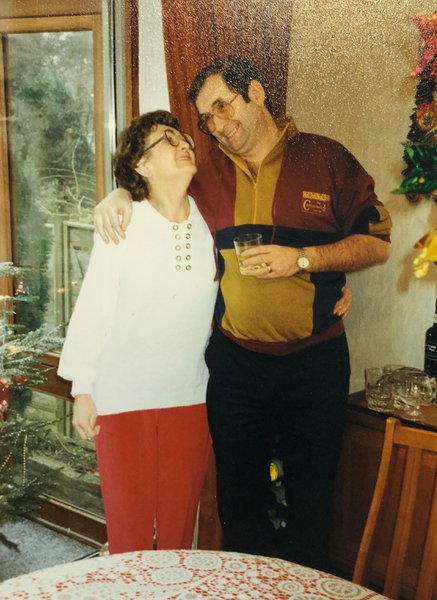 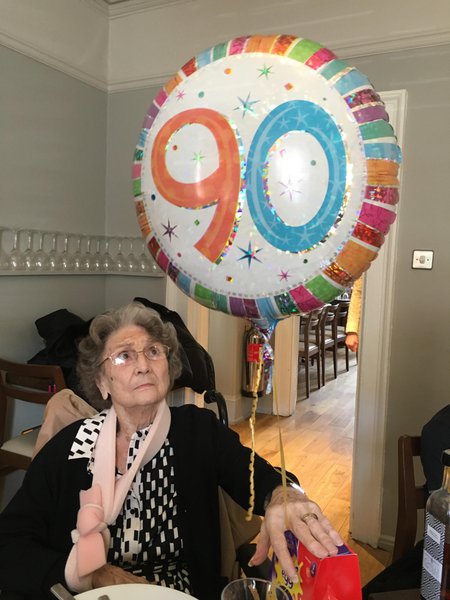