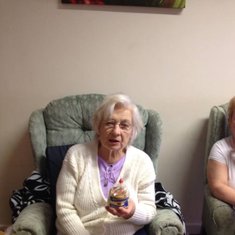 In loving memory of the late Iris Dale who sadly passed away on 30th November 2014 aged 87. Iris was born in Wales one of 13 children in a cottage in Coedycaurer, she loved going to school and made friends there who remained her friends for her whole life. She married and had two children, Wendy and Martin before being widowed. She then spent time in the Army in Germany as part of the royal signals. Once demombed Iris lived in Yorkshire and London and had two more children Sharon and Carrieanne, before moving to Burnham on Crouch in Essex, where she married Cliff Cochrane. She then moved to Wickford where she was again widowed, and then moved briefly to Canvey Island before settling in Hunstanton in North Norfolk. Both Sharon and Carrieanne lived nearby and Iris loved living by the sea in Norfolk and spent a lot of time walking on the beach or enjoying the Gardens especially the sensory garden. after developing Alzheimer's and breaking her hip she moved to Docking House in Docking, where the very kind staff took great care of her until she passed away. Iris had 87 full years, travelled and made many friends, and lived in Norfolk where she had always wanted to. She was always feisty and had a great sense of humour and would often joke with staff at Docking house despite her illness. She will be sadly missed by all her children, grandchildren, Lisa and Jodie and all her friends, and the staff at Docking House. 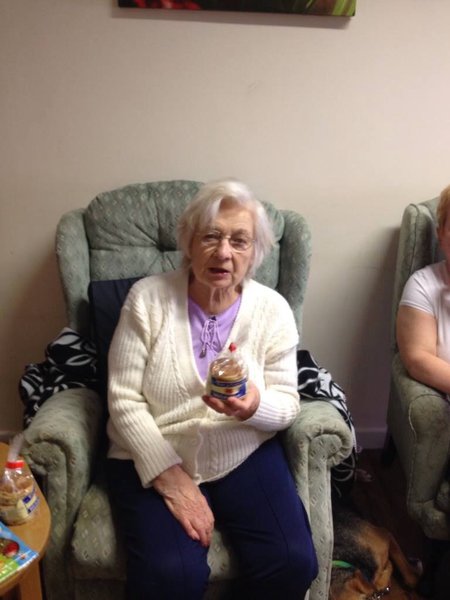