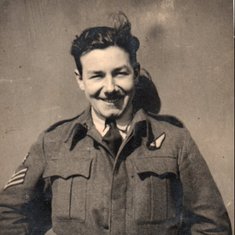 The Sun of his life may have set, but the deeds shall forever shine on.

A lovely man, whom I only met in his latter years. We often talked about his war service in the RAF (419 & 424 Squadrons). Night after night, Stan put his life on the line, in Bomber Command, so that Great Britain could be free. He was a volunteer, knowing that nearly one of every two crew members were not coming back from missions. Not only a lovely friendly man, devoted to his late wife, Peggy, but a very brave man, too. God bless you, Stan. Stuart Andrews

In memory of Stan

Farewell Uncle Stan one of the brave men of the RAF.

Farewell Uncle Stan one of the brave men of the RAF.

In loving memory of my brother stan god bless. 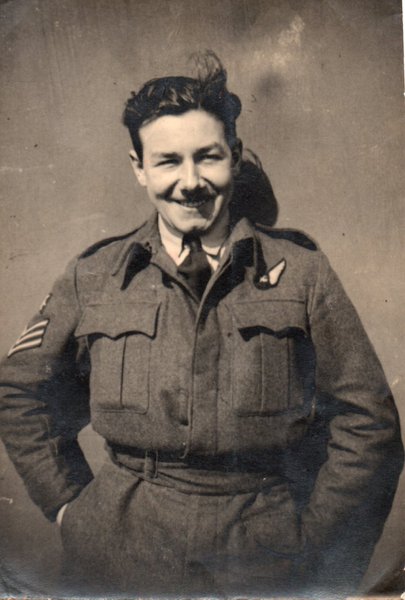