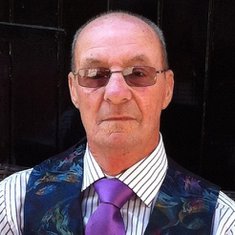 Donate in memory of
BarryStroke Association

In loving memory of the late Barry Hill, my Dad who sadly passed away on 27th November 2014

My Dad was born on 21st December 1943 on Kings Street Alfreton, to his parents Bernard and Doris. He was the youngest of the family. He had a Brother Eric, and two Sisters Mavis and Vera. He later moved to South Normanton attending Frederick Gents School.

He married my Mam Josephine in 1963, and had my sister Annette and myself.

His first job after finishing School was at a Pig Farm in Ironville, then later working at a Pit in Blackwell. He then worked with his Father on the Outcrop for a while, then Jersey Kapwood, also Plyglass and finally working out on the roads as a roller driver, ultimately finishing and retiring due to blindness in one eye.

His favourite past times included coarse fishing, having a bet on the horses, and socialising with his friends down the local pub - The Gate, then later The Robin. He had a pond full of Koi carp which he loved.

Dad loved his holidays. Spending many family weekend holidays on his Sister Veras and Brother in law Ingul's boat. Then later spending time abroad in Benidorm, Florida and Egypt with Mum.

He had 3 grandchildren, Roxann, Alysha and Phoenix.

He suffered a stroke in 2008 and had a hip replacement in 2013. Ultimately passing away due to a bleed on the brain.

My Dad was a generous, loyal husband, father and grandfather. He would do anything for anyone as much as he was able. He was straight talking and you certainly knew where you stood with him. He had many stories which he loved to tell, and we loved to listen to. He could have wrote a book.

He will be unbelievably missed, and all the family are heartbroken. But we knew him well enough to know that he would not want his family moping around, and would say 'life is for living - live it', and he certainly did that to the very end... 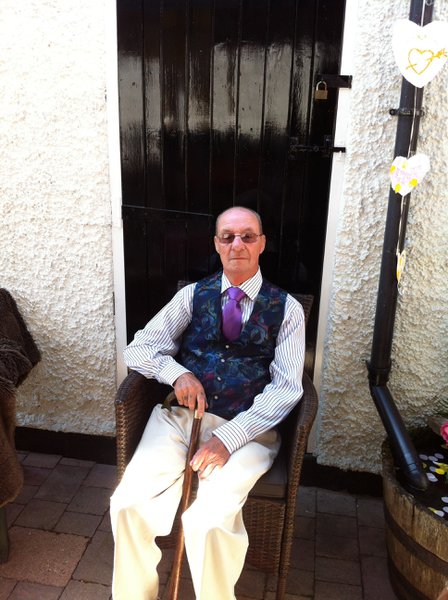 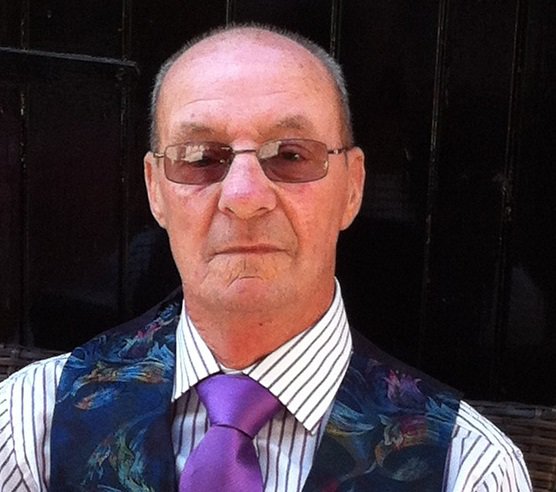