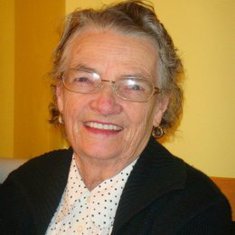 Donate in memory of
KathleenAlzheimer's Society

In loving memory of Kathleen McDermott who sadly passed away on 1st February 2018.

Kathleen was born in Longford, Ireland on 19th July 1926, to Thomas and Margaret McNally. She was one of twelve children, having 5 brothers and 6 sisters. Kathleen had various jobs from a young age from selling newspapers on the street corner to waitressing in the Longford Arms Hotel. Kathleen moved to London in the 1950s where she married Kieran McDermott and they went on to have 6 sons together. Unfortunately the marriage did not last, and so Kathleen brought up her 6 boys on her own. Back in those days, as a young Irish immigrant this was not easy, but because of Kathleen's strong faith, mischievous sense of humour and the great ability to make friends with everyone she met, she managed to do this and gave her children a good life. Kathleen had bouts of ill health, including TB and plurosy which left her with recurrent chest problems throughout the years. Despite all this, it never slowed Kathleen down, and her generous spirit meant she was always gladly doing things for others. Whether it was cleaning the church, cooking meals and making teas for friends and neighbours or offering a place to stay for the night if they needed it - Kathleen opened her home to everyone.

Kathleen loved watching her sons go on to have families of their own, and her many grandchildren loved staying with her as she was such great fun and would make stews and apple pies - often making far too much, meaning that the neighbours often got their fair share (and anyone else who came to the door!) In fact, Kathleen was called 'Nanny' by all the kids in the block, even when they grew up. Kathleen was a real people person - she loved chatting, making people laugh, cheering people up and just loved the company of others.

In the most recent and later years, Kathleen found unlikely internet fame due to videos of her put on Facebook by her grandchildren, including the infamous "Chicken balls" which was viewed over a million times! There was such high demand from the public that a fan page was set up called Nanny Mack, which over 22 thousand people 'liked' and followed. In these videos Kathleen was just being her spontaneous and very funny self, dancing or singing along to Dean Martin. You could see that even at the age of 90 she still loved life, and these videos, along with her laugh, smile and wicked sense of humour captured the hearts of people all over the world. All of this even when she was suffering from Alzheimer's. Kathleen never lost her zest for life and 'the craic'!

Nanny Mack bought so much joy to so many, and still does. I remember when I met her for the first time and she tried to blag that she’d met me before 😂 love her. RIP to a very special lady x 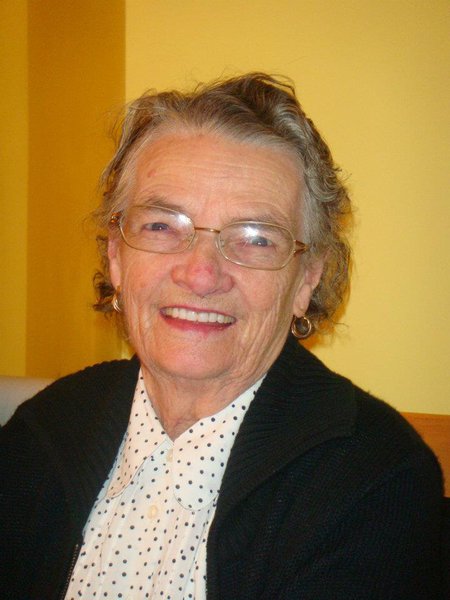 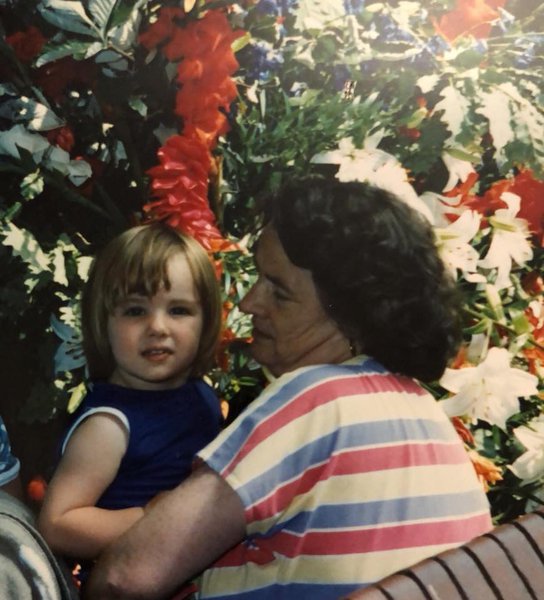 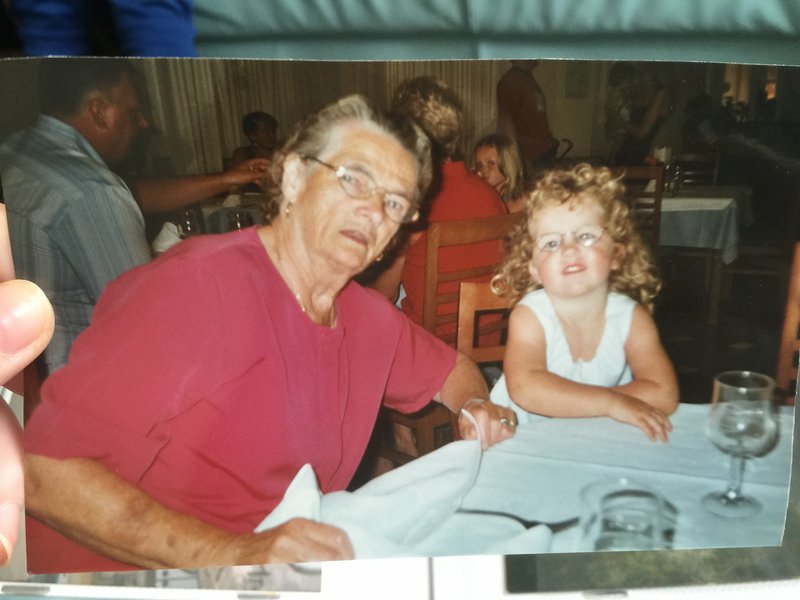 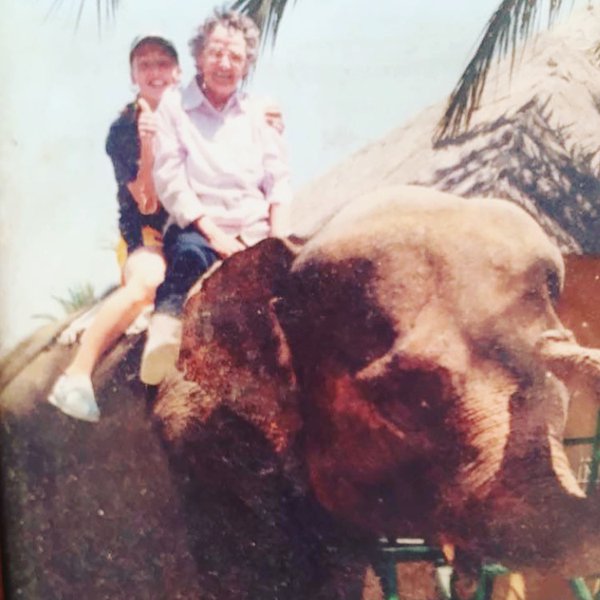 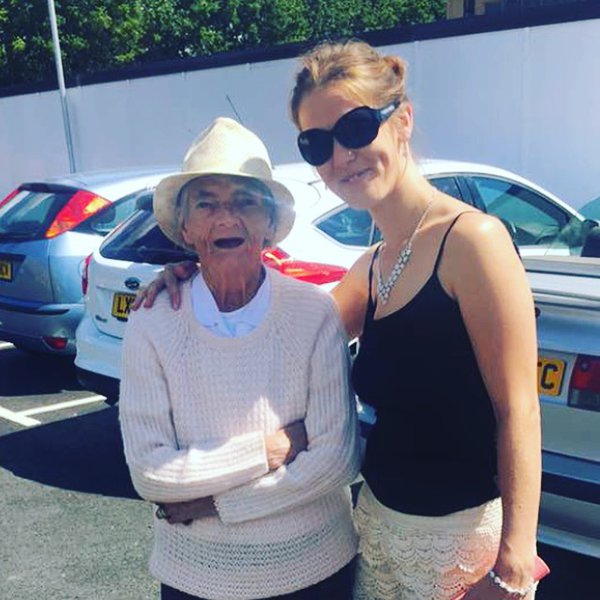 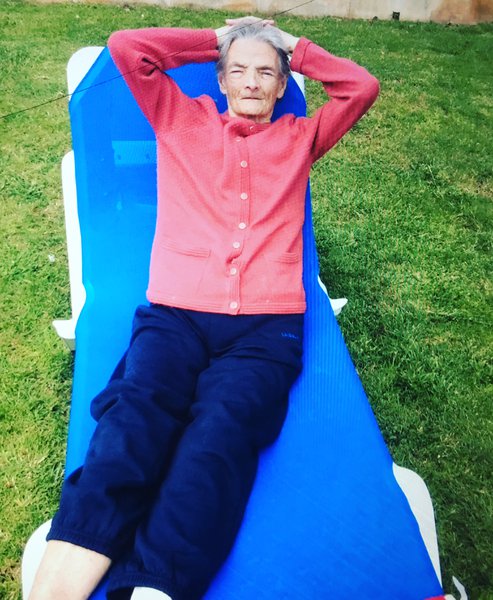