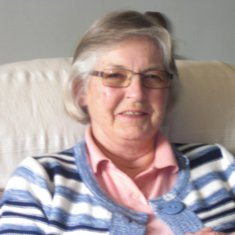 In loving memory of the late Teresa Anne Powell who passed away on Saturday 22nd November 2014. Devoted wife of Richard, lovely mother to Charlotte and Louise, and grandmother to Arran, Teresa was born in 1943 to Joe and Elizabeth Daniel in Amersham. She was no doubt a delightful addition to the family and soon to be a little playmate to Mary (being a big sister also 'delightful' is not always the term used for little sisters). Teresa never really knew her father as he was killed on the beaches of Normandy on D-Day, 1944 so the girls and their mother formed a tight team, together with Elizabeth's mother, Bertha.

They moved from Amersham to the south coast in 1948 and generally remained in the Worthing area until the girls grew up. Teresa became a nurse at St George's Hospital in London and having met Richard on a tennis court in Worthing, he proposed on her 21st birthday on Clapham Common. They were married in Worthing on 26th March 1966 at The Catholic Church of Saint Charles Borromeo.

From here the peripatetic life of a service wife came into play and Teresa travelled the world with Richard to exciting places like Ambrosden, (Bicester), Germany (various), Edinburgh (twice, plus so many other visits), Cyprus, Brunei, Manchester, London etc, you get the drift. Apparently she had had a romantic view of being a Gypsy when she grew up and so her dreams sort of came true. Not only that, lets not forget the arrival of her two gorgeous girls :-)

Teresa worked in various health-related roles when the family were resident long enough in one place for employment. She was a constant mine of information, the true mother knows best person - because she always did!

After Richard left the army, they lived first in Ash Vale, Surrey and then Chatteris in Cambridgeshire where Teresa spent her last 14 or so years.

Very environmentally aware, a lover of the natural world. Teresa chose to minimise her impact wherever she could. In her unassuming way she brought gentle joy and fun humour to the lives she touched and we miss her greatly.

So pleased to have by my side at my wedding Mum. Rest in peace xx

It is never easy to accept the loss of a love one. Our heart felt condolences to you all. I will never forget the time Teresa went out of her way to make me a home made apple pie when I mentioned I had not had one since school. Rest in peace

Judy and Peter Powell donated £25 in memory of Teresa

We have many fond memories of Teresa. So sorry we cannot be with you. Our sympathies to you all.

Sarah and Cris Hill donated £20 in memory of Teresa

Remembering with love, one of the few people who could win an argument with my Dad xx

Teresa was a fabulous ally in the hunt for decent gluten free food & regularly gave me hints & tips (& samples!) of goodies she has found! 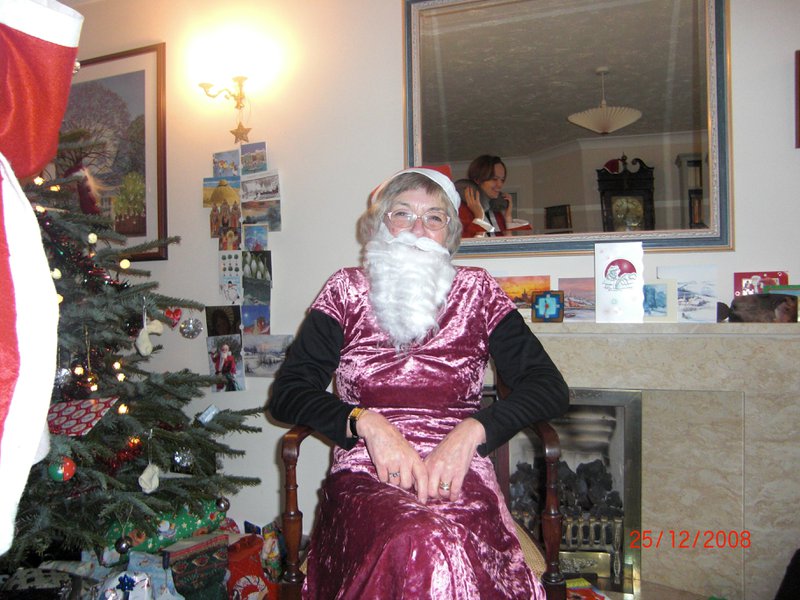 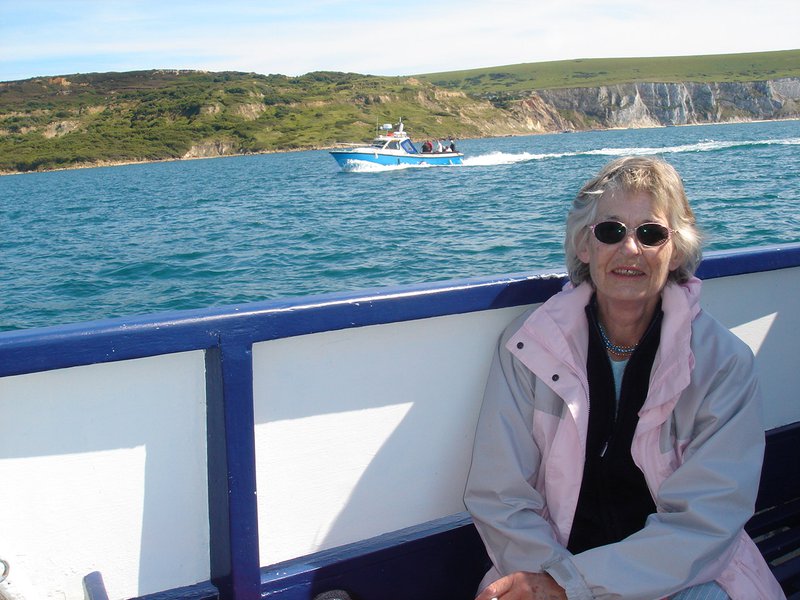 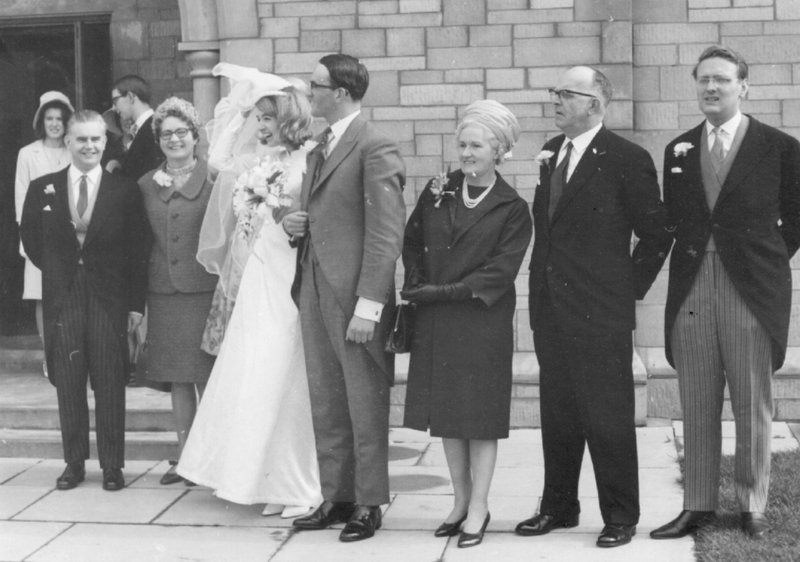 Teresa would go above and beyond for her loved ones, researching places and information, always helping. She was a treasure treasured xx

Teresa loved her catalogues and online shopping. Louise has been making a valiant effort to cancel these - but beaten, she has passed the mantel on to Mary!

Mum was absolutely delighted with her first meeting of grandson Arran. He was already 6 months by the time they met on his first trip to the UK from Australia. Three days later it was Charlotte's birthday and we realised that she had forgotten to give me a hug since arriving, so entertaining had my son been! Thanks mum!! 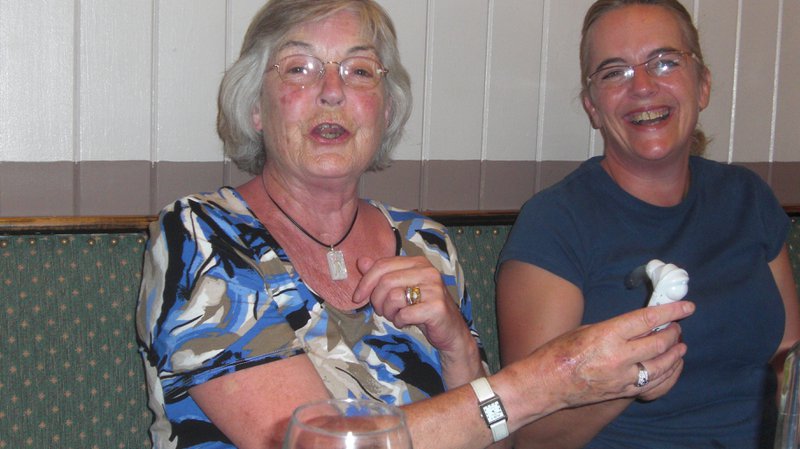 Mum and dad's joint 70th birthday was a great reason for a big family get together in Worthing, we visited her old house, the tennis courts where they met, we even found some warmth on that pebbly beach. Such a good time was had by all that we had another weekend away in Warwick this year! 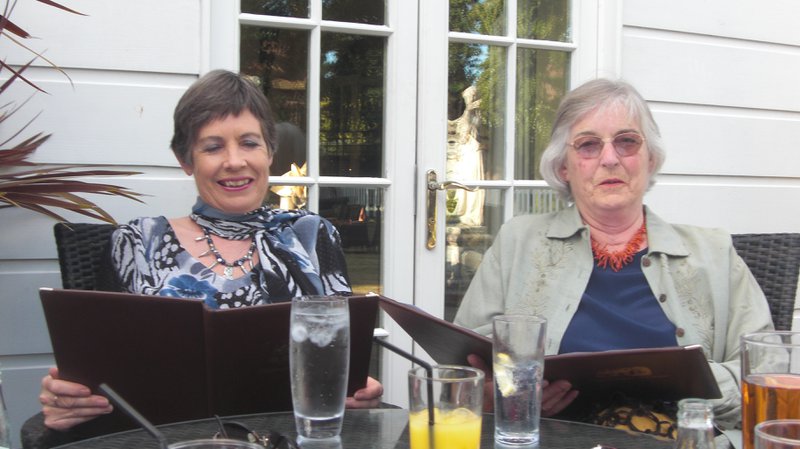 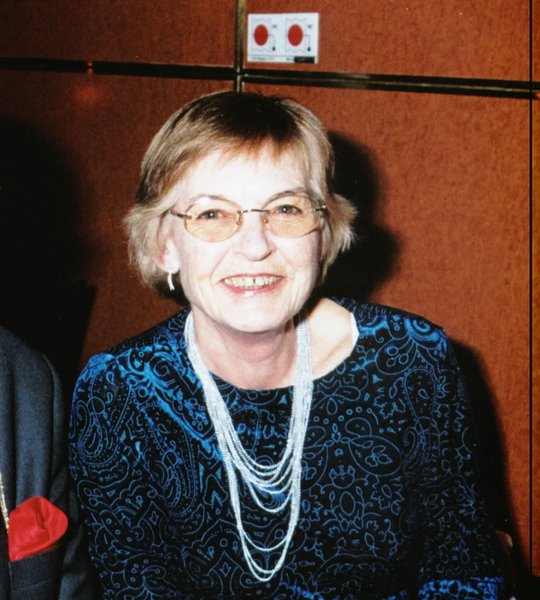 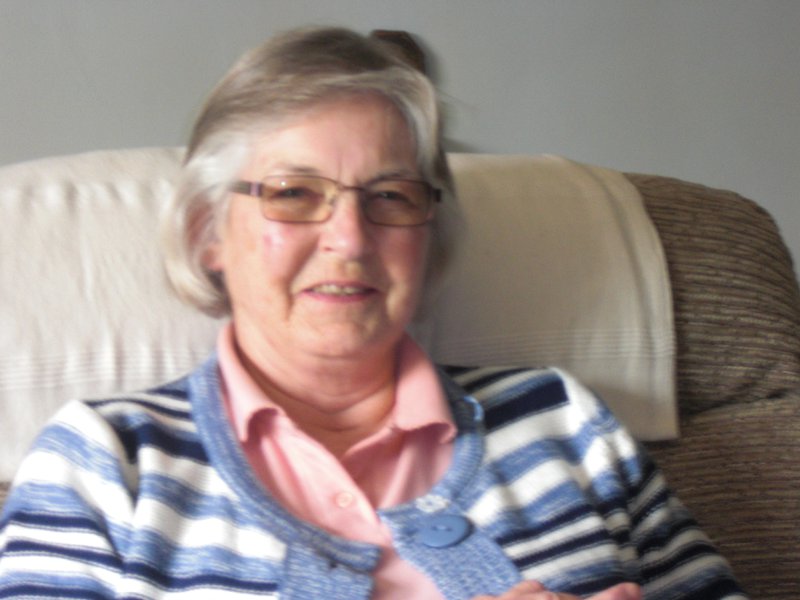