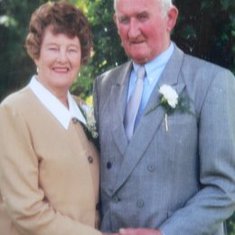 In loving memory of Norman Baker who sadly passed away on 11th January 2018
He will now be reunited with our Mum (Peggy). Who gave him a wonderful life, until he lost her to cancer 20years ago.
Dad had a terrible start to life, being orphaned as a young child, working hard as a teenager, then joining the army at 18. Later he was taken as a POW in 1942, but life changed at the end of the war. When he met Mum, and the rest is history.

Thanks for giving us life Dad. 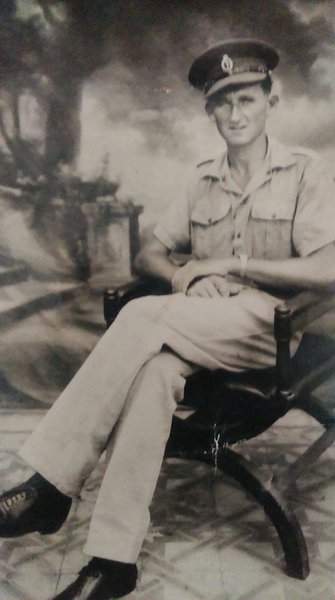 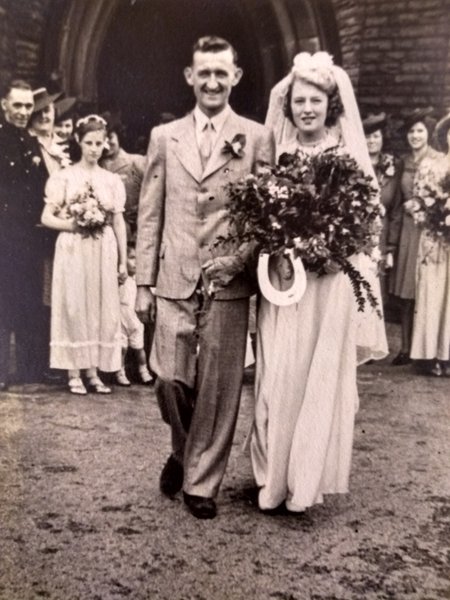 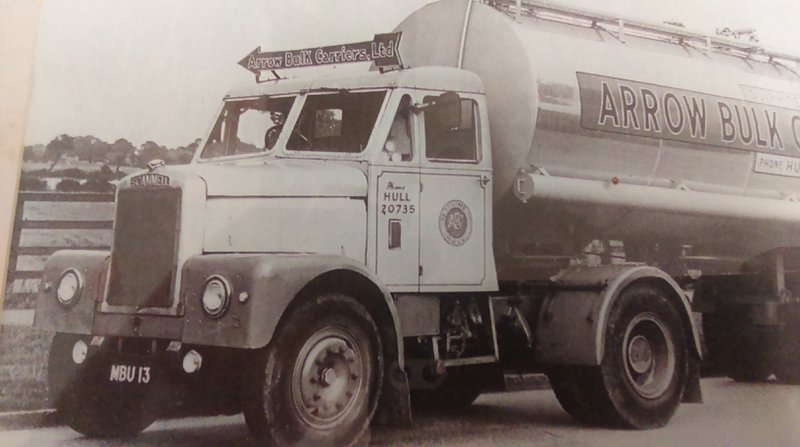 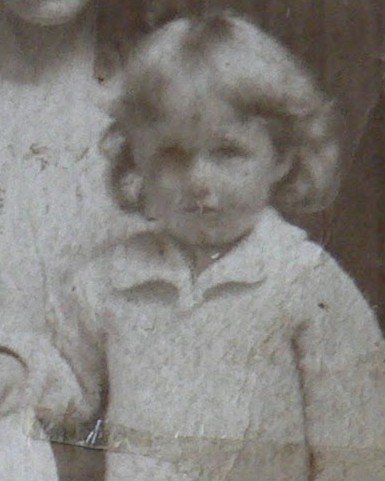 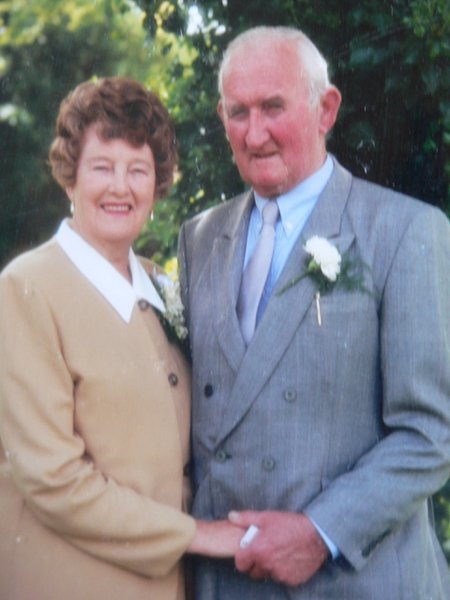