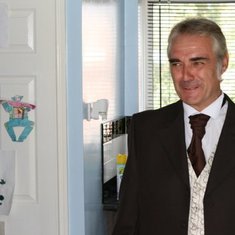 Donate in memory of
JohnSave the Children

Donate in memory of
JohnWaterAid

John was born at 52 Main Street, Huthwaite. He was the youngest of his family as he had 3 older brothers and 2 older sisters.

At the age of 5 he started school at John Davis infant and junior school on New Street, Huthwaite. After passing his 11 plus exam, there were grammar Schools but John chose to attend Aim High Secondary Modern school on Barker Street at Huthwaite.

John was both a junior and senior member of the Saint John's Ambulance Brigade and a member of the Huthwaite Amateur Boxing Club. John was also a junior member of the Mansfield and Sutton Astronomical Society, another hobby that he had was to collect stamps. He loved to play his guitar and sing to Elvis Presley songs.

On leaving school he obtained employment at Teversal Colliery as an apprentice fitter (mechanic), from there he moved to Sherwood Colliery as a fully qualified mechanic.

John met Linda Millington on a blind date in December of 1976, they married on 10th September 1977. They moved into their first house together on Mount Pleasant in Sutton-in-Ashfield. In 1981 their first child was born, Steven, followed by the birth of their daughter Lisa, in 1983.

In 1988, John had an accident on way to Sherwood Colliery, being knocked off his push-bike and fracturing his collarbone, he did not work down the Colliery again after that. From then on he worked self-employed, running a mobile snack bar and mobile fruit and veg with his wife. He then ran a business as a window cleaner, a job he loved doing and always had a few stories to bring back home.

John and his family moved back to John's birthplace of Huthwaite for a short while before returning to Sutton-in-Ashfield.

John loved animals especially canaries and other birds, for many years John held an aviary which housed all types of birds from his beloved canaries to zebra finches and many more. One windy evening the aviary blew over and John watched as Linda ran around catching the birds saying that they were 'too fast for me'.

John and his wife Linda enjoyed visiting different churches and also helped maintain some of the church gardens. They would spend hours at St Mary's church helping around the church grounds.

John was a family man, he loved his wife Linda very much and would do anything for her. He was proud of his children Steven and Lisa, and was a magnificent grandfather to his 5 grandchildren, Jade, Logan, Ben, Owen and Sky.

Funeral Service to take place on Wednesday 29th January 2014 in the Newstead Chapel at Mansfield Crematorium, commencing at 1-45pm

Steven donated £15 in memory of John

I have got so many memories of my Dad, so many great times spent together as I was growing up. I can remember, I must of been around 8 and it was a really bad winter and me and my dad walked through all the snow to fill our buckets of clean water as all the pipes had frozen, and brought them back home. It was just a simple walk out but the fun we had that day will last a lifetime of memories. I am the man today because of you.
When our kids were born, from day 1 my dad was there, he loved them so much as we all love him so much. I don't think there will be a day go by without me thinking of you

I found in the time I knew John he was one of the nicest men around. John lived for his family - his wife Linda , his children Steve & Lisa & all his grandchildren ! Rest in peace John x

I was so sad to hear about uncle john, i loved listening to him on his guitar just like his idol elvis, so many happy childhood memories from strawberry bank xx

I was shocked and saddened to learn of the premature and untimely death of my younger brother John. No-one expects the youngest of six to die first. My thoughts at this time go out to his wife Linda, son Steven, daughter Lisa and his grandchildren.

rip john, you will be missed. condolences to the family

r.i.p. john a gentleman and a friend will be sadly missed by all condolences to his wife and family

god bless John very nice chap used to chat with him when he was on hill. R.I.P.

So sad to hear of John's passing. He was my window cleaner for 13 years and would often chat to me about his time as a boy when he was friend's with my father in law. I remember one evening when John came to collect his money. We were chatting at the front door when my husband strolled out of the bedroom naked to have a bath. John got an eyeful that day! I'm sure he had lots of funny stories to tell on his rounds. Sincere condolences to his family. He was a lovely man and will be greatly missed.

I am so very sad to hear about John's passing. He was my window cleaner for 6 years and he always had a funny story about his past that he shared with me, on more than one occaaion we put the world to rights. He will be sadly missed by me. My thoughts are with his family at this sad sad time. 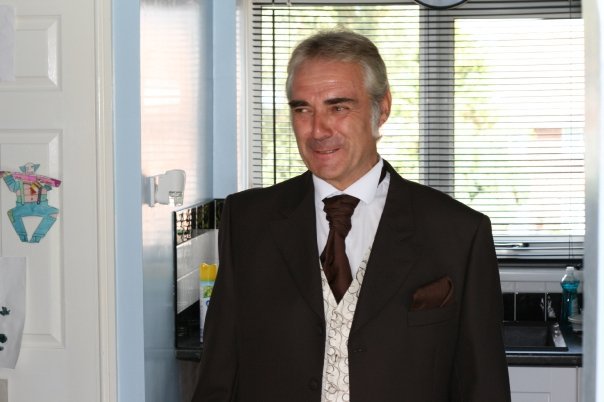 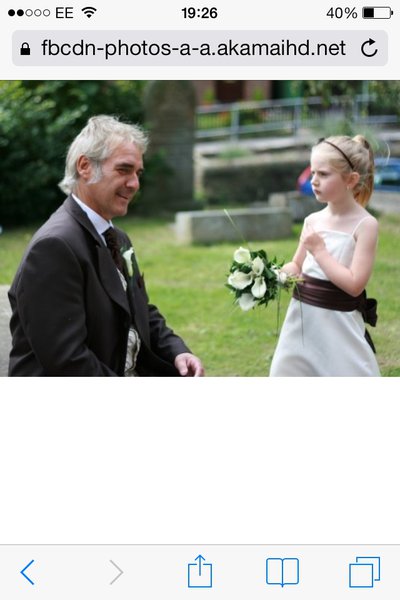 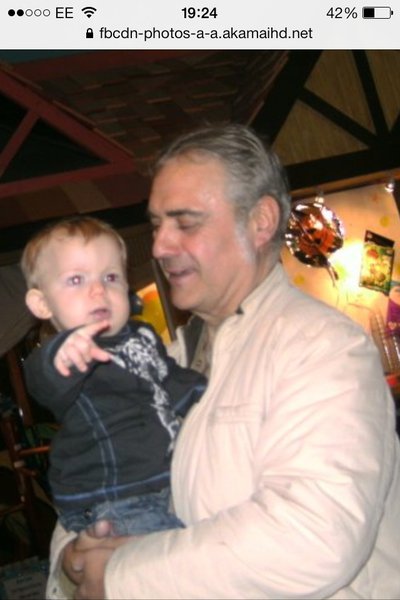