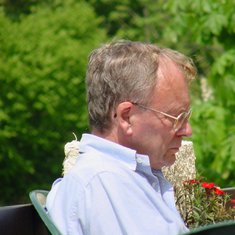 Donate in memory of
PhilipMarie Curie

In loving memory of the late Philip John Hooper who sadly passed away on 18th November 2014.

Phil passed away peacefully at his son Paul's house in Nottinghamshire, U.K.

Phil was born in Poole, Dorset where he attended Poole Grammar School, subsequently winning a scholarship to read Chemistry at Queens College, Oxford. Realising his fellow students reading arts and humanities appeared to be having a more enjoyable time, Phil transferred to Modern Languages where he studied French and German.
Following graduation, he started work for IBM in London in the infancy of computers, before moving to Hong Kong with his wife Ruth. During his time in Hong Kong, he worked for Hong Kong Telephone Company and then Inchcape. His two children, Paul and Julia, were born in Hong Kong and as a family, Phil enjoyed walking and camping, as well as the beach life. He was a regular concert-goer and staunch supporter of the HK Philharmonic Orchestra.
Separated from his wife, Phil retired to Mosset in the southern Pyrenees, a location he chose as being equidistant between the Mediterannean beaches, and the ski slopes of the Pyrenees. His beloved property, Villa Prat Roudon, was run as a chambre d'Hotes, with visitors from all over Europe enjoying Phil's hospitality, conversation and often a game of mahjong. Many of his guests returned year after year and became friends with Phil. His love of music continued in France, where he was an enthusiastic member of his local choir in nearby Prades, a group he loved and cherished, and through whom he met some of his closest friends. He continued to enjoy skiing, walking and tending to his garden until poor health prompted his return to U.K. in September.

Remembering a dear brother love graham and David. We will miss you.

Steve and Diane Lloyd-Williams donated in memory of Philip

We first met Phil in 1998 through mutual friends in France. We had also spent many years in Hong Kong but our paths did not cross at that time. In France we frequently played mahjong with Phil, and we also attended the meetings of Amis des Musiques where we met to listen to and enjoy each other's music. Phil was a wonderful host, and we will long remember the times we have enjoyed his company.

The Hooper household was a 2nd home for me in HK and I have so many fond memories of time spent there. Phil - Pauls Dad as I knew him then - was integral to those memories. I am glad you have found peace and I am glad you spent your final months amongst those who love you. Love Simon

Dearest Dad
Being with you over the last few weeks has been one of the most rewarding experiences a son could have. Our 'road trip' back to UK gave us the opportunity to reconnect and it's been a joy for all of my family to have you living with us. I know the girls, Clare and especially "Harry' your canine companion will always remember you, as will I. I know you found peace. All my love Paul

Please feel free to leave any messages, memories and photos of Phil. His grandchildren will be decorating his simple coffin with these messages and photos. Either post them here or send to mrpaulhooper@gmail.com 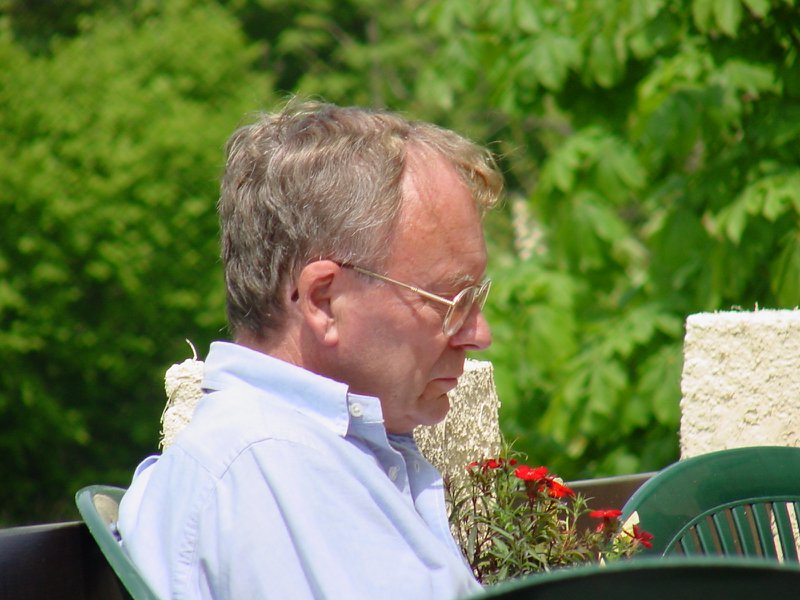