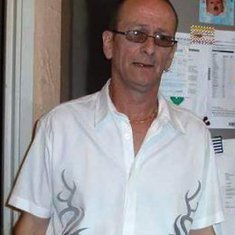 In loving memory of Paul Charles Gater who sadly passed away on 30th December 2017.
Paul was born in 1955 in Hackney. He was known with several names that loved ones and friends called him: Paul, stretch, baldy and grumpy git.
He met and married Jackie in the 1970's and two children came from this Nikki and Theresa.
He was in the army for 9 years from which he had an image change. A fire bay experience from a tank explosion that left burns to his face and neck.
Paul had a variety of jobs which he enjoyed: driving, helping people because he had a very social time as he was a social man with a kind heart.
He loved football he was a big arsenal fan, he also enjoyed fishing and he was animal lover. Family and friend where very important to him and he would never turn anybody away for those that needed a ear to chew on or simply a cup of tea and a laugh maybe even a cheeky bit of bells whiskey.
Paul had another daughter in the early 90's from a relationship that didn't last. Unfortunately he wasn't able to have a close relationship with his third daughter.
He was from a large family that sadly experienced loss of dear loved ones over the years. May they rest in peace
He was a son, brother, uncle, dad and granddad.
He will be sadly missed xxxxxxxxxxxxxxxxxxxxxxxx

Happy birthday Uncle Paul. Hope you have the best heavenly birthday ever today. Thinking of you always. Miss you. Rox& Alfie. Xxxx

Seeing you for the last time dad was hard but saying bye tomorrow is going to be hard for us all I love you and miss you R.I.P dad x💙x💙

Today was hard seeing you for the last time dad tomorrow who knows how we will get through saying bye x💙x💙xx R.I.P dad love you X💙X💙 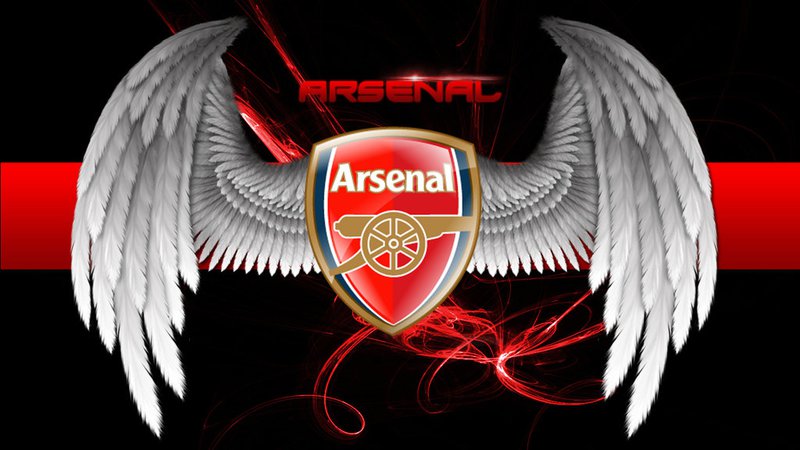 Uncle Paul loved a cream horn from the bakers at briar shops we used to ave one nearly everyday gonna miss u so much uncle Paul u will always b in our hearts and memories, hope dad and everyone else is looking after u up there ❤️❤️❤️❤️xxxxx

R.I.P uncle paul you will always have a special place in my heart let the angels take care of you now sleep well xx until we meet again xx