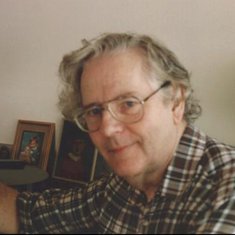 Donate in memory of
FrankHelp Musicians 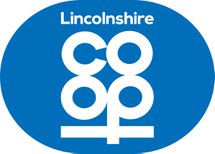 It is with great sadness to have to announce the passing away of Frank.
Frank really was a beautiful soul both inside and out. Caring and gentle and you could but not help fall in love with him. He was held in high regard by every person who had the privilege of having him in their lives.
Neighbours, friends and family loved his company and his amazing stories about his life. He was healthy right up till the last few weeks of his life needing no medication at all which was very rare for a man of his age. He had a wonderful sense of humour and often upon recounting past stories especially to do with famous musicians he had worked with, would suddenly in a very loud voice act out the persons actions in front of you and it would make you jump! This was because he was one of the most softly spoken people you could ever meet so to suddenly shout out in the midst of this would always make us laugh.
His catch phrase was 'sorry to be a nuisance' but he never ever was and he was always told this.
He loved his roast diners and anything sweet and took delight in being surrounded by his family and friends. He would watch the news daily and would love to talk politics and was a staunch Labour supporter.
He was a very smart person and made an effort to wear his shirt and tie everyday he was truly a real gentleman!

He will be deeply missed by his daughters, grand children, family and friends.

The funeral is taking place on Wednesday 27th December at 2.30pm at Lincoln Crematorium
Flowers can be sent but if you prefer there are 2 charities as well you can donate to instead.


Below is some more information about his life.

Frank Stiles was born in London on the 2nd April 1924. He learned to play the violin and piano from an early age. During the war he served as a fighter pilot; then took a degree in engineering before going on to study composition at the Guildhall School of Music in London. He subsequently studied at the Paris Conservatoire with Nadia Boulanger. After hearing a concert given by his yet to be teacher Winifred Copperwheat [one of Lionel Tertis´ star pupils] he took up the viola and was for many years a professional viola player during which time he played in many major orchestras under famous conductors.

In 1989 Frank Stiles was commissioned by the Australian virtuoso Carmel Hakendorf to write a violin concerto for her, and also a triple concerto for the Carl Linger Ensemble. Both works were performed in Adelaide and Melbourne the following year. In 1996 Frank Stiles was invited to China to hear a performance of his Second Symphony and Fourth String Quartet. On his return, Vivaldi Concertante performed his Fantasia Concertante on a Theme of Vivaldi at the Romsey Festival, a work commissioned by them. Frank Stiles music covers a wide field and includes chamber music, particularly for the viola, two song cycles, choral and orchestra works including Masada a dramatic oratorio. He composed a work for the Lionel Tertis Viola Competition in 2003 and also wrote his 5th Symphony for the Chicago Symphony Orchestra.

He was awarded Order of Merit for distinguished work in the field of Music.

In addition to his creative work, Frank Stiles has been an avid champion of British Music. As chairman of the Association of British Music he instituted the ABM-Guild concerts which gave members a chance to hear teir music to distinguished musicians and gain future performances. He often works on several compositions at the same time. His music has been described as substantial, free from gimmickry so fashionable in the late C20th, not remaining conventionally ´traditional´ but having his own very distinctive style. His works have been performed and broadcast world-wide and he has been the recipient of many awards and accolades both here and abroad.

In memory of our favourite uncle 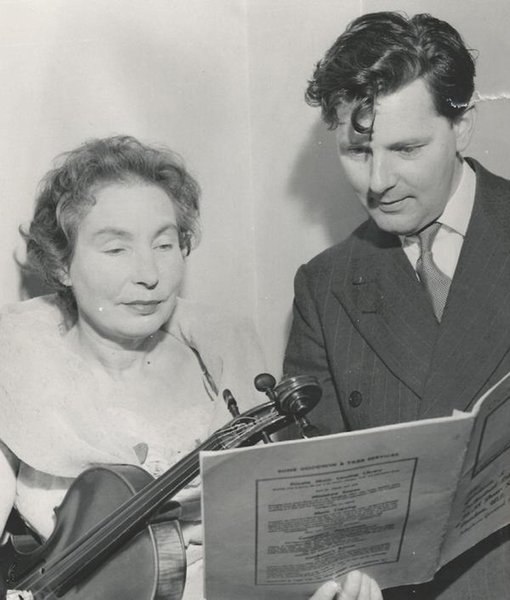