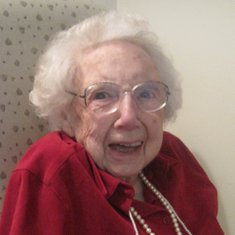 In loving memory of the late Hilda Lavinia Loveless who sadly passed away on 6th November 2014, Aged 96 years.

We say farewell to a good woman, with all her unique little ways!
But doesn’t that just make the person we will remember?
Let us not mourn her passing ….. but rather celebrate a life well-lived. /over

When the sun sets,
The stars come alive,
When darkness comes,
A beacon of light shines on.
A life becomes memories,
You are a shining star,
You are the joy in memories, and
You are the love in my heart. Emma Wilson

To her grandchildren Nan was all things, she was someone to laugh with, someone to cry with and someone to talk to.
Nan was the person you could rely on and the person we would learn from.
We all have great memories with Nan, from our holidays in Devon and here in Peterborough and in Stafford. She devoted her time to us, whether we were with her or not, sending us letters and post cards. Visiting her was such a special time, I remember reading with her, doing puzzles, baking, and putting up the Christmas decorations. No matter what we did, we did it together.
It was always such a fun time with Nan, we could always have a laugh together. Even in the last few years Nan always smiled when we visited, her face would light up when we walked in.
I feel very lucky that I have got to spend as much time as I did with her, she truly was my inspiration.
There is a lot more I can say and want to say but the words fail me now.
Love you Nan.
From all of us.

From all Hilda's Grandchildren 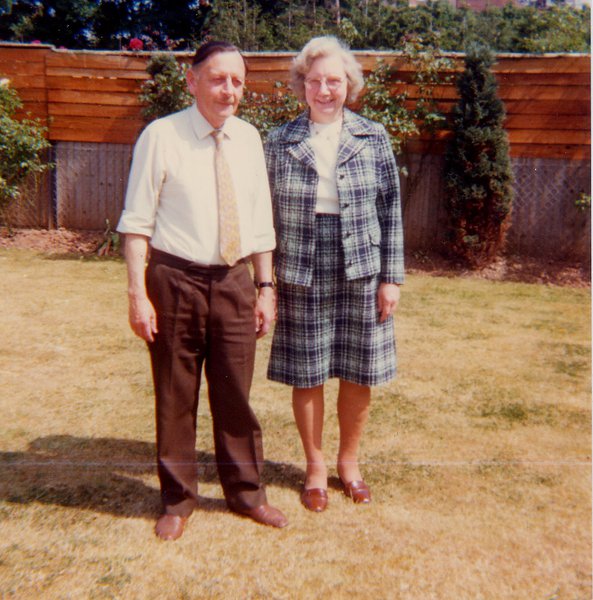 Dear Margaret and Michael and families
We have such a wonderful memory of our trip from Canada to visit you all and spend time with your Mum. She was a delightful woman and so thrilled to see Fred Rivers Senior (her cousin) with his family.
She was so very gracious and welcoming.
Best regards
Freddie, Lynn, James ,and Amanda Rivers

Margaret and Michael
So sorry to hear about your Mum.
I can't believe our Mums met at Brownies over 85 years ago - what a different world that must have been!
My main memories are wonderful Sunday lunches and your Gran making lampshades.
Our thoughts are with you all.
Love Gillian & Peter xx

Dear Michael , Maggie & all your family
Andrew & I send all our love & are thinking of you at this sad time. We have such lovely memories of Aunty Hilda, not forgetting Uncle Fred and our time in Devon.
Cheryl xx

Thinking of Margaret, Michael and Families at this sad time.

I have nothing but lovely memories of Hilda. she was always so kind to me and always had a smile and laugh to greet you with......... 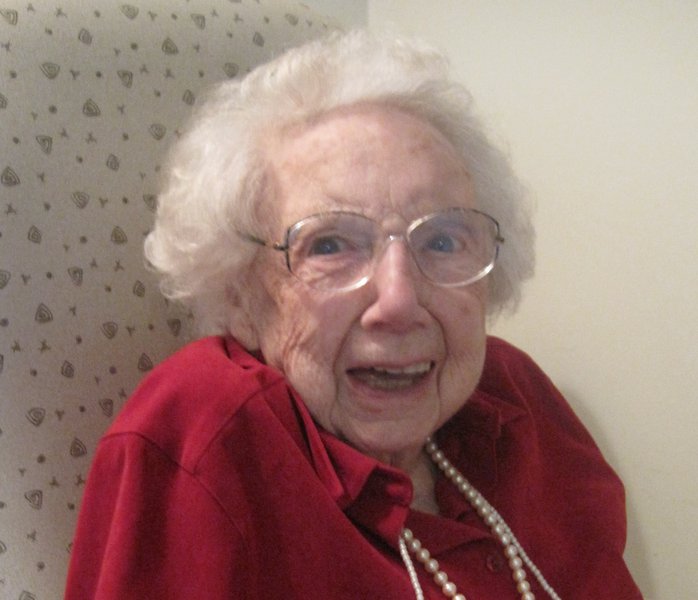