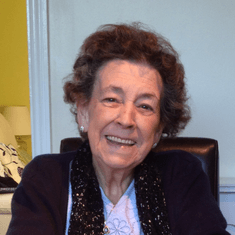 Beryl was born on the 13th of November 1931 in Leicester to Jim and Lucy Marvin. She was one of five children and after the first child, Barbara passed away became the eldest and big sister to Betty, Terry and Joyce.
At the age of 16 she met her beloved husband to be Gordon, at the pictures. In July 1950 she married Gordon Dennis Johnson at Leicester Registry Office and they had 52 happy years of marriage until Gordon passed away in July 2002. During that time they had three sons, Kenneth, Barry and Michael.
Beryl worked in the hosiery industry all of her life, as an over locker. She worked at Corah's, Robinson and Pickford's and several other hosiery factories. She was very popular and had many friends as her sense of humour and kindness was apparent to everyone. The quality of her workmanship was exceptional and she was sample hand for many companies.
Beryl and Gordon were a very sociable couple and enjoyed socialising with friends and family in their free time. They enjoyed many evenings at the local working men's clubs with Betty and her husband Keith, Terry and his wife Janet and Joyce and her husband Les. They also had many friends, in particular Fred and Margaret Norman.
Over the coming years her sons married and Beryl and Gordon were blessed with eleven grandchildren and many great grandchildren.
In later years one of her grandchildren, Danielle became her professional carer, supported by her sisters Nicola and Daisy. Beryl found joy at this stage of her life from being with her great grandchildren.

Miss you grandma, I have been thinking about you a lot today xxxxxxxxxxx

Memories: Fox's Glacier Mints nom nom, Peaches and Cream with Bread and Butter nom nom. Sunday afternoon Feasts always being told I'd make myself sick with all i ate hehe. Cheeky Cinzano and Lemonade when it was supposed to be Lemonade lol Advocaat and Sherry he'll be ok. Up the club playing Bingo with our own Bingo tickets for treats and pocket money to keep us quiet and treats from the tuck kiosk and supper room but Gold Label eww nooooo horrible can still taste it now. RIP Grandma x 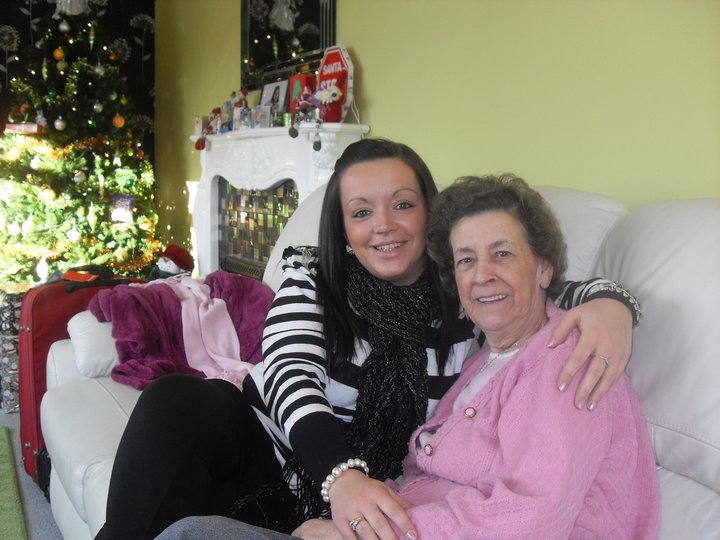 We miss you and love you lots grandma. You were such an inspiration in our lives. You were one special lady who lived life to the full. You will always have a special place in our hearts. All our love and so much more from Danielle, Rich and Jayden xxxxxxx 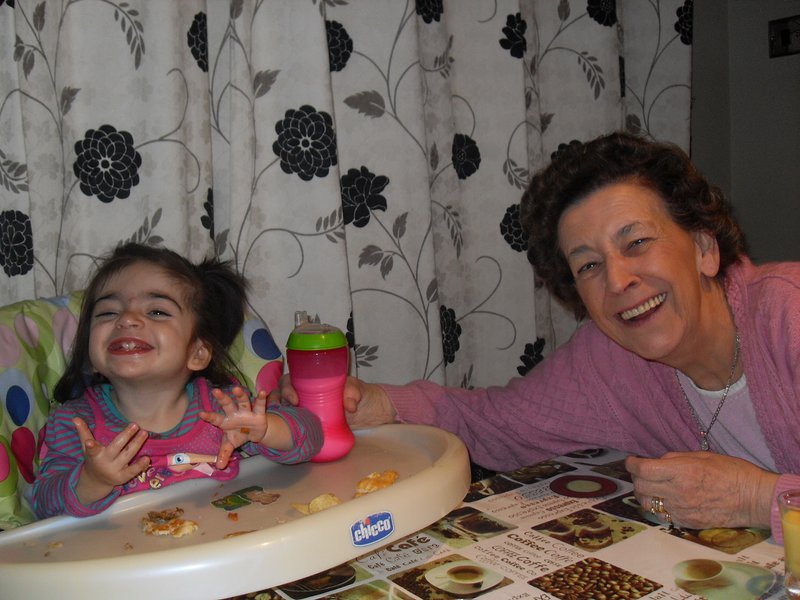 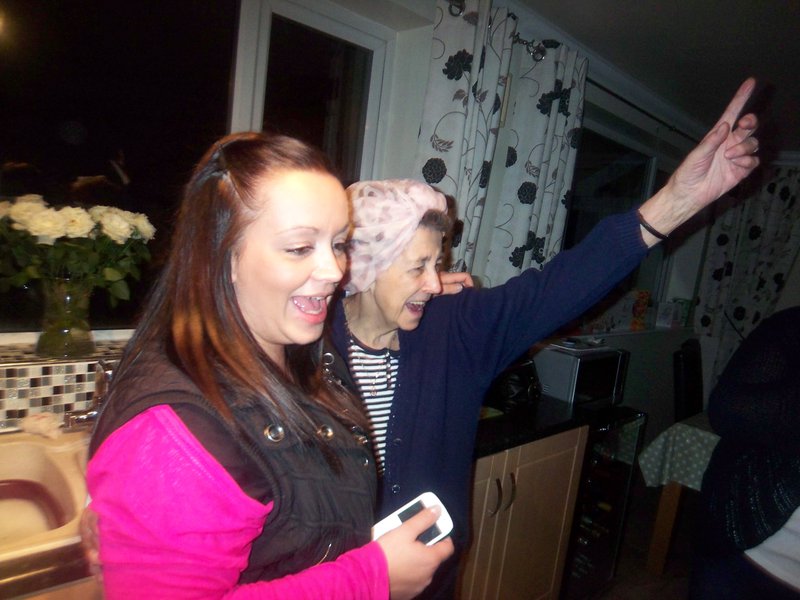 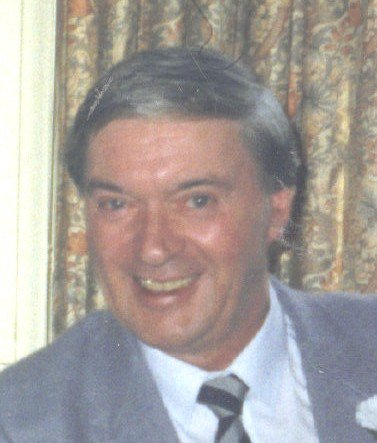 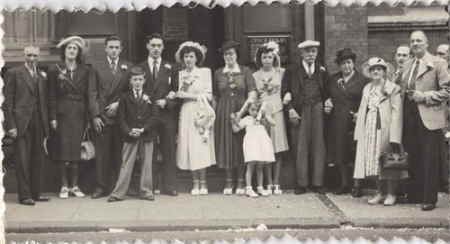