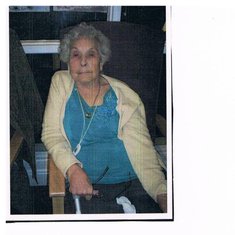 May was a sister, a mother, a grandmother and a great grandmother who lived a long and happy life. Born on 12 May 1921, she was the youngest of 4 children and is still survived by her older sister, Irene, who is now 101 yrs of age. She married my father, Frederick in 1940 and enjoyed 53yrs of marriage until his death in 1993. She subsequently endured more bereavement when Stan, who was a childhood friend and who subsequently became her friend and companion after the loss of Fred, died in 2010 at the age of 98. Perhaps more tragically, her eldest son Gary who emigrated to Canada in 1970 visited her on holiday in 2012 but took ill and died unexpectedly whilst in England. This was a great blow to her but she soldiered on and despite declining health and mobility in her last years she steadfastly refused to leave her home of 51yrs at 73 Squires Avenue, Bulwell and with help and support she lived independently there until shortly before she left us.

She leaves behind her son Alan, daughter Pamela and grandchildren, Mark, Shaun, Leah, Lindsey, Steph and in Canada, Nigel, Jason and April all of which have given her or are giving great grand children in whom she lives on in heart and memory. 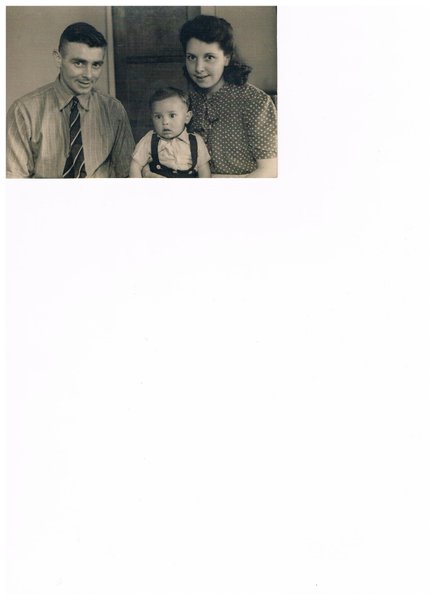 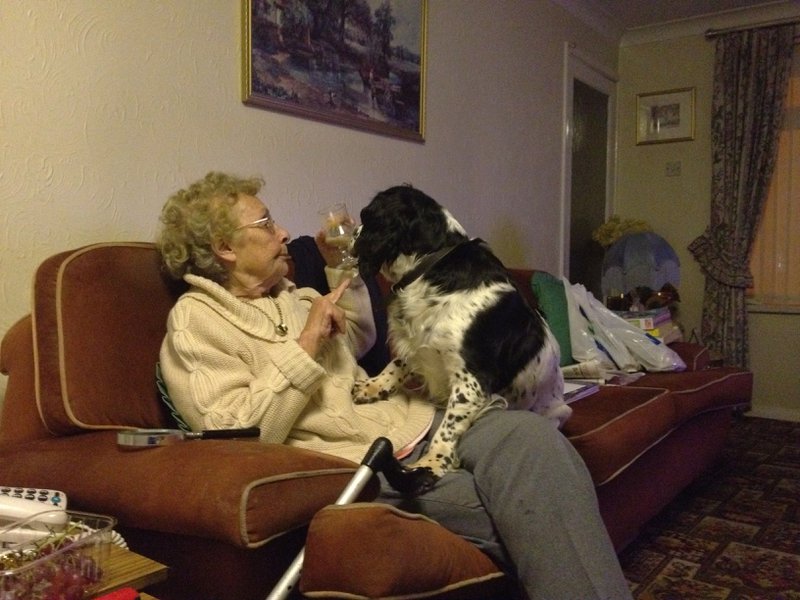 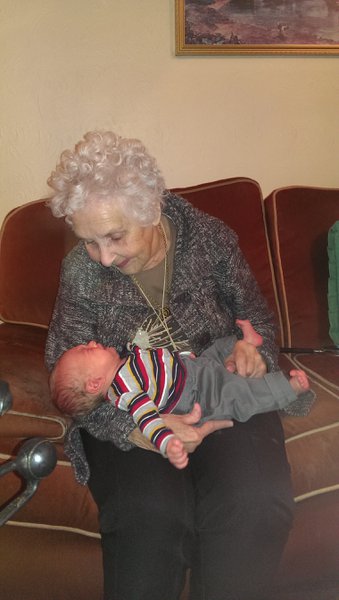 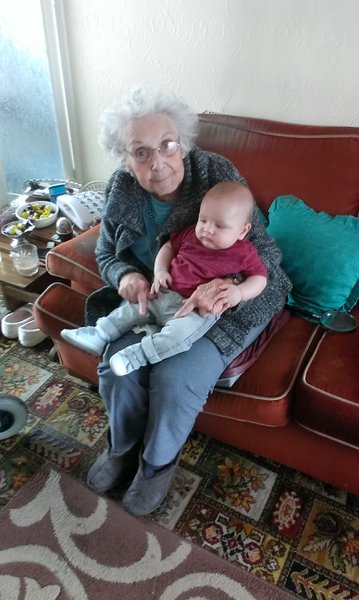 Grandma,
We are a continent away and not able to see you often but you are a big part of our lives. I fondly remember your many visits to to see us in Canada and our visits to England. Always looked forward to seeing "grandma and grand-dad". We always saw you around vacation time so every visit was met with excitement and enthusiasm. I have many fond memories of those visit. You meant so much to me that, when I was young, I parted with the first gold medal I had won and gave it to you. I guess I wanted you to remember me and be proud of me.
Grandma, your strength and determination is inspiring. You live on in all of us, in our hearts and memories.
Rest in peace Grandma, we miss you
Take care of Grand-dad and dad. 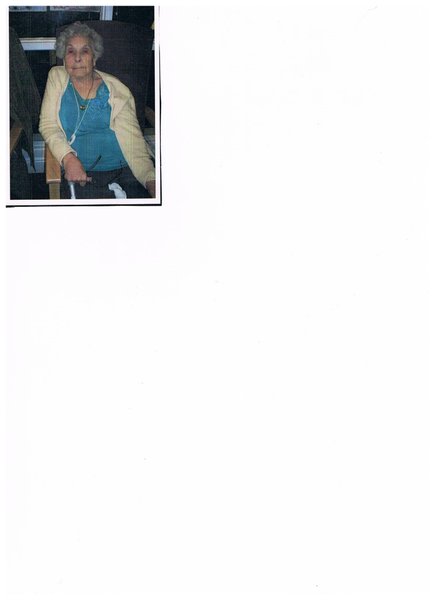