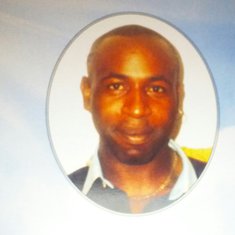 Our brother - Stephen Williams (a.k.a. footy) was born on the 27th February 1968. He was the second of four children born to the late Malgo Williams. He was younger brother to Ian and older brother to Debbie and Tilla.

Stephen was a devoted father to his three children Jermine, Lemisha and Ceejay. He was also a grandfather to Kermaine (RIP), Ioley, Tavai and Nieo.

Stephen was a doting son and had a special connection with mum, who he lived with for the last ten years of his life after the breakdown of his relationship. Although it breaks our hearts that he is no longer with us and we selfishly hoped to continue to share many more happy life experiences with him, it brings us great comfort to know that mother and son are united once again.

He had a humble and placid personality. He was always affectionate to those who knew him best. Not showing his love with words but with actions.

Stephens larger than life personality was summed up by his unique laugh that can only be emulated by his son Jermaine. This laugh was matched by his big smile. He enjoyed life and partied hard, but balanced out his love of partying by being a keen sportsman; his passion for sport extended to weightlifting and rugby.

We are reassured by the fact that Stephens soul will live on in the lives that he has created and in those that he touched. May the good memories outweigh the bad and may he rest in perfect peace. We are proud of the victory he achieved in winning his battle against the demons that plagued him. He has gone home to God his maker and will remain safe in the arms of the woman who first loved him.

RIP Footy !!! I can't believe u have gone, such a lovely man was always there for me when me when I needed help, il will never 4get u your massive laugh and big smile, there will always be a place in my heart for u, untill we meet again rest easy ♡♥♡ xx

It is very sad that my uncle Steven has died but he has died to be with God and Nanny in heaven. From Eden x

Our hearts ache !
barely 5 months had passed since we buried our beloved mum and the shocking news of Stephens death has compounded our deep heartache
This double bereavement has shocked everyone none more than us but in true love despite our grief bro, I believe me & Tilla gave you a send off fit for the royal man you were. Rest in peace until we meet again. love always. Debbie

My First Memory of you Footy was when I met you I heard your laugh before I could see you in your string vest and big smile and a sparkle in your eyes..
You was always a regular visitor in our home when we lived on the wood/Sheldon and memories of taking the piss out of me, you,Johnny & bones and belly laughed until it hurt...
We had wicked times up town partying hard and we rocked that dancefloor...good times
Still can't believe you left us to soon...your memory will live on through Di & beautiful children Jermaine (your double) Lemisha & Ceejay & grandchildren...
You would have been overwhelmed with the love & turn out of hundreds that showed the respect for you a top man..
We will raise a glass for you on your birthday every year the special day you share with our Marshall...GBNF
All our Love Always Jaz, Johnny & Marshall x

To my lovely uncle how I have so many fond memories of you from the parties in our bk garden when we lived on Churchill RD to the serious man sitting on the settee in dianes house watching the news in the dark with you green housecoat and slippers if us kids made even a creek you would be like oi oi watch the noise you lot don't mek me get of this seat Looool but we all loved you anyway even thou we would be a likkle scared. UNCLE you hAve been in my life from a baby to a lady you've always protected me and been there to talk to at times I'm gonna miss those talks your smile and your laugh. I can't believe you've gone even though we hAve laid you to rest it still feels surreal. I will hold you in my heart forever our memories treasured for a life time there is no man like the uncle you was thankyou for everything thankyou for being a massive part of my life I love you and miss you everyday. Rest in perfect peace uncle Stephen. Love always. Xxx

From When we first met in march 1986 till oct 2014 We always stayed freinds and never had a bad word to say about each other the good times we shared the jokes we had and the way we rolled are priceless and i will always cherish them memories my brutha. See u when i get their One luv forever
R-I-P
Feron & Family X 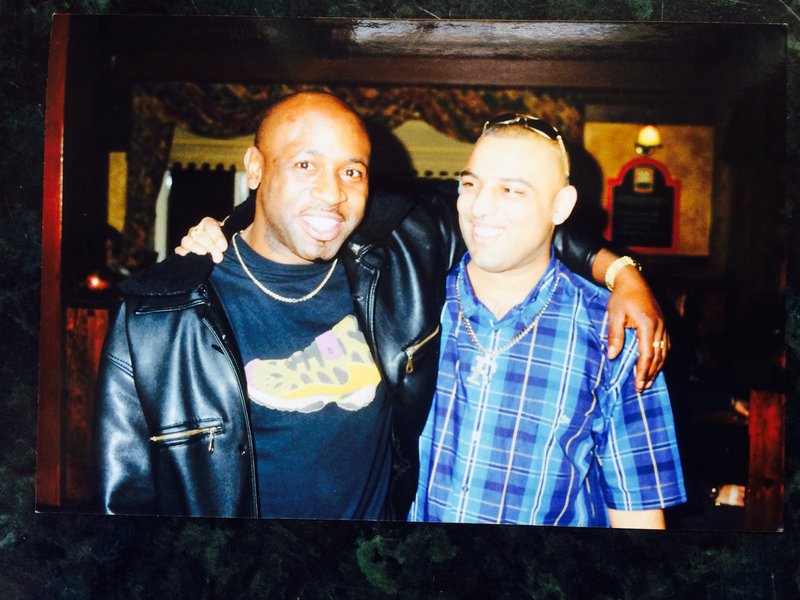 A part of me is missing,we had some brilliant times foot,26yrs we knew each other and always were there for each other.rest in peace my friend until we meet again!johnny h

the send off you had just shows what a amazing person you are ste and i no you was there next to me in spirit glowing with pride especially to jermaine lemisha and ceejay how proud they made us, I spent 22yrs with you and hold every memory close to my heart I,ll be telling our grandchildren many a fine story about grandad stephen you,ll always be kept alive within all of them, the last 8years i spent looking threw you and we both understood that so heartbreaking that on ceejay birthday i actually spoke to you and i no you inside out and after 8yrs i new you,d found yourself again and i was speaking to you for the 1st time in 8yrs, you hold 30yrs of my life so look after in till we reunite again n i will look after yours and i promise i will look after the kids and grandchildren down here and make you proud as you watch over them from up in heaven, i will fight with every last breath i take to get justice for you and the kids and you no my gob once i start lol ent saying goodbye cus i no we,ll meet again give your mom a huge hug for me and our grandson kermaine xx heaven sure has some beautiful angels xxxx

Stephan you will always be in my thought now and forever love you FOOTY R.I.P 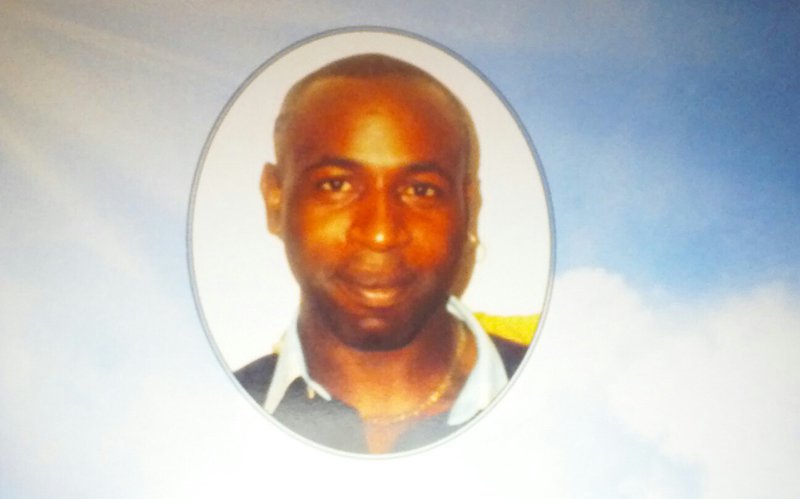