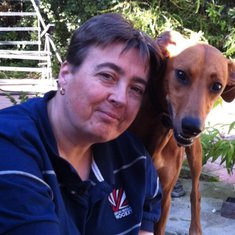 Donate in memory of
SharonLAM Action

In loving memory of Sharon Geeson who sadly passed away on 12th October 2014.

Sharon was born on the 17th August 1959 to Robert and Joan Geeson, the first of two children. She was born in Annesley Woodhouse near Mansfield, Nottinghamshire.

Throughout her life, Sharon always strived for perfection. This was evident as early as her school years
when she received the honour of being a school prefect, something she was very proud of, keeping the pin badge on display in the study! She received high grades at school and went on to attend Nottingham University where she studied a degree in History (those of you who know her well, will remember her passion for World War 2 and her frequent trips to Jewish museums, concentration camps and anything German).

Sharon had an interesting career, from benefit fraud investigating to working for the Health & Safety Executive, where she made and retained many friends.

Outside of work, Sharon was well known in many fields, particularly her involvement in hockey, where she excelled as an outdoor field hockey umpire, obtaining international success. Hockey was a big part of Sharon's life, with Sharon meeting most of her friends either through umpiring, coaching or latterly as the Regional Disciplinary Officer and England Ladies over 45 Chair of selectors.

In addition to hockey, Sharon served as a magistrate at Nottingham Magistrates Court for many years.

Sharon very much enjoyed travelling and seeing the world. She visited destinations such as Las Vegas, China, Japan, Canada, USA, Bali and many european (especially Germany and Poland) countries to name just a few. She particularly enjoyed her trip to the Forbidden City and seeing the Terracotta Army during her trip to China and visiting Auschwitz in Poland.

Personally, Sharon was a kind, genuine and thoughtful person. Nothing was ever too much trouble to help a friend in need. Her sense of humour was second to none and her witty personality was incredibly infectious.

Sadly, in 2008 Sharon was diagnosed with a life limiting disease called Lymphangioleiomyomatosis or LAM for short, a progressive lung disease that effects 1 in a million people and only women. Despite this devastating news, Sharon maintained a positive outlook of life and in 2013 she was accepted onto the transplant list. On the 1st September 2014 Sharon was given the chance of a better life when she received a call from the Freeman Hospital in Newcastle.

Initially, things seemed to be going well, but on the 21st September she began to reject her new lungs and her health declined. Throughout her admission, Sharon retained a brave outlook and right up until the end she continued to put up a fight.

Sharon was and will always be loved and sadly missed by all those who had the pleasure of knowing her.

BCHUA donated £50 in memory of Sharon

Fond memories and huge admiration. You are much missed by all who knew you. X

In memory of Sharon who did a great job for hockey and in particular as Regional Disciplinary Administrator for Midland Regional Hockey Association. We will miss you.

In memory of Sharon who always did a great job for hockey and in particular was a professional as Regional Disciplinary Administrator for Midland Regional Hockey. We will miss you.

MRHUA donated £50 in memory of Sharon

You'll never be forgotten Sharon. You never knew how many people's lives you touched. Proud to have called you a friend. I'll miss you xx

A lovely lady who will be very much missed. Monday was a wonderful celebration of her life and achievements.

Sharon was a great colleague and one I always enjoyed talking to- especially about hockey!!

A lovely lady - a great colleague and friend who bore her illness with such dignity and positive attitude - never giving up. Yesterday was a lovely celebration of her life and achievements.
Rest in Peace.

Sharon mentored me for my Midlands indoor badge, she passed me with flying colours, she made me feel confident, at ease and proffessional. She always sought me out at midlands and national level after that, genuinely interested in how I was getting on, I felt very priveliged to have known her and been her friend, RIP amazing kind, gentle lady, and thanks for the memories

Today's service was a fitting & movimg tribute to Sharon an inspiring woman.

The first time I met Sharon through work, I felt there was something special about her. As we continued to meet at events and chat afterwards, it was clear that her caring nature was strong. After listening to the tributes today, from all of you who had the privilege to be close to her, I know for certain that Sharon was a very special, if not unique, person. To those who she loved, my sincere and heartfelt condolences. She will be sadly missed by many.

I will miss you we worked well together and had some great laughs.

Such a lovely lady who will be sadly missed by all. We did a lot of work with Sharon at the Working Well Together group meetings and fully admired her positive attitude to all the challenges she faced. Our sincere condolences to friends and family. From Ron Reid and Hayley Saunders (Shoosmiths)

Will miss her wonderful stories and dry sense of humour. She always made me laugh. The world is a sadder place without her in it. RIP buddy.

Sharon fitted in so much during her life. Thank you for leading the way and making a huge contribution in the world of hockey. A lovely lady with such a positive attitude. We will miss you. My thoughts to family and friends

In appreciation of Sharon's help and guidance over the years to Midland Construction Safety Association. Sharon will be sorely missed.

Sharon was friendly, funny and dedicated to helping others. Her passing is a great loss to many people, which shows just how much she touched our lives.

Sharon was always friendly and approachable when I met her at the Working Well Together meetings. She was happy to give advice and point you in the right direction. She will be greatly missed.

Sharon was a friendly and helpful person who always helped where she could. Her advice was freely given and always appreciated. She will be greatly missed 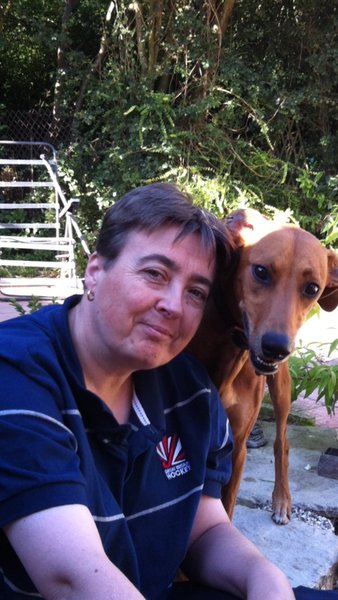 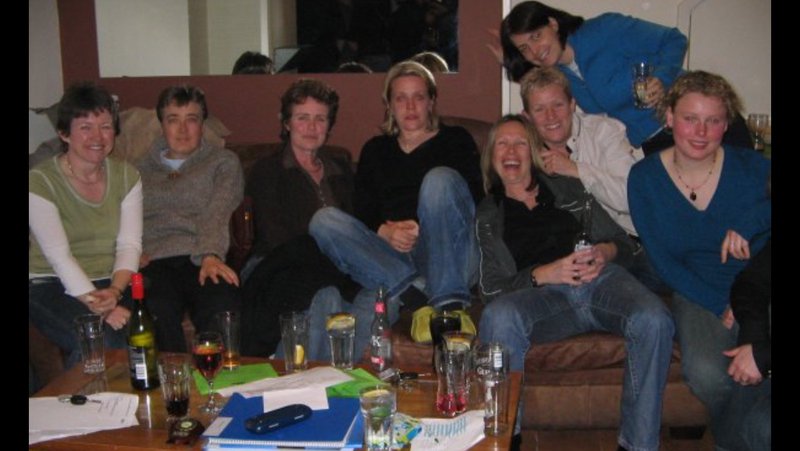 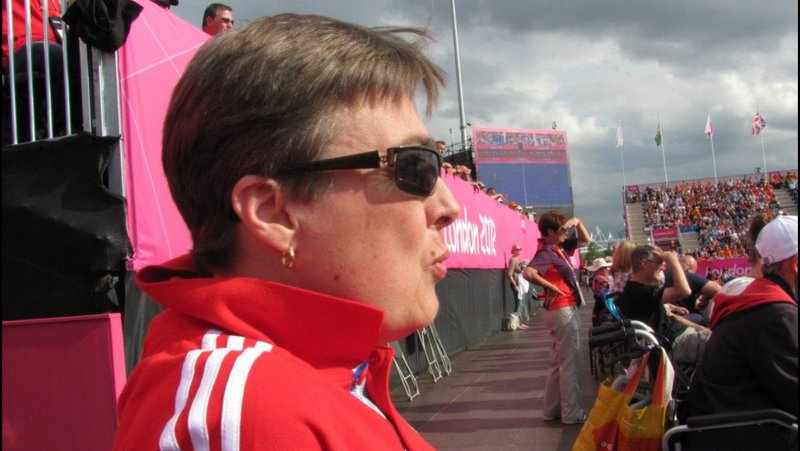 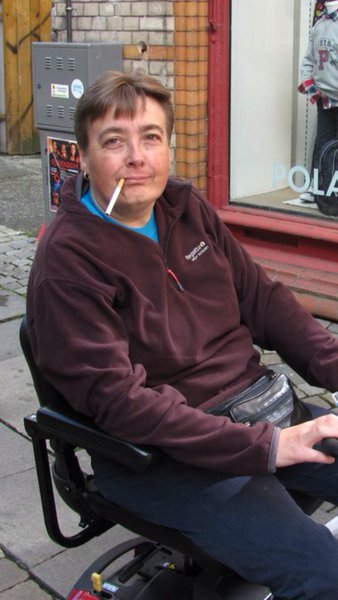