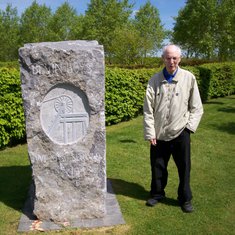 In loving memory of the late Edwin Asher who sadly passed away on 2nd October 2014.

Dad was born in the Airedale Arms hotel in Airedale in 1926. One of the family was the owner of the hotel and his parents were staying there at the time.

He went back to the family home in Pontefract and studied at Love Lane school until the family followed the coal industry and moved to Warsop, a mining village near to Mansfield.

Dad had good results at the local school and was able to move on to QEGS, the Grammar school in Mansfield and stayed there until the end of the 7th year. At the age of 18 years & 1 day he received his call up papers for the 2nd World War and became a Bevin Boys at the same mine as his father was working. This helped to keep the lights on during the latter part of the 2nd World War. It took the Government a long time to realise how much benefit to the UK the work down the mines was but, in the 2000's they finally recognised his achievement and offered him a medal. There is now a memorial to all war time miners in the National Arboretum.

After the war he was de-mobbed and started to work at Eastwoods, a building company, in Warsop. He continued there until he was offered a job with the water board (then part of Nottingham Council) on Castle Boulevard in Nottingham. He travelled every day from Warsop on his Vespa motor scooter, a form of transport that he also used to go and watch his beloved Yorkshire County Cricket Club in Leeds and at other locations around England.

In the late 1950's he met Dorothy and in 1960 they were married at her local village church. They set up their first home on a new-build estate in Arnold and then, in 1966 they moved to their permanent home in West Bridgford,

During the 1960's his job evolved into being part of the rating team at Nottingham Council and he moved, with them first to the Council House in the Market square and then on to the dedicated rates office on Burton Street,

Dad continued with various roles in the City Treasury until his retirement in late 1990 so he could look after Mum in the final months of her life. It was around this time he passed his car driving test so he would be more independent in his retirement.

After he became a widower he took up a part time role in the ticket office at Nottingham Forest and was a member of the "Fanswelcome" team who welcomed visiting supporters to Nottingham during the Euro 1996 football tournament. In the summer of this year Central TV filmed part of their programme "Out of Sight" in his garden.

In the mid-1990's he went across the pond to visit his brother, Len, in America a couple pf times and enjoyed a Christmas lunch on their patio one year. Then in the late 1990's he met up with a former colleague, Vicki, who was now widowed and often used to spend time with her during the week.

In the later years of his life he still enjoyed mathematics & numerical puzzle and could usually manage to solve the large crossword in the Telegraph newspaper every day.

Dad also enjoyed listening to brass band music & organ music, and we went to the Tower ballroom in Blackpool every year, so he could enjoy listening to Phil Kelsall on the Wurlitzer organ. This was a love he gained when, as a teenager, the family used to go to Blackpool for the annual works-week holiday. In those days it was Reginald Dixon who was master of the organ.

He enjoyed musicals in the theatre, cinema & on TV and always listened to programmes such as Beverley Humphries on BBC Wales. He also liked listening to music of his own era and tuned into Dewi Griffiths (BBC Wales); Andy Marriott (Saga Radio) & Mike Carey (BBC Derby) every week. He also enjoyed Paul Robey's weekly shows about old Nottingham on BBC Nottingham. 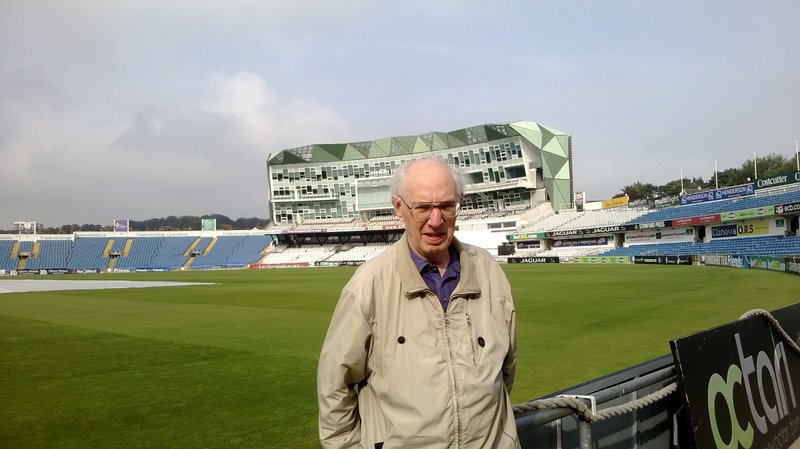 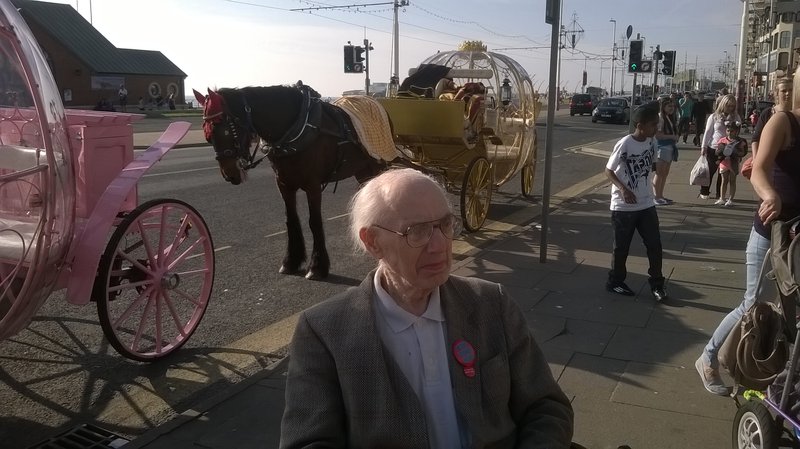 With fond memories, and will always be remembered. Love Barbara, David & Joanne 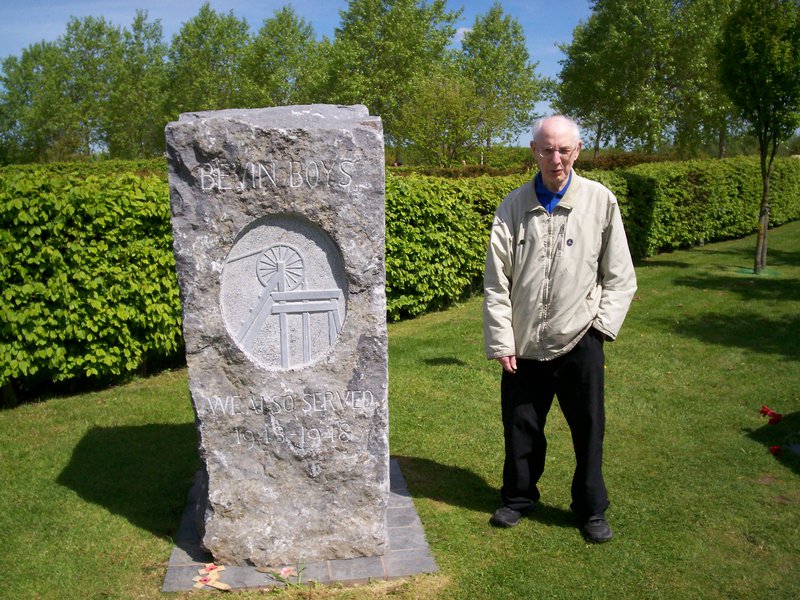