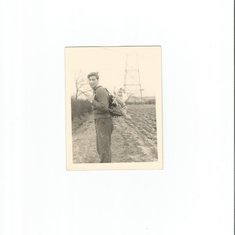 Donate in memory of
FrederickYoung Lives vs Cancer

My Dad , well what can i say about him that anyone reading this does'nt already know? He was a fine man. There for anyone and everyone whenever and wherever ! You only had to ask or not even ask if he knew you needed help in anyway he'd volunteer well, he was a boy scout leader afterall in his younger days. One or two photos with his scout troop and my sister Alison sat amongst them!

His greatest passion in life, his only hobby besides crosswords was fly fishing, when he finally got around to trying it (he absolutely hated the thought of sitting for hours dangling a hook in the water and catching nothing apart from a cold numb bum) total waste of time. But when he started fly fishing in Wales with his best pal Jack you could say he was hooked!!! Fly fishing is one that you don't sit down to do so I guess that suited him more. His one favourite holiday destination was Snowdonia the cottage in Waunfawr that he helped Jack to renovate. Never did he have any desire to go abroad for sunshine. (neither have I so I have something else to thank you for)!

He was in the Royal Marines joined up in his early teens, had he not have been invalided out in his early twenties I think he would have stayed in and progressed he loved the life. But as I often said there wouldn't have been Alison or I so it was meant to be! He was born and brought up in the West Country and ended up in and around Nottinghamshire and trained to be a plasterer. A damb good one might I add and am not just being bias!

He was not my rock but my boulder and I don,t know how I will cope without him I have this big gaping hole . He was the one person in my life I could truly rely on for support and advice . DAD I love you so much!!

In Loving Memory of a Very Special Gentleman on Father's Day....
Dad/Grandad.. .. At times like this we think of you and shed a silent tear and wish with all our heart that we still had you here
We think of all the laughs we had your warm and special smile and all the thoughtful things you did that made life seem worthwhile
And we're so glad those happy times can always be retraced for you were really special and just can't be replaced
And now that Father's Day is here we hope somehow you'll know that every day throughout our life lives....
We Love and Miss You So
Happy Father's Day Dad/Grandad...... We Love and Miss You So, Very Much xxxxxxx
27 Jan 1933 - 30 Sept 2014 xx

Hello Grandad, must say today will be hard, had a little cry this morning because the only person i wanted to open a card off was the one person that couldn't give it to me. I miss you more each day just wish I could see you one last time. I love you forever Grandad xxxxxxxxxxxxx

Today we should have been celebrating your 82nd Birthday Dad,,,,,, you've been in my thoughts more today than yesterday. Happy Birthday. Love and miss you so very much. Al xxxxxx

Christmas Day won't be the same without our own 'Santa'. Miss you more today Dad.

So sorry to see of your passing. You were a good friend to me in the 1970s and 80s. You were such a gentleman and a gentle man. I lost touch when I left Toton but you still remain in my memory and my heart.
Sleep gently. Jackie

If I could write a Story
It would be the greatest ever told;
Of a kind and loving father
Who, had a heart of Gold!

I could write a million pages
But, still be unable to say, just how much I miss him
Every Single Day!

I will remember all he taught me
I'm hurt but, won't be sad
Because, he'll send me down the answers
And he'll always be MY DAD!


Dad, I'd like to thank you for all the happy times we've shared and thank you for EVERYTHING you've done for me including the times I ran out of Diesel :-)

Forever in my heart. I Love You Dad..... Until we meet again xxxxxxxxxxx

Grandad was always there when I needed him, all I had to do was ask. I doubt I'd have a job without his encouragement and driving me to all those interviews! He's left us with so many lovely memories, and although it'll be hard to accept he's gone I'm sure he'll be guiding me every step of the way. You're forever in my heart grandad, miss you. Sleep tight, I love you xxxxx

Thinking of you at this sad time x

No matter how many times he 'tried' telling us off as kids, I always had a soft spot for grandad Fred! RIP, love the Lou xxxx 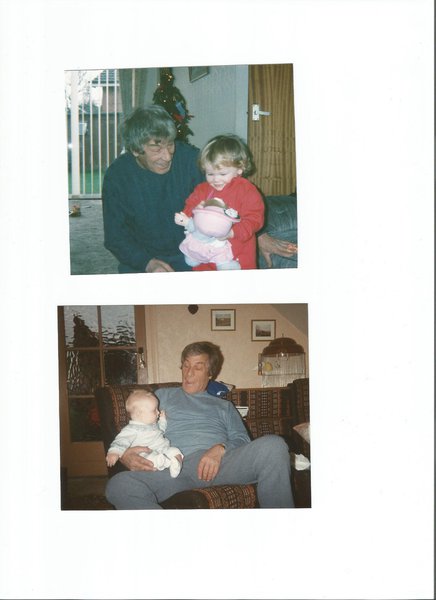 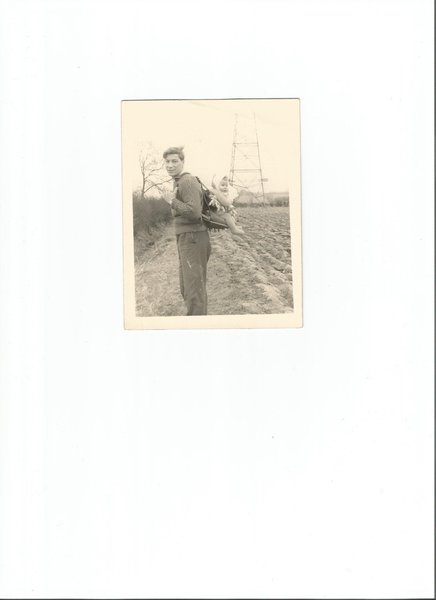 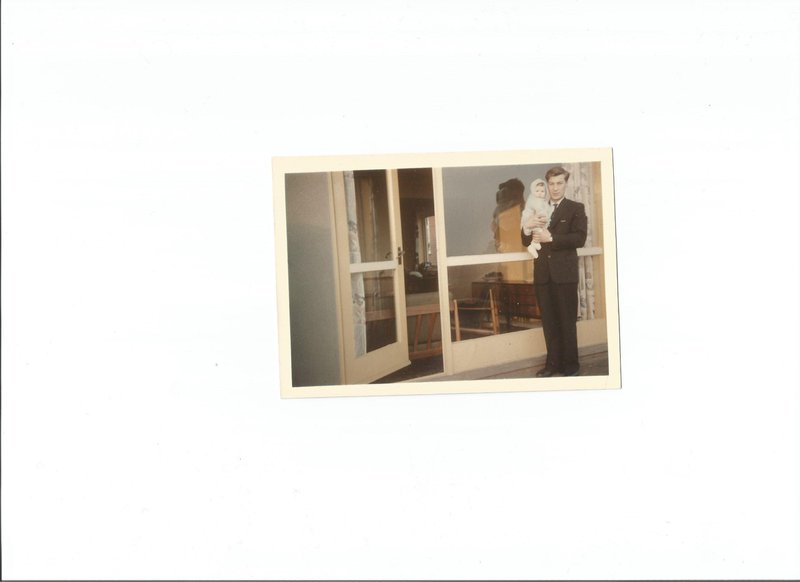 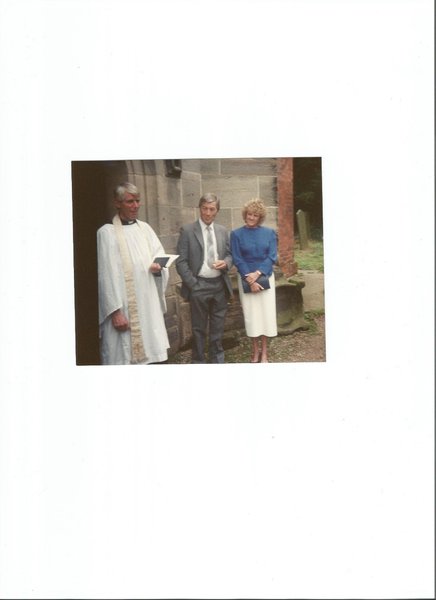