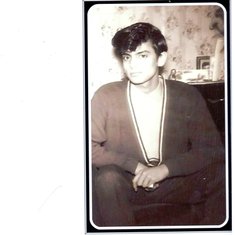 In loving memory of the late Keith Bernard Delacroix who sadly passed away on 10th September 2014.

A boy was born on the 29th of August 1946 to Victor and Mona Delacroix, they named him Keith Bernard Delacroix.

Keith had 3 sisters and one step-sister although the family regarded her as a sister so that made 4 sisters and 1 brother.

When he was about 9 years old his family moved from India to England.

Unfortunately not long after moving here, their mother passed away but not before giving birth to a baby girl who was named Penereth Mary Delacroix or as she goes by now (Penny).

After their mother passed away, Keith and his siblings were looked after by their aunt (Moira) – Mona’s sister who later married Victor.

Keith worked for Brown Brothers & TNT for most of his life until in 2008 he got severe double pneumonia which led to COPD which meant that he had to take early retirement. (Which led to Penny asking Keith to come and live with her, although if you asked her now she would say that on the day in question the weather was really hot, she must have had sunstroke!!!).

Since retiring Keith kept himself busy by watching telly which anyone who knew Ketih knows what he would be watching which was F1 & Moto GP. If you ever came to see him you could guarantee that 9 times out of 10 he would be watching one of the two (he did watch cookery programmes although HE NEVER COOKED FOR PENNY!!!).

Keith loved F1 so much that Penny even got him a top that said Eat, Sleep, F1, which he wore a lot!!!

Once again sadly in 2012 Keith found out that he had cancer and fought it the best he could for almost 2 years and sadly passed away on the 10th of September 2014. 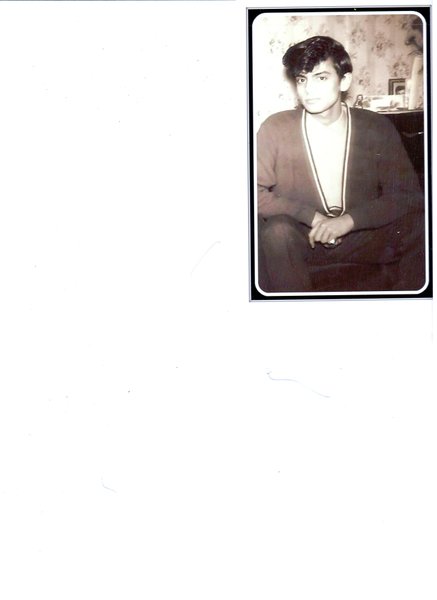