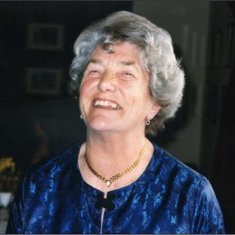 You will always be in our thoughts Marjorie.

Poem from Derrick Potter, (read at the wake)


Marjorie what did you really mean to me

You're the one who taught me to climb a tree

When I was a boy and learning to swim

We laughed when Les threw me in


In Borehamwood a special new cuisine

Mushrooms on toast cooked in cream

Family holidays sometimes by the sea

Les and you would quite often invite me


In the latter years you were still there

Showing all of us your wonderful care

Your close family, nieces, nephews too

Would all bring their problems to you.


Now that you will no longer be here

All of us will shed many a tear

Not just because we are so sad

But you're the loveliest person we had.

Julie and Gwyn Lewis donated £30 in memory of Marjorie

In memory of a favourite Aunt. Nobody could have a better one. Many, many happy memories. Our condolences to all the family.

In memory of a great Aunt, nobody could have a better one. Many, many happy memories.

Marjorie, a wonderful lady who loved greatly and was greatly loved.
Will miss you xx


ANOTHER YEAR AND A NEW MONTH
I’VE LIVED TO FIGHT ANOTHER DAY
I’LL DEAL WITH ALL THAT FOLLOWS
COME WHAT MAY, BUT

THIS YEAR IS NOT ABOUT ME AND MY FIGHT
I’M CONCERNED ABOUT MY DEAR, DEAR FRIEND
MARJORIE JONES IS HER NAME AND
IT’S TO HER I’D LIKE TO ATTEND
DESPITE HER NEWS, I KNOW HER OF OLD
SHE’LL BATTLE THIS FOE WITH ALL HER MIGHT

A LADY WHO PUT OTHERS FIRST
A LADY WHO GAVE HER ALL
IF ANYONE DESERVES A BETTER DEAL
IT’S JONESY, A LADY WHO’S PAIN WE ALL FEEL
I’M PROUD TO SAY THAT I KNEW HER
A LADY WHOM WE KNEW WOULD ALWAYS TAKE OUR CALL
MARJORIE YOU ARE A STAR

THERE’S NOT A LOT LEFT TO SAY
MARJORIE JONES YOU’RE A WONDER
YOU’VE ALWAYS BEEN THERE. EVERY DAY, ANY DAY
NOW YOU NEED OUR STRENGTH FOR THIS TRIAL
AND WE’RE WITH YOU EVERY STEP OF THE WAY
EVERYONE OF US IS HERE FOR YOU, WHENEVER
ALL YOU HAVE TO DO IS JUST DIAL 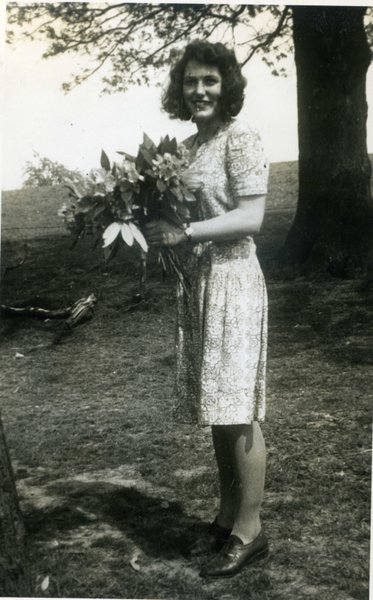 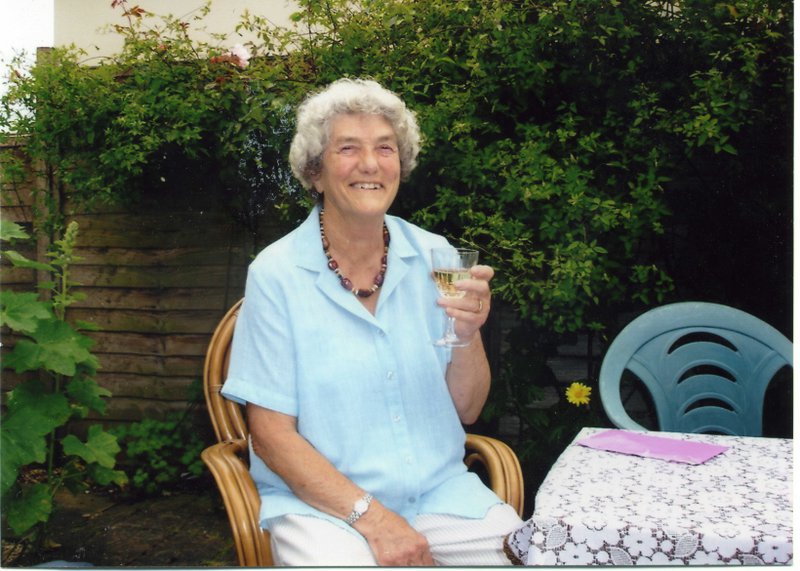 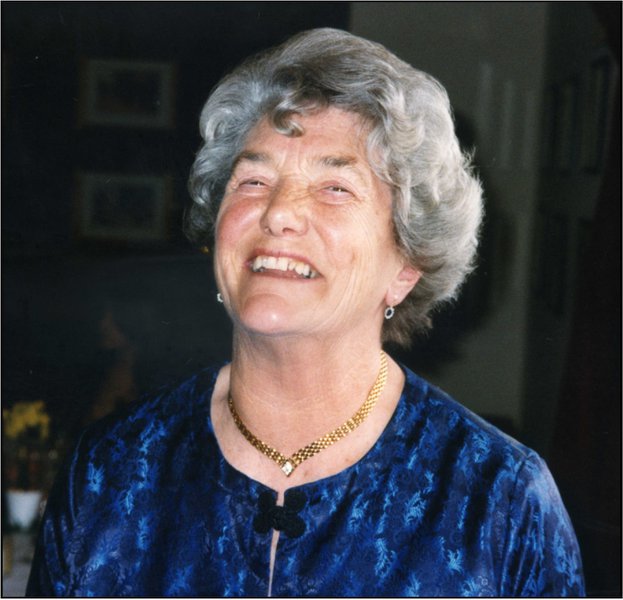