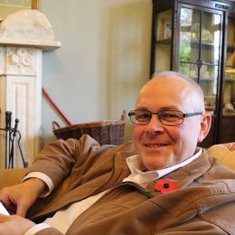 Guy was a much loved Dad to Ben, Jenny and Rachel. Married to and adored by Sharon he shared his home with Oscar and Jason the spaniels. Guy most recently worked at Waitrose in Wimborne. Prior to that he had a career within Customs and Excise and more latterly so Revenue and Customs. A driving force behind Sharon's floristry business, Carnival flowers in Wimborne he was well known in town. Guy loved all music and spent much time listening to a variety of genres. He loved sharing his musical knowledge and watching live performances. Guy had time to care and be kind to everyone...... A very special person

Rest in peace dear Guy. Remembering the happy times at Customs & Excise and how calm, kind and cheerful you always were.

Kevin and Michele Ineson donated in memory of Guy

Guy - you made a difference to so many people's lives. Thank you for the happy memories- it has been a real pleasure to know you. With our love Lynne and Keith.

Thinking of you and if in any way we can be of support - tea on the river bank maybe - please let us know. xx

Although we haven't seen Guy for quite a few years, we have so many memories of him and his children and his mother Anne, we were so shocked to hear of his very sad death, and although we can't be with you today we are thinking of you Sharron Ben Jenny and Rachel and his friends. Thank you Guy for so many wonderful memories and being such a lovely person. Always thought of with love R.I.P Dear Guy XXXX

I'm very lucky to have worked with Guy. He brought joy and laughter to us all. I'll always remember our chats and his kindness. Our bank of desks was full of giggles because of Guy.
Sending much love to Sharon and the family xxxx

Guy, You touched so many lives and brought joy and laughter to us all. So glad to have met you. I'll always think of you when I'm cooking and listening to music on the DAB radio.
Sending much love to Sharon and the family xxxxxxxx

Guy - Shaun and I will always remember seeing you at music gigs. It was always good to see your enthusiasm for the music and your smiling face. RIP.

Sharon -wishing you lots of strength and the courage to reflect on those happy memories of all the great times you shared together. Big hugs x

I was privileged to know Guy as we served together in HM Customs & Excise and later in HMRC.

Guy was a union representative in Southampton during the 1990s. He was a skilled counsellor to many, and helped take people forward. He had a calm, unassuming manner that eased conflict. He was one of the best advocates I came across.

Later, I joined him in Poole and was delighted to work with him.

I was distressed to hear of Guy's ill health, and am now saddened by his passing. I regret I am travelling and cannot attend on the 24th.

"To live in hearts we leave behind, is not to die".

Thank you for all the good times. I will never forget some of those conferences and, of course, the gigs. You were such an inspiration to many. RIP.

Guy Austin - a 'top bloke', true gentleman and trusted work colleague. When we both visited together I always knew he'd have my back....and boy! did we do some visits where you needed someone to have your back! Re: the comment above - 'Guy had time to care etc' - what a wonderful tribute and true statement. All best wishes and blessings to Sharon, Ben, Jenny and Rachel at this very sad time. XXXX

In memory of Guy, a lovely, gentle soul who has left us far too soon.

Dear Guy, you have gone along the path we must all follow. Rest in peace and tranquility.

Guy, you have taken the path that we will all follow. Rest in peace and tranquility now. Elizabeth & Ian

In memory of Guy, my honorary brother, a childhood full of fun and laughter x

In memory of Guy, my honorary brother, a childhood of fun and laughter x

My sincerest condolences. A lovely guy whom I will sorely miss at the various music events at which we met up. 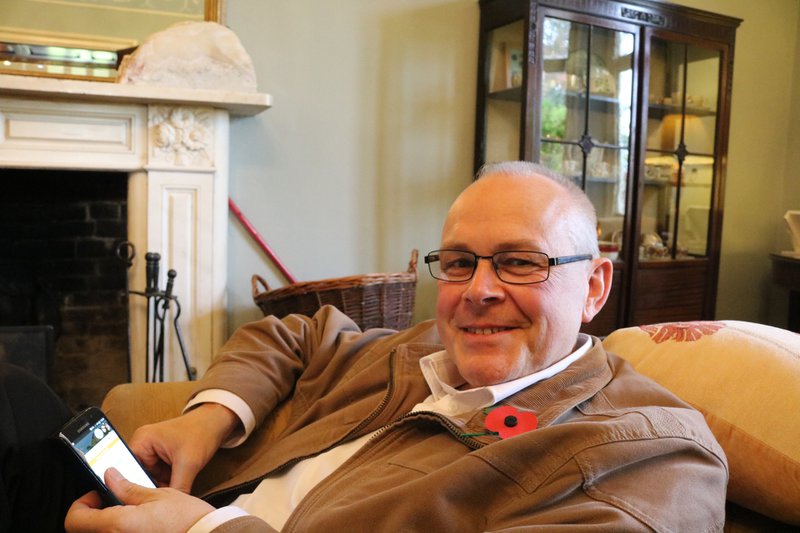 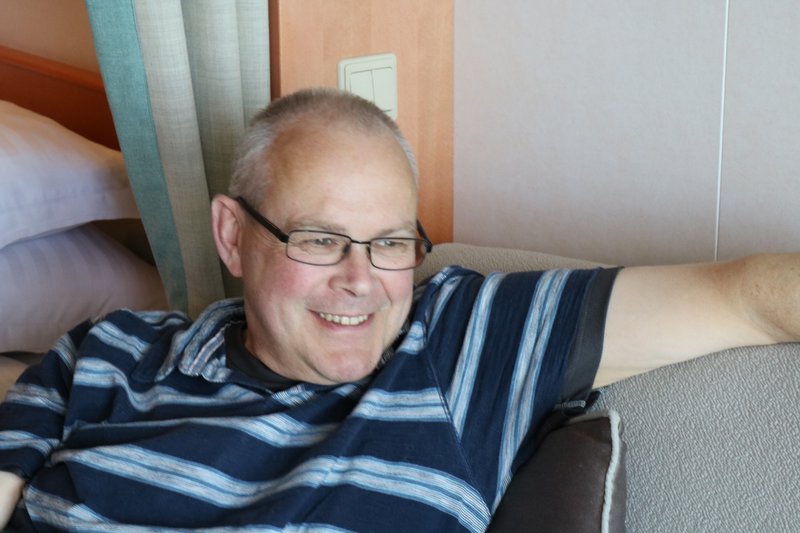 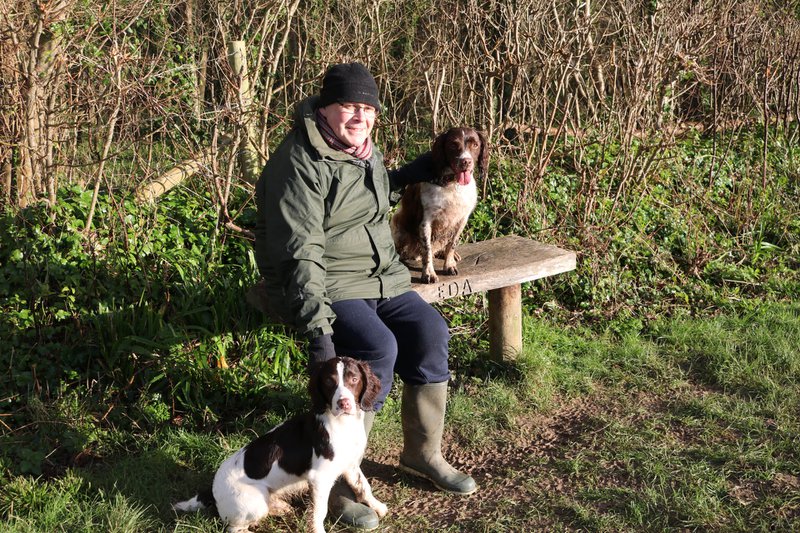 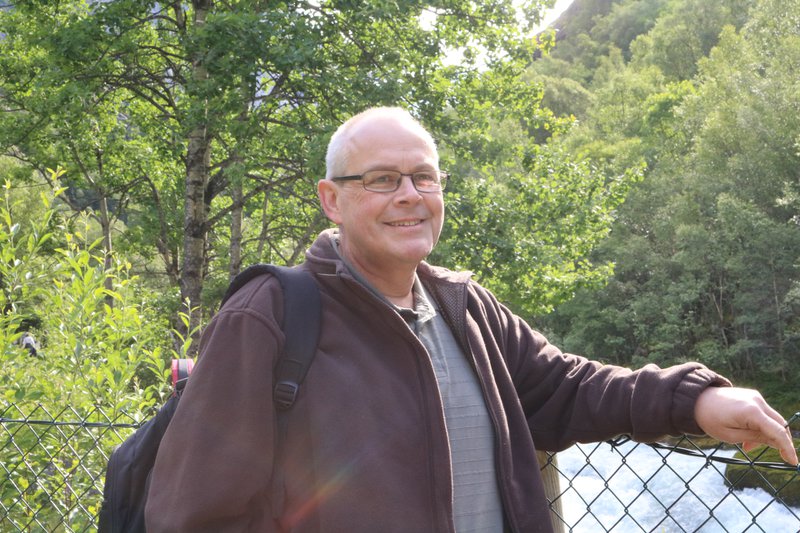