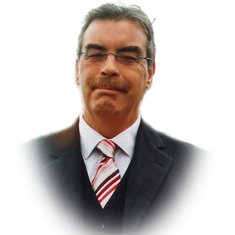 Christopher Shorter (Chris) was born in Sutton Coldfield, West Midlands on the 10th March 1960. He was the younger of two children. His elder sister, Karen, had always looked upon Chris as being her 'baby' brother. Their parents, Eve and Frank were proud to have completed their wishes of having a 'complete' family. Chris made friends easily and was always happy to join in the fun. Football was always his passion. A passion which he passed on to his own children years later. Chris continued his friendship with his school mates he had established during his early years at school in Sutton Coldfield. Chris always wanted to better himself and eventually, his work brought him to Staffordshire where he met his future partner, Lesley, with whom he shared the rest of his relatively short life. Chris and Lesley brought up four healthy boys, James,Charlie, George and Harry. He was always very proud of each and every stage of their development as were all those who witnessed this development. Recently, his eldest son, James and his partner Lottie presented Chris and Lesley, with their beautiful grandchild, Olivia Skye whose great grandparents, Eve and Frank, are particularly proud as they are with all their grandchildren. 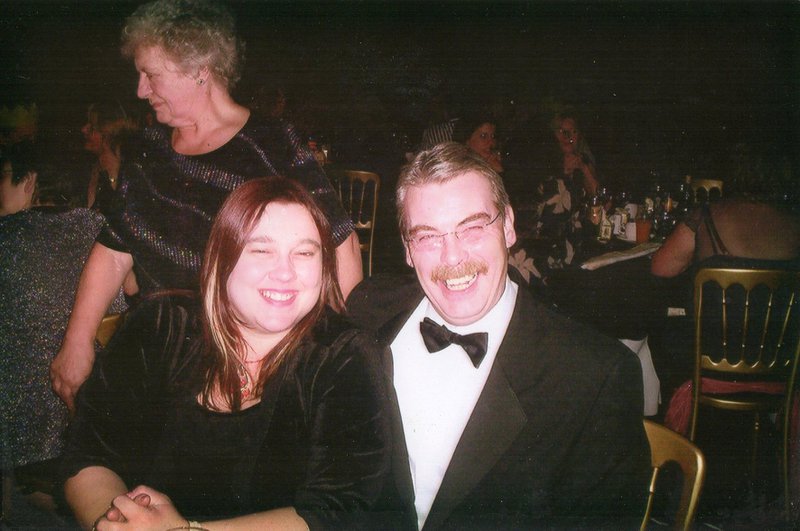 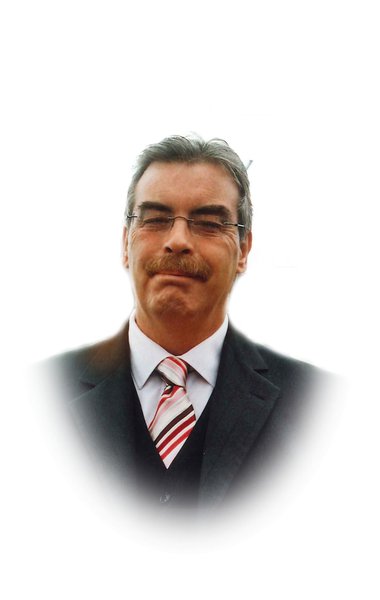