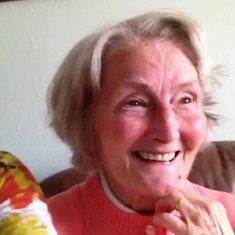 Donate in memory of
DorothyRSPCA (England and Wales)

In loving memory of Dorothy Rosalind Frost, who sadly passed away on 8th April 2017.

Dorothy (or Dot, as she was known to her friends and family) was born in Windsor on 8th February 1938 to William and Ivy Keen. Dot sadly lost both parents at a young age and moved in with her Aunt Doll, Uncle Ernest and Cousin Ernie. Doll was very close to her sister Ivy and would not hear of Dot going anywhere other than with family.
This was where Dot lived until 16th July 1955 when she married her beloved husband Terence John Frost (Terry), who at that time was a Lance Corporal in the Coldstream Guards.
Soon after marrying they moved to Germany, the first of many postings around the globe. In June 1956 their first and only son, David was born. He was followed by two daughters, Janice in January 1958 and Karen in May 1963.
After leaving the army, having served his 22 years, Dot and Terry moved to Thamesmead. They bought their first home together in Abbey Wood, finally moving to Bexleyheath in July 1993.
Sadly Dot lost Terry in September 2002. Dot remained living alone in their home, and once she had retired from work, with the company of her pets and wild life to keep her occupied, until sadly for us she joined Terry. Though not so sad for Terry and Dot, reunited again!

In memory of my lovely mum. Miss her so much!!

In memory of Dot 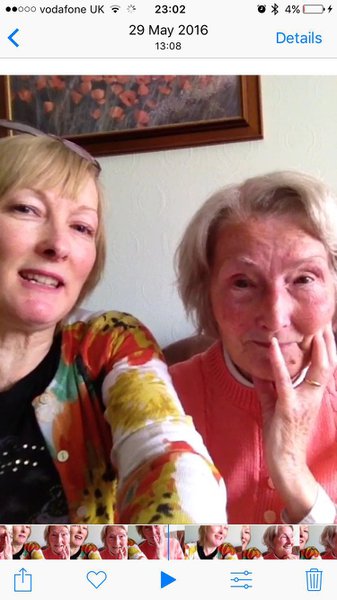 Anna Morgan is attending the funeral and the reception

Karen Harper is attending the funeral and the reception

Fi Holmes is attending the funeral and the reception 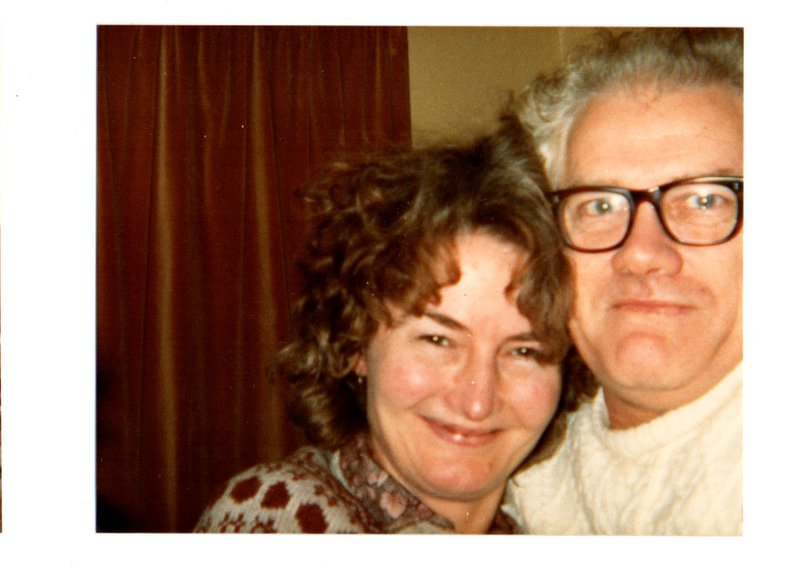 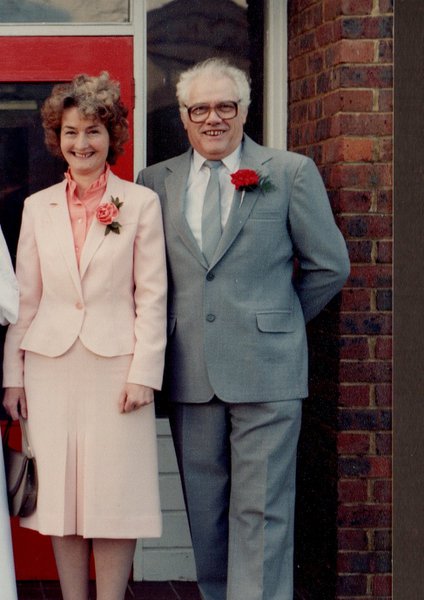 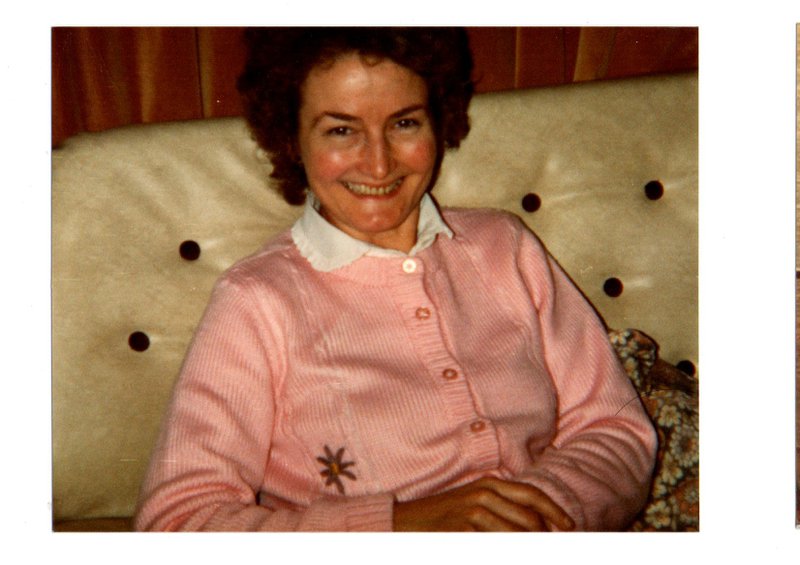 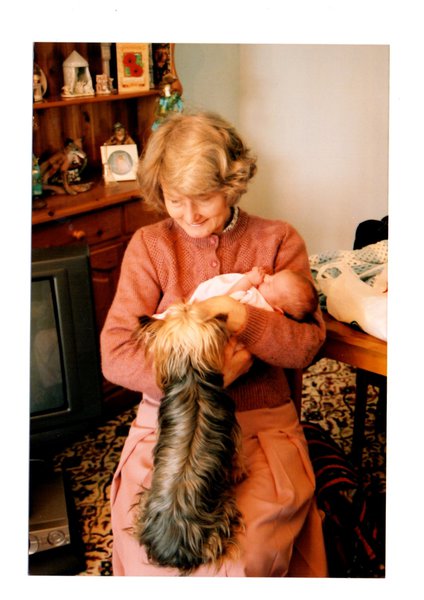 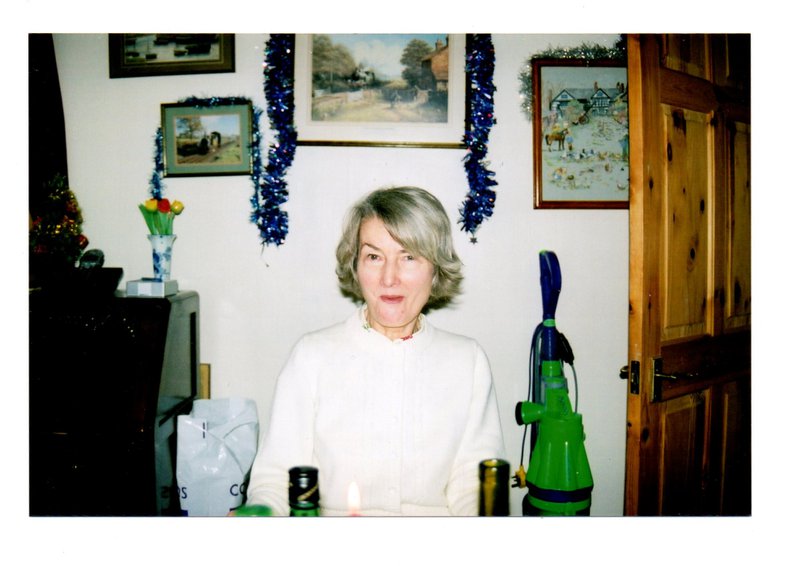 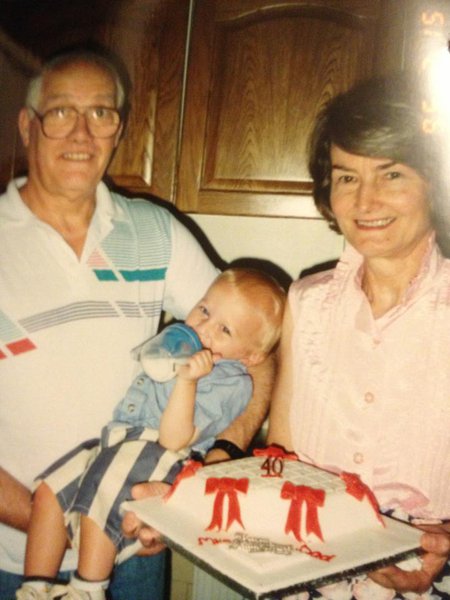 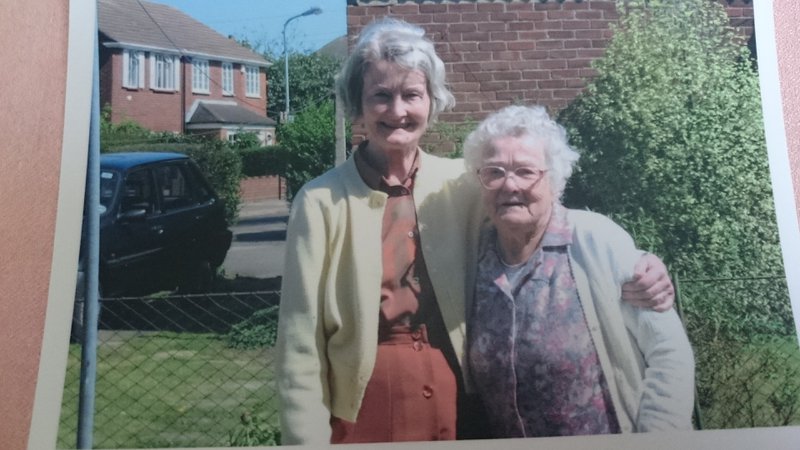 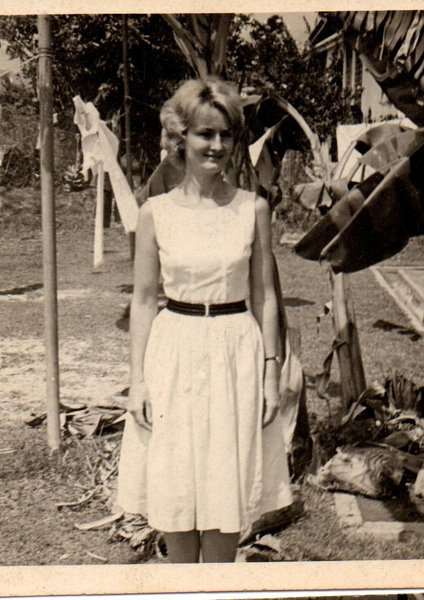 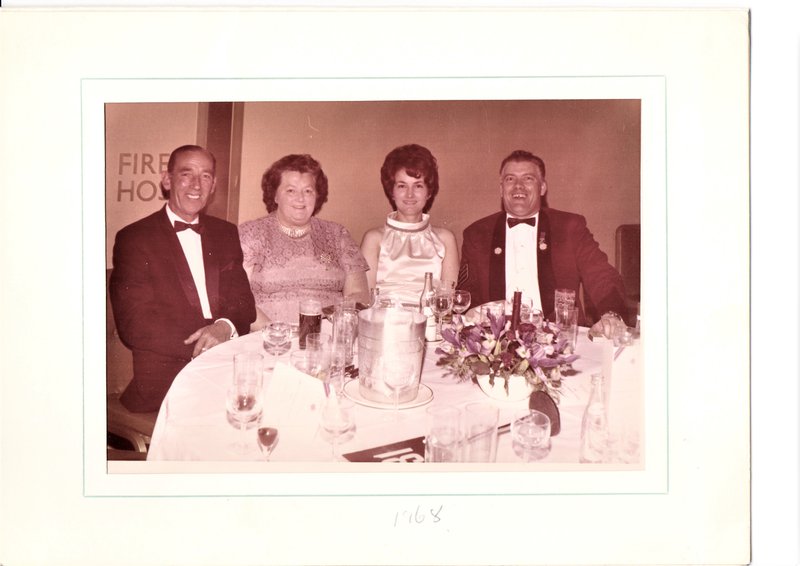 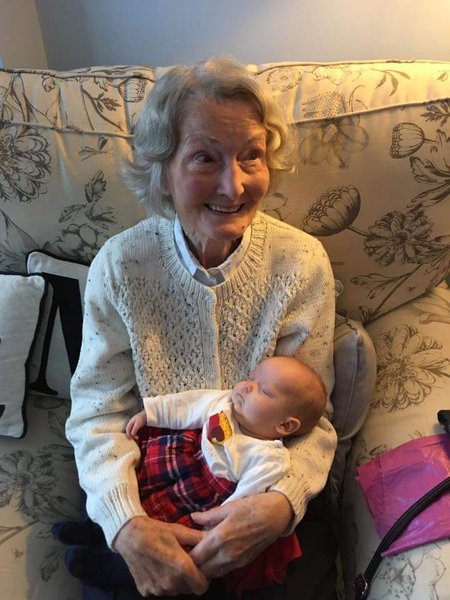 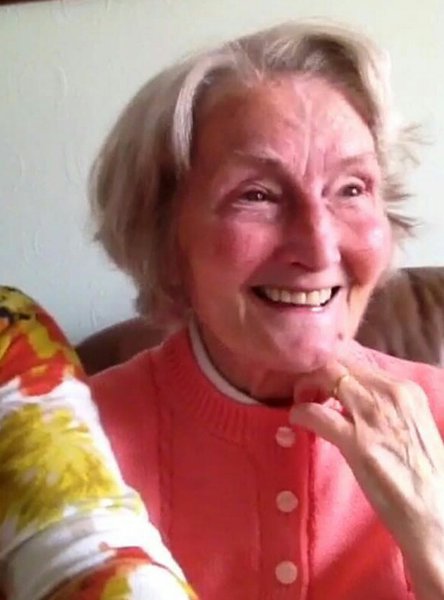