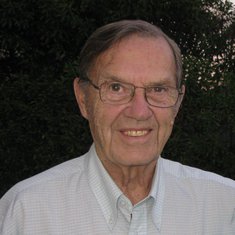 Donate in memory of
HarryGuide Dogs

At 18 volunteered to join the Air Force where he remained throughout of the war, spending most of his time in the Middle East and Italy as part of an enemy plane spotting team. His best friend in the Air Force was George Bradley.Whilst still in the Airforce his family moved to Manor Drive Worcester Park and he socialised in the Kingston, Worcester Park and Cheam areas and it was at the Queen Victoria Public House that he met his other life long friend Lesley Barnhurst.When the war had finished the men were sent to camps in England and it was there at the Redhill Camp that he met his friend John Foulger and they to remained life long friends.

Harry went back to work for the Prudential and then worked for Mr Barron in a company that provided services to advertising agencies in Fetter Lane in the City.
Harry started his own business in partnership with Bill Hunt, called H A London Voucher Agency, based in Fleet Street, providing services to advertising agencies in the UK. Harry continued to run this business until He retired in 1986 at the age of 63.
Harry and Barbara married on 17th March 1951
They lived with Maude, Barbara’s mum’s in Kingston for 5 years
In 1956 Harry, Barbara and Martin moved to Horley where they bought a new bungalow. In 1962 they moved to D’arcy Road, North Cheam

After his retirement at the age of 63 Harry played all little golf with his brother-in-law Len, looked after his granddaughters, and generally relaxed. Travelled on wonderful holidays all over the world, courtesy of Martin, together with European holidays with Charlie, Joan, Dolly and Fred and their good friends Don and Greta, who they met 27 years ago on holiday in the Far East.

In 1999 Harry and Barbara moved to their bungalow in Newbury Gardens, Stoneleigh where he had many good times, celebrating his Golden and Diamond Wedding and his 80th and 90th Birthdays.
He drove until he was 88 years old and was very sad when he had to finally give up his beloved car.

Harry was a kind gentle husband and father, He will be dearly missed by us all and we will cherish his memory always. 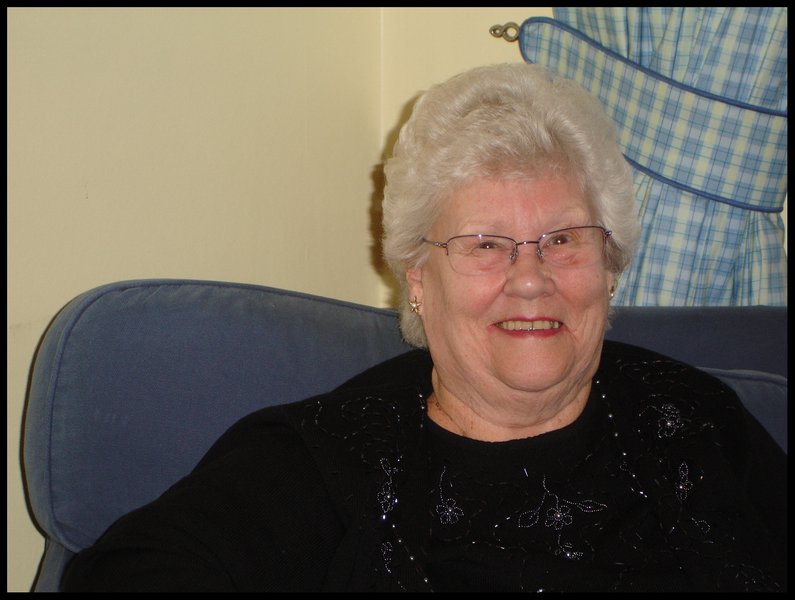 always in our hearts

1. Dad waltzing me round the lounge my feet on top of his.

2. Sunday morning Batman fights the three of us against Dad ( he was always the baddie)

3. When i'd been naughty (quite often!) & Dad had told me off he would always apologise to me before going to bed & say he loved me. That made me more upset than the telling off ( in a good way though)

4. Whistling & jingling the change in his pocket in time with the whistle.

5. His christmas speech of gratefulness for his lovely family how he was blessed all whilst keeping on the cracker hat right till the end of the day.

6. Calling Mum by her pet names Puddun, B or Precious

7. Too many to mention ( lots of Happy Days ) these are just a few that are always at the top of my list.
A lovely,kind,gentle Dad that gave us his all & for that I'm truly grateful. Wouldn't of swapped him for anyone else & he will be in my heart and thoughts always and forever ♥

Lovely memories of a kind and gentle friend - our thoughts are with you all Barbara, Lynne, John, Bethany and Gregory

From Everyone at Turpin Barker Armstrong

Love from Everyone a Turpin Barker Armstrong

So sorry I couldn't get to Harry's funeral but my thoughts were with you all.

Dear Barbara & Family, sorry we cannot be with you today, but our thoughts are with you. Love, Linda & Dennis

From Everyone at Turpin Barker Armstrong x

Love from Everyone at Turpin Barker Armstrong

From Everyone at Turpin Barker Armstrong x

will be missed. Love to my Bestie Tracy & all the family xx

Our thoughts and prayers are with you all.
With heartfelt condolences.
Carol, Gregg, Allie & Grace
xxxx

Our thoughts and prayers are with you all.
With heartfelt condolences.
Carol, Gregg, Allie & Grace Duggan

Louise and David Rawlings donated £40 in memory of Harry

Thinking of you all Angela & Simon Duke and family.

Thinking of you all Angela & Simon Duke and family.

Our thought are with you
With love Wayne,Lee,Miles ,Abbie and Eden 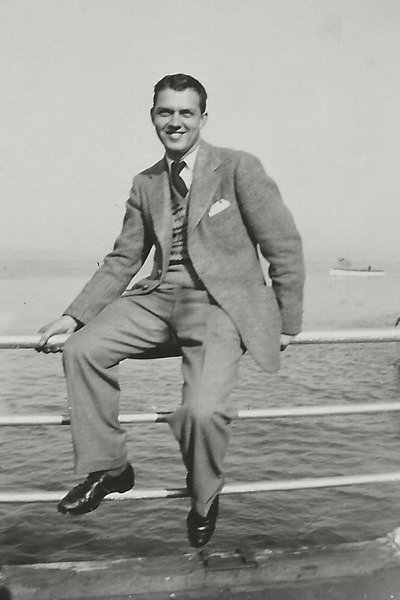 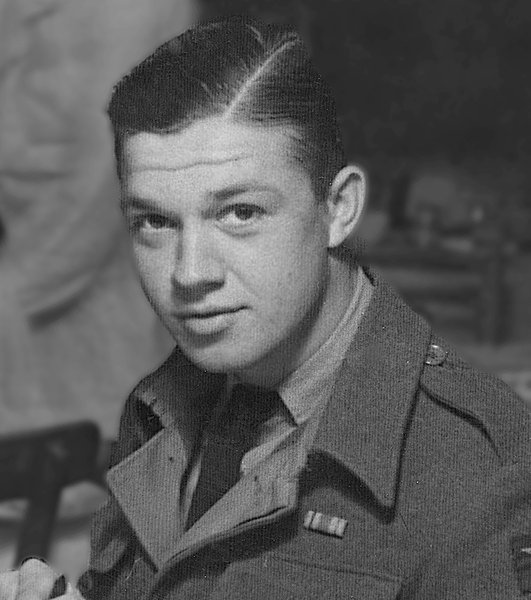 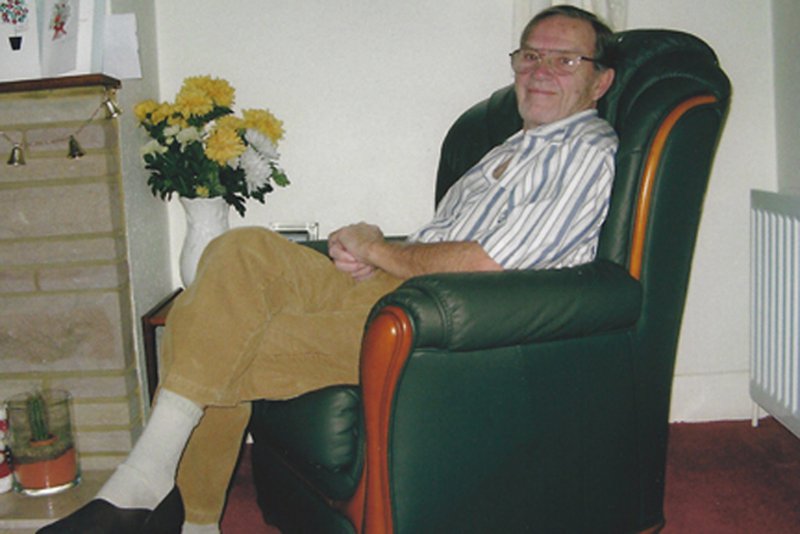 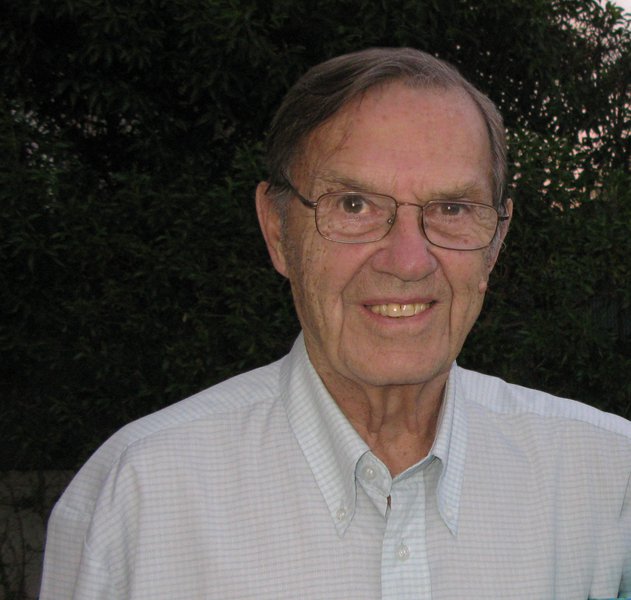 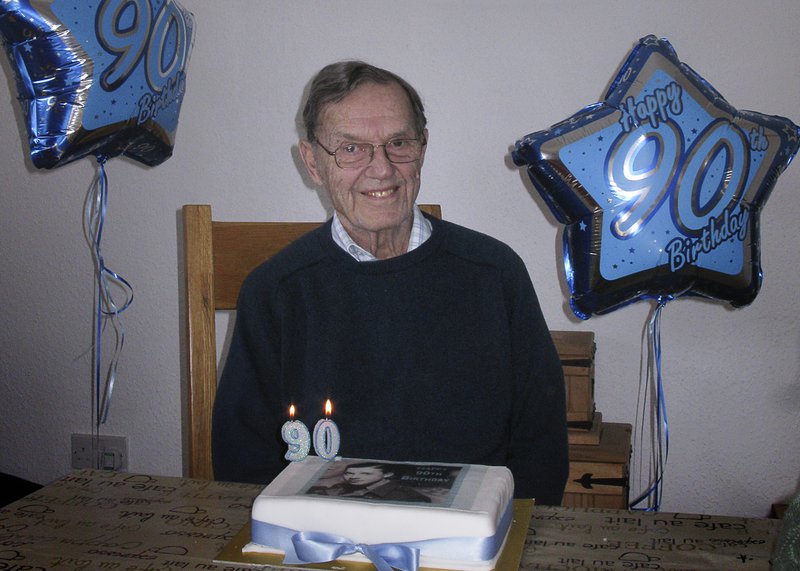